Buckle up for a Bumpy Drive: The pressing issues of social injustice in 2022 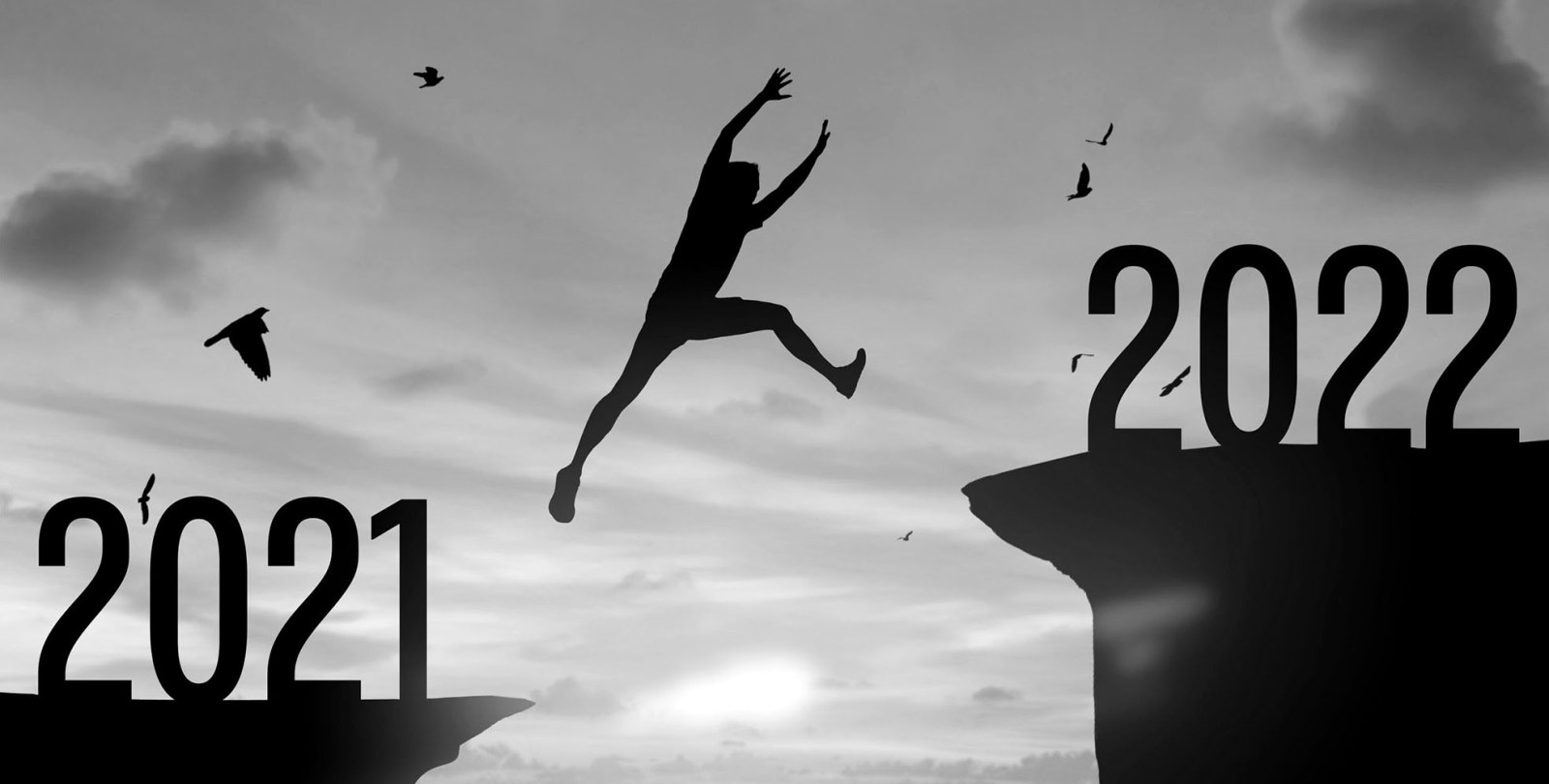 Active citizens are not inert passengers, automatically doing what we are told. We are co-pilots of a collective destiny. (Photo: sportingnews.co.za/Wikipedia)

Welcome to 2022! The team at Maverick Citizen, the section of Daily Maverick that reports and reflects on all things social (in)justice, wishes active citizens of South Africa and the world the best for this year. We hope, whatever your faith or position in society, your age or gender, race or class, that the pause offered by the holiday period was an opportunity for rejuvenation, for reflection and introspection, for slowing down to understand what happened in 2021 and to gather energies and ideas for 2022.

For many in South Africa, December 2021 was neither a quiet nor peaceful Christmas and New Year.

Environmental activists moved might and main to protect the Wild Coast from the seismic explosions of one of the world’s greatest polluters, Shell. On 28 December they won a historic legal victory with a judgment that ordered a halt to the survey and sent the misnamed Amazon Warrior (no relation to the once famous Greenpeace ship, the Rainbow Warrior) sulking out of South African waters. That a small village on the Wild Coast, Xolobeni and the Amadiba Crisis Committee, could successfully take on one of the world’s most powerful and corrupt companies is testimony once more to the fact that activists, armed with constitutional law, evidence and  social mobilisation can still win.

On 26 December the death of Archbishop Tutu led to an outpouring of admiration for the man and his struggle for social justice; particularly the way he combined compassion, humour, forgiveness, bravery and his refusal under any circumstance or situation to surrender the rights of the poor and oppressed.

It was significant how, in much of the commentary, Tutu’s struggle was celebrated as a struggle for social justice. Predictably though, once the Arch was interred, making a statement even in death with his simple coffin and decision to be water-cremated, the caravan quickly moved on. The realpolitik of overlooking and making excuses for endemic social injustice has quickly returned. Blind eye syndrome, defined as a loss of sight and agency when it comes to poverty and inequality, a condition mostly affecting South Africa’s elites, became the norm once more.

In 2022 we urge you to hold onto the Desmond Tutu moment – his values and convictions, his willingness to offend and denounce power (even once he joined the elites) – not out of nostalgia, but as a compass for contemporary struggles.

After Tutu’s funeral on 1 January, 2022 arrived with full force. The burning of part of Parliament, whether part of a plot or not, is an apt metaphor for the intentions of a corrupt and populist faction of the ANC and their criminal supporters, to burn our constitutional democracy and the freedoms that come with it.

We will not let them succeed.

Fortunately, within days of the fire the indictment handed down by the Commission on State Capture in the first part of its report, maps a way forward for civil society struggles against corruption. The recommendations made in Volume Three of the report (p835 to 855) for insulating public procurement from corruption, a new Anti Corruption Agency and protecting and rewarding whistle-blowers, are especially important. They should be accepted and implemented by all political parties NOW.

But let’s be clear: unless there is substantial and sustained public pressure, mobilised by civil society including trade unions, NGOs and faith-based organisations, they won’t be implemented by an executive, legislature and big business community that is deeply implicated in corruption.

Ensuring implementation of Zondo Plus (some of his recommendations don’t go far enough, as whistle-blowers will attest) is part of the Tutu moment, something we will have to account for in our hearts or, if you are a believer, when we see him upstairs.

But Zondo’s recommendations to protect the public purse are not the end of our responsibilities.

In the context of social injustice, there’s also the question of how the government spends the money in the purse and whose needs and interests are given priority.

On 13 December 2021, at a time when many people’s minds if not bodies were already on holiday, the Department of Social Development released an expert report it had commissioned on the appropriateness and feasibility of a Basic Income Grant (BIG). The report (available here) revealed shocking figures on the extent of income poverty and inequality in South Africa:

* 12 million people receive monthly income that is below the food poverty line of R595 per month;

* “70% to 80% of South Africa’s population lives in precarious or insecure conditions.”

To address this, in the DSD’s own words (lest they forget), the experts recommend that the existing Covid Social Relief of Distress grant [which is due to end in April 2022] “be institutionalised and form the platform for an expanded system of basic income support or Basic Income Support which can then be improved incrementally over time”.

The DSD also records that the experts “regard the elimination of income poverty – as measured using the upper-bound poverty line – as the goal for the system of social assistance, which should be progressively achieved over time.”

The expert report shows that the grant is affordable within domestic resources and the existing tax base.

In the context of such widespread immiseration, implementation of this recommendation has to be one of the defining social justice struggles – a Tutu-test – of 2022.

Numbers don’t tell us much about the lives of South Africa’s poor, but if you want to understand the links between the malfeasance the Zondo Commission has uncovered, state failure to carry out the constitutional mandate to progressively realise socioeconomic rights, and the crisis of poverty, consider this single astounding fact. It was reported to Parliament by the Auditor-General on 8 December 2021 who complains in her annual report on the Public Finance Management Act that:

“​Auditees have a poor track record when it comes to dealing with irregular expenditure and ensuring that the relevant people are held accountable. The year-end balance of irregular expenditure that had accumulated over many years and had not been either recovered, condoned or written off, stood at R488,14-billion.”

These are just a handful of the issues activists will have to confront and which Maverick Citizen will monitor and write about. There is also the rapidly worsening climate crisis (don’t be misled by the good rains brought by La Niña); food insecurity; femicide; and, even if Covid-19 recedes as scientists now predict, our multidimensional health and health systems crisis. All these crises intersect, just as their solutions intersect. What is missing is not resources but political will and bravery.

So buckle up your seat belts, this year is going to be a turbulent and future-making one in South Africa and across the world.

Fortunately active citizens are not inert passengers, automatically doing what we are told. We are co-pilots of a collective destiny, as important for defining the present and future as those who hold formal power in the world, be they politicians, business leaders or unaccountable and often criminal elites. DM/MC