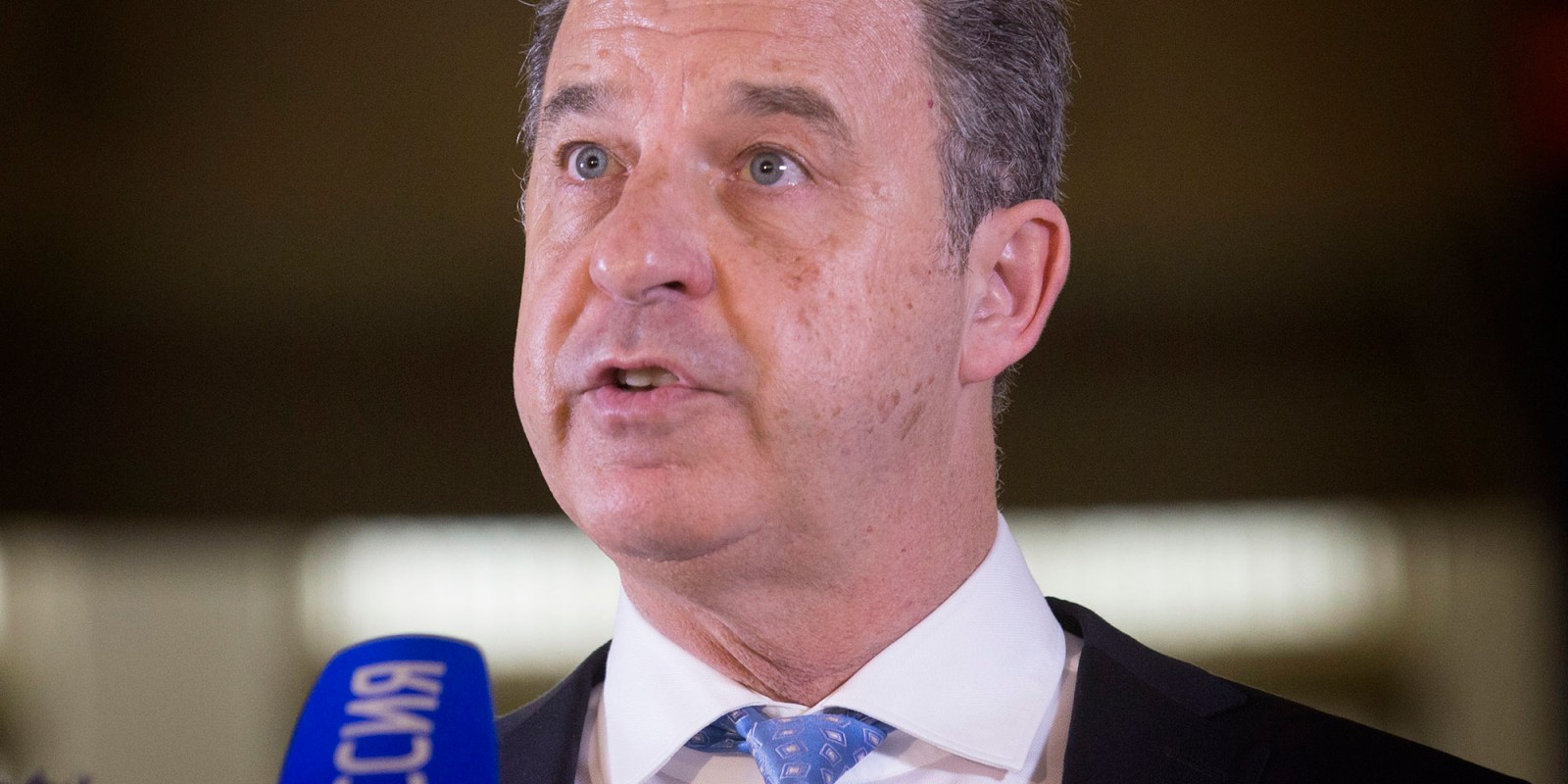 In three-and-a-half years SA has done nothing to help bring a former police inspector, accused of killing over 1,500 people trapped in a church, to book.

Brammertz is a prosecutor of the International Residual Mechanism for Criminal Tribunals (IRMCT) which is completing the unfinished cases of the UN war crimes tribunals on Rwanda and former Yugoslavia, which have been disbanded.

He told the United Nations Security Council in New York this week that “the situation with South Africa is among the most severe instances of non-cooperation my office has faced since the Mechanism’s establishment”.

Brammertz said his office had faced “immense” challenges over three years in trying to get Pretoria’s cooperation in arresting Kayishema and providing critical information.

His office had submitted an urgent request three months ago to establish a joint investigation team and he had visited Pretoria in November to discuss the matter, he said.

“Unfortunately, I am unable to provide a more positive update today,” he said.  “South Africa is still failing to adhere to its international obligations.”

Brammertz gave much the same message to the Security Council in his annual report a year ago. In that report he said that South African authorities had refused even to place Kayishema under provisional arrest, when tribunal investigators had traced him to Cape Town in 2018.

This was despite an international United Nations warrant for his arrest which all UN members were obliged to implement. Nor had Pretoria even placed him under surveillance, Brammertz said last year. As a result Kayishema had escaped from South Africa in 2019 and had not yet been found.

Brammertz said in 2020 that Pretoria had refused to arrest Kayishema on the grounds that he had been given refugee status. But later the Department of Home Affairs claimed that it had lost both his refugee file and his fingerprints, which the tribunal needed to confirm his identity.

Kayishema allegedly bulldozed a church filled with 2,000 Tutsis in Rwanda days after the start of the genocide in 1994, killing over a thousand people.

“In the days leading up to the massacre, 2,000 Tutsi civilians – women, men, children and elderly – sought refuge in the church.

“Initially, militias surrounded the church and launched an attack, including throwing hand grenades into the packed building. While many were wounded and killed, the refugees resisted, forcing the attackers to retreat.

“Determined to murder these innocent civilians, local leaders, including Kayishema, brought a bulldozer to the church grounds. In an act of unimaginable brutality and sacrilege, the bulldozer was used to demolish the church with the refugees still inside. More than 1,500 were crushed to death. Survivors who escaped were hunted down and killed. Kayishema fled from justice, and remained a fugitive for years. “

“But almost three years ago, my office finally located him. Relying on records and sources, my office concluded in early 2018 that Kayishema was living in Cape Town, South Africa. This was confirmed by South African authorities via Interpol in August 2018. We immediately submitted an urgent request for assistance to South Africa seeking his prompt arrest.

“So we were surprised to be informed that because Kayishema had been granted refugee status in South Africa, he could not be handed over to the Mechanism. This excuse was withdrawn months later, replaced with a new argument that South Africa lacked a legal basis to cooperate with the Mechanism.

“After sixteen months of intense negotiations, in December 2019, South Africa finally submitted the UN arrest warrant for execution, which a local magistrate approved. However, by then, Kayishema could no longer be found. It is important to note that my office has reliable information that Kayishema was present in South Africa as late as October and November 2019, so merely weeks before South Africa reported in the Security Council that the arrest operation was unsuccessful.

“Little has improved since. A year ago, after the failed arrest, my office submitted an extensive request for assistance detailing information we required to continue the pursuit of Kayishema. Yet our request still has not been satisfactorily answered.

“Two months ago in October, it was agreed that my office would send a technical team to Pretoria to finally receive the requested material. The foreign affairs and justice ministries convened a number of joint meetings with responsible officials.

“But the Department of Home Affairs, which has responsibility for key information, did not attend as scheduled. My office was then again requested to send last week another mission to specifically meet with the Department of Home Affairs and receive outstanding documents. To our great surprise, on the last day of the mission, Home Affairs representatives informed us that Kayishema’s refugee file and fingerprints do not exist. This is difficult to understand.”

Brammertz told the UN Security Council  last year that he was reporting these facts “to explain why, despite all my office’s efforts, Kayishema remains at large”.

“The situation raises many questions. How can it be that South Africa refused to arrest Kayishema two and a half years ago based on a refugee file that it is now claimed doesn’t exist? And why didn’t authorities take obvious measures after being informed that an internationally wanted fugitive indicted for genocide was present in their country?

“Despite a UN warrant calling for Kayishema’s immediate arrest, South African authorities did not provisionally detain him or put him under any surveillance to prevent his escape.”

Brammertz added in his report last year that it is important to move forward and finally arrest Kayishema. He then appealed directly to South Africa’s representative in the Security Council – where South Africa had been serving as a temporary member for the past two years – to finally help his tribunal find Kayishema.

“Empower your operational services – particularly police and prosecutors – to work directly with us on a day-to-day basis. And truly give them your full political and diplomatic support, as well as the resources they require to help us. I am prepared to visit Pretoria in the new year to discuss our further cooperation and agree on a clear joint strategy and operational arrangements. This would also send the right message to other capitals.”

Daily Maverick asked the Departments of Justice and Correctional Services for comment but had received none before publication. DM