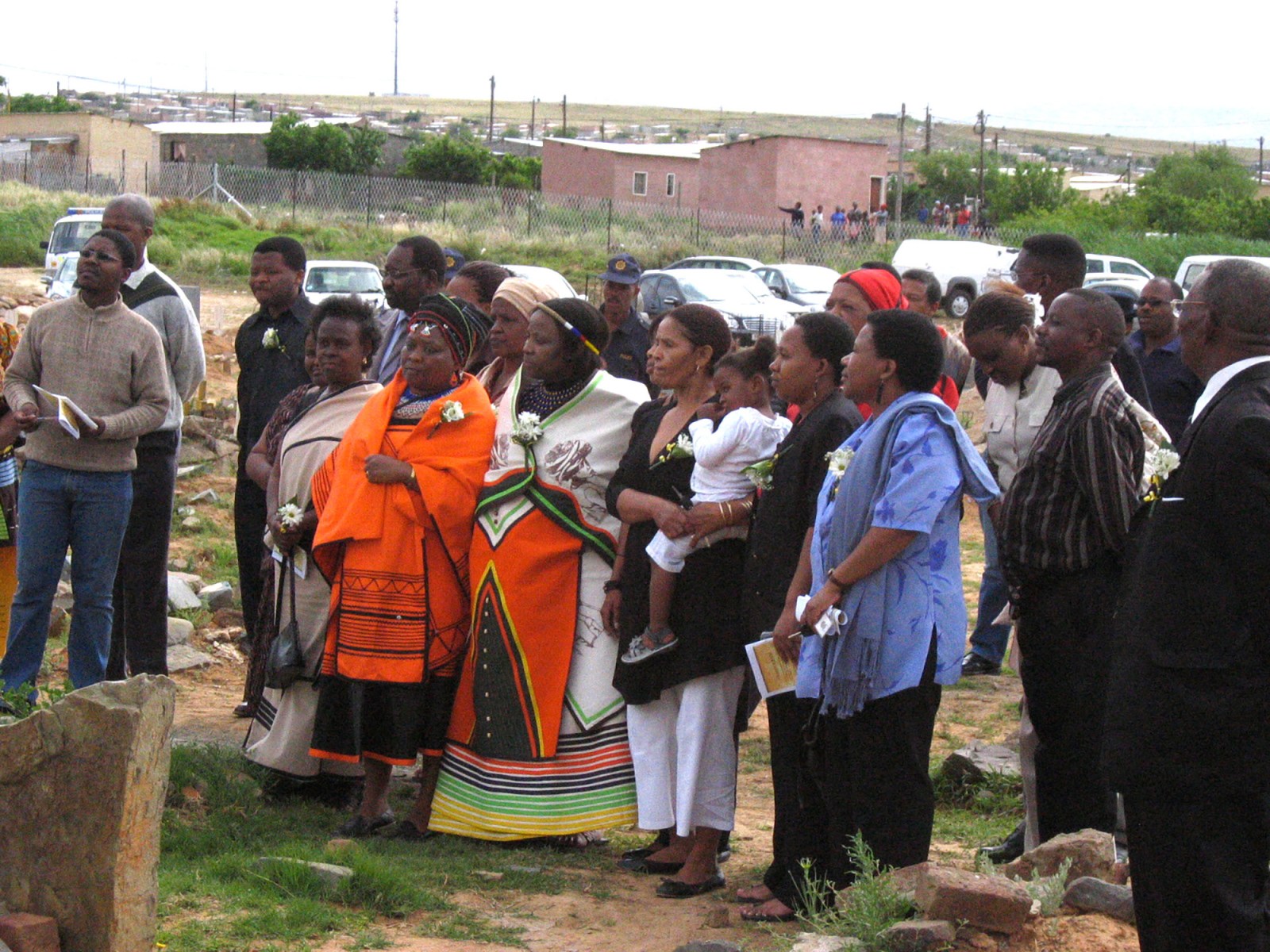 The Fort Calata Foundation said it was ‘deeply disgusted and disappointed’ that the National Prosecuting Authority head, Shamila Batohi, had missed the deadline set by her office.

Apartheid-era officials and ministers implicated in the 1985 murders of the Cradock Four — Fort Calata, Matthew Goniwe, Sparrow Mkonto and Sicelo Mhlauli — will be relieved to learn that the National Prosecuting Authority (NPA) has missed its promised 2 December deadline for a decision on prosecutions for the kidnappings and murders.

This has left the families of the activists with “no other option but to resume litigation as directed by Deputy Judge President [Aubrey] Ledwaba”, said Lukhanyo Calata, son of Fort Calata and spokesperson for the Fort Calata Foundation.

The NPA will have to file answering papers to the families’ original application by 13 December and the two sides are now required to agree to dates for a hearing in the first quarter of 2022.

By the close of business on Thursday, the foundation released a statement saying it was “deeply disgusted and disappointed” that the NPA head, Shamila Batohi, had missed the deadline set by her office to provide the families of the activists “with a prosecutorial decision in relation to their murder”.

On 5 November, Justice Minister Ronald Lamola, speaking at the inaugural Fort Calata Memorial Lecture in Cradock in the Eastern Cape, promised that additional resources would be provided to bring the long-running matter to a conclusion by 2 December.

In a letter to the families’ legal representatives at Cliffe Dekker Hofmeyr (CDH) dated 9 November 2021, the State Attorney noted that Batohi had undertaken to make the decision “no later than 2 December 2021”.

“This very commitment was also confirmed before the Deputy Judge President in the North Gauteng Division, Judge Aubrey Ledwaba, in a case management meeting between CDH and the NPA in October this year.

“Yet, throughout Thursday, 2 December 2021, there was no communication whatsoever from Batohi’s office to the families or their legal representatives,” read the statement.

Lukhanyo Calata said, “This latest delay comes just weeks after the death of former apartheid president FW de Klerk. The NPA had failed to charge him despite his clear links to the Cradock Four murders.

“There’s no doubt now that Batohi and the NPA are stalling for time, hoping that other suspects such as Adriaan Vlok, Joffel van der Westhuizen, Barend du Plessis and Craig Williamson also die before they’re prosecuted for their roles in the murders of my father and his comrades, but we won’t allow that.” DM