UCT decision could set the tone for fossil fuel divestm... 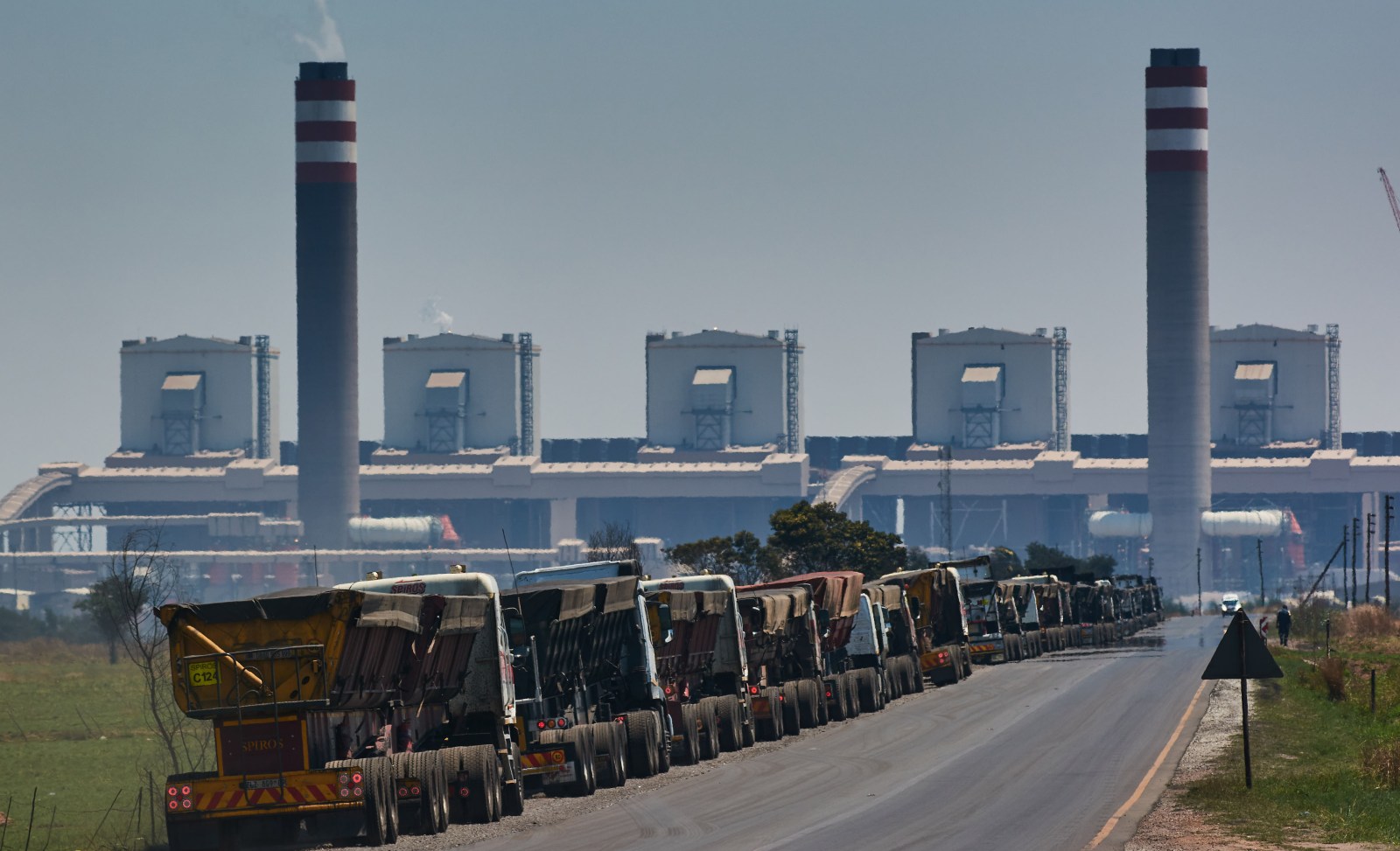 The leadership of the University of Cape Town is set to debate divesting itself of investments in fossil fuels. This decision will affect not only the leadership’s children, but also our students’ futures and the lives of millions of young people across the country who deserve a chance at life in a reasonably stable environment.

The University of Cape Town (UCT) has long positioned itself as a progressive institution and an example for others to follow. In early December it has an opportunity to demonstrate its commitment to those values and to ensure its relevance long into the future.

On Saturday, 4 December, we understand that the university’s decision-makers will consider the fossil fuel divestment recommendation put forward by its panel for responsible investment.

This comes soon after similar decisions in other countries.

In September, Harvard University followed many other progressive universities when it announced that it would divest from fossil fuels given the magnitude of the climate crisis.

Make no mistake, this is an inevitable trend as the crisis before us grows increasingly urgent. Despite some progress, the world remains on a disastrous emissions path, and decisive steps are needed by forward-thinking organisations to safeguard our collective future.

Even after COP26, the world faces up to 2.4°C or more of warming this century. South Africa, which warms at twice the global rate, faces a hot and dry climate that will decimate agriculture and other key industries. The Eastern Cape is already gripped by an historic drought and Nelson Mandela Bay may run out of water before Christmas. Wits University scientists warn of a likely Day Zero scenario for Gauteng within 20 years.

At the COP26 summit, EU vice-president Frans Timmermans said: “If we fail [my one-year-old grandson] will fight with other human beings for water and food. That’s the stark reality we face. So [achieving] 1.5°C is about avoiding a future for our children and grandchildren that is unlivable.”

The decision you make on 4 December is not just about you. It is about your children, your students’ futures, and the lives of millions of young people across the country who deserve a chance at life in a reasonably stable environment.

Then there is the current cost to society. Fossil fuels cause at least 5,000 deaths annually in South Africa’s coal belt due to hazardous air pollution, and have caused a quarter of the region’s households, in the region of 3.6 million people, to have children who suffer from asthma.

UCT’s Energy Systems Research Group has highlighted that investing in new coal power is irrational on the economics alone. This would raise the cost of electricity and lead to significant job losses. Cleaner alternatives are the future, and your investments need to be aligned today.

As representatives of the Fossil Free UCT campaign and UCT Green Campus Initiative, we hope to engage with UCT’s council members ahead of this make-or-break meeting.

We would also like to highlight the petition launched by the Green Campus Initiative in favour of the council adopting the recommendations. At time of writing the petition had more than 5,000 signatures.

Also consider the words of Archbishop Emeritus Desmond Tutu, who said: “I ask UCT to examine urgently the extent of your investments in fossil fuel companies and to make a strong commitment to phasing them out as soon as possible.”

Given the rapid shifts under way in the global economy, the only logical decision would be to approve the recommendations.

In doing so, we hope to see transparency on the way forward – including clarity on divestment plans and timelines, with 2029 being the very outside target date for completing the process.

At the same time, the university should work with other South African universities on this programme. Collaboration, and possibly even working together to implement ethical, low-carbon investment funds, is the only way forward.

We believe the UCT Council could offer the divestment recommendation as a template policy for other universities, which need not necessarily reinvent the process.

Transparency around current fossil fuel investments should be an immediate priority, followed by annual updates on progress made.

People before profits - SA must embrace the importance of ‘climate-proofing’ cities, towns