The thorny issues of lockdowns, vaccine mandates and trust in government 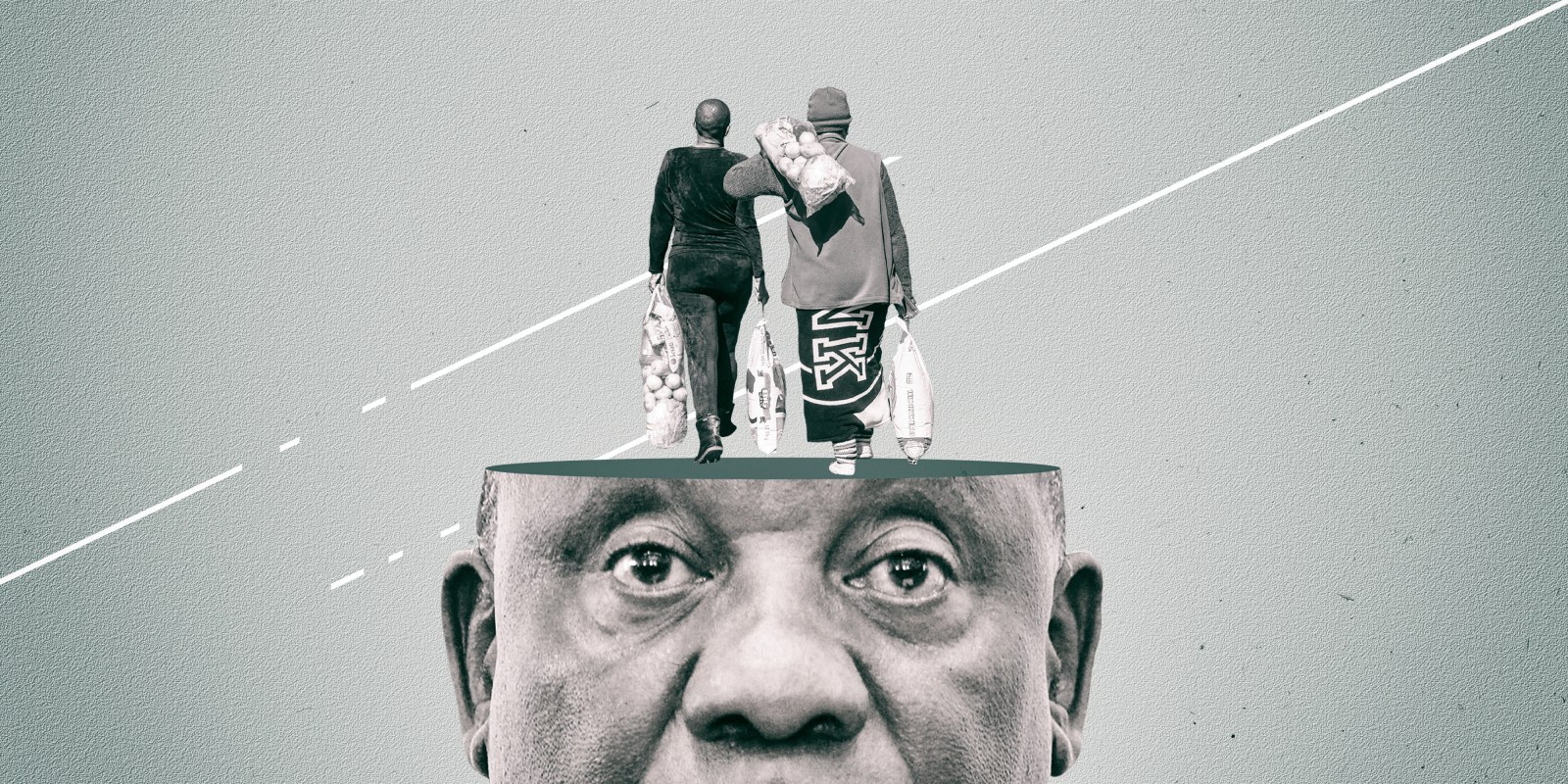 There can be no doubt that the recently identified Omicron variant of Covid-19 and the rise in the number of new coronavirus cases present a series of difficult challenges for the government in general and President Cyril Ramaphosa in particular.

The past experiences of lockdowns, the fact that so many lost so much, and the repeated public defiance of lockdown regulations by prominent people in our society may make it much more difficult to implement any further restrictions.

Meanwhile, the coming debate on mandatory vaccinations, and the fact that business and other groups are pushing for such a policy may play into the hands of President Cyril Ramaphosa’s political enemies. Some of the decisions which now have to be made are likely to lead to greater governance difficulties.

There can be no doubt of the hardship that millions of South Africans have been through as a result of the lockdowns.

The Nids-Cram surveys have demonstrated how many parents went hungry so their children had food, how they were unable to properly protect their children, how their children lost so much education and how it all resulted in more poverty and inequality.

And yet, there was broad acceptance of the need for the initial lockdown, given the health threat posed by the then still-incoming virus.

There is much evidence now that the damage wrought by the previous lockdowns, several mistakes made in their implementation, and the open defiance of lockdown regulations ensured that the initial acceptance cannot be taken for granted next time around.

The Liquor Traders Forum’s Lucky Ntimane told Newzroom Afrika that implementing a ban on the sale of alcohol would be “deliberate economic sabotage”. The Restaurant Association of SA’s Wendy Alberts said that “a blanket shutdown will not work. It creates illicit trade, unemployment” and “a potential bloodbath of homeless and starving communities”.

While there are no publicly available polling figures on issues around lockdowns, one can “feel” that South Africa is much angrier than it was at the start of the pandemic in March 2020.

Within this is the fact that many politicians including, it appears, Ramaphosa himself, simply ignored some of the lockdown regulations during the local election campaign. They addressed large gatherings, and while they may have stayed within the 750 mark for outside gatherings, it may have given the impression they were not acting responsibly.

To make lockdown decisions even harder for the government is the fact that the regulations have been openly defied.

In perhaps the most famous case, the Economic Freedom Fighters led a march on the headquarters of the SA Health Products Regulatory Authority (Sahpra). Despite its massively public nature, there were no public consequences for those who organised and led the march.

There have been smaller examples too, with people protesting against masks and vaccinations, also with no publicly seen consequences.

This may well undermine the legitimacy of any further lockdown regulations.

At the same time, while the availability of vaccines is already saving lives, it is making the governance decisions around lockdowns harder.

This is because it is relatively easy from a philosophical point of view to decide to impose a lockdown when there are no vaccines. It is much harder if vaccines are widely available but only around 41% of your adult population is vaccinated with at least one dose.

We are now in a situation where the government has to consider mandatory vaccinations. This is difficult territory for any democratically elected government leading a nation that professes to “live and strive for freedom”.

It has led to huge contestation in many more-embedded democracies than ours, with people in the US, the UK, the EU and many other places opposing the incoming mandatory vaccinations, sometimes violently.

One of the curiosities of this is the fact that in these countries nearly 100% of the populations were vaccinated as children, and have had their own children vaccinated. The same applies in South Africa: people oppose vaccinations for a variety of reasons which are not grounded in science.

As the Gauteng Department of Health explained on Monday, 80% of those admitted to hospital for Covid-19 from 11-28 November were unvaccinated.

But within our politics there are some who appear to have a political interest in working against mandatory vaccinations. There may be some who simply want to work against Ramaphosa, as they have an interest in weakening both him and the state, no matter the cost to the people of South Africa.

This may explain the constant tweets from Mzwanele Manyi (who is both the head of strategy for the African Transformation Movement and the spokesperson for the Jacob G Zuma Foundation) on the subject.

Other politicians, including the African Christian Democratic Party (ACDP) leader, Kenneth Meshoe, appear to believe they will benefit from using this issue to grow their support. While the ACDP argues that mandatory vaccinations are unconstitutional, it also argues against same-sex marriage, the legalisation of marijuana and the legalisation of abortion, all of which are constitutional.

It is entirely possible that Ramaphosa’s enemies will continue to use the vaccination policy against him, by claiming that it is “over-reach” or “undemocratic” to enforce mandatory vaccinations.

They may also make claims about “Western vaccines” or try to create problems by demanding the formal registration of the Sputnik vaccine (currently, Sahpra has registered the Pfizer and Johnson & Johnson vaccines for use; the Sinovac vaccine is also registered, but is not being used by the government, while both Sahpra and the World Health Organization have not given their final authorisation to Sputnik).

All of this may inform the decisions made by Cabinet on these questions.

There may well be an understanding that imposing any kind of lockdown now would be the wrong decision, but this may simply be ignored. This would be the worst outcome, one which could undermine government legitimacy for a long period and strongly contribute to the long-running process of weakening the state.

It also informs Ramaphosa’s approach of setting up a task team to investigate mandatory vaccinations. It is unlikely to report back this year. From 1 January several employers, including Discovery, are scheduled to make vaccinations mandatory in their workplaces.

This could provide a useful test for government policy before any is implemented, particularly if some workers do challenge these policies in court.

But this delay also makes it harder to implement a lockdown — business groups will argue that the government cannot impose a lockdown if it has failed to implement mandatory vaccinations and that it should do that first.

On the scientific and economic evidence, these groups would appear to be correct. Vaccinations save lives and — so the argument goes — livelihoods.

Lockdowns appear to do neither.

Which may make it impossible for restrictive lockdowns to be imposed again in the future. Vaccination mandates imposed by the government, however… DM