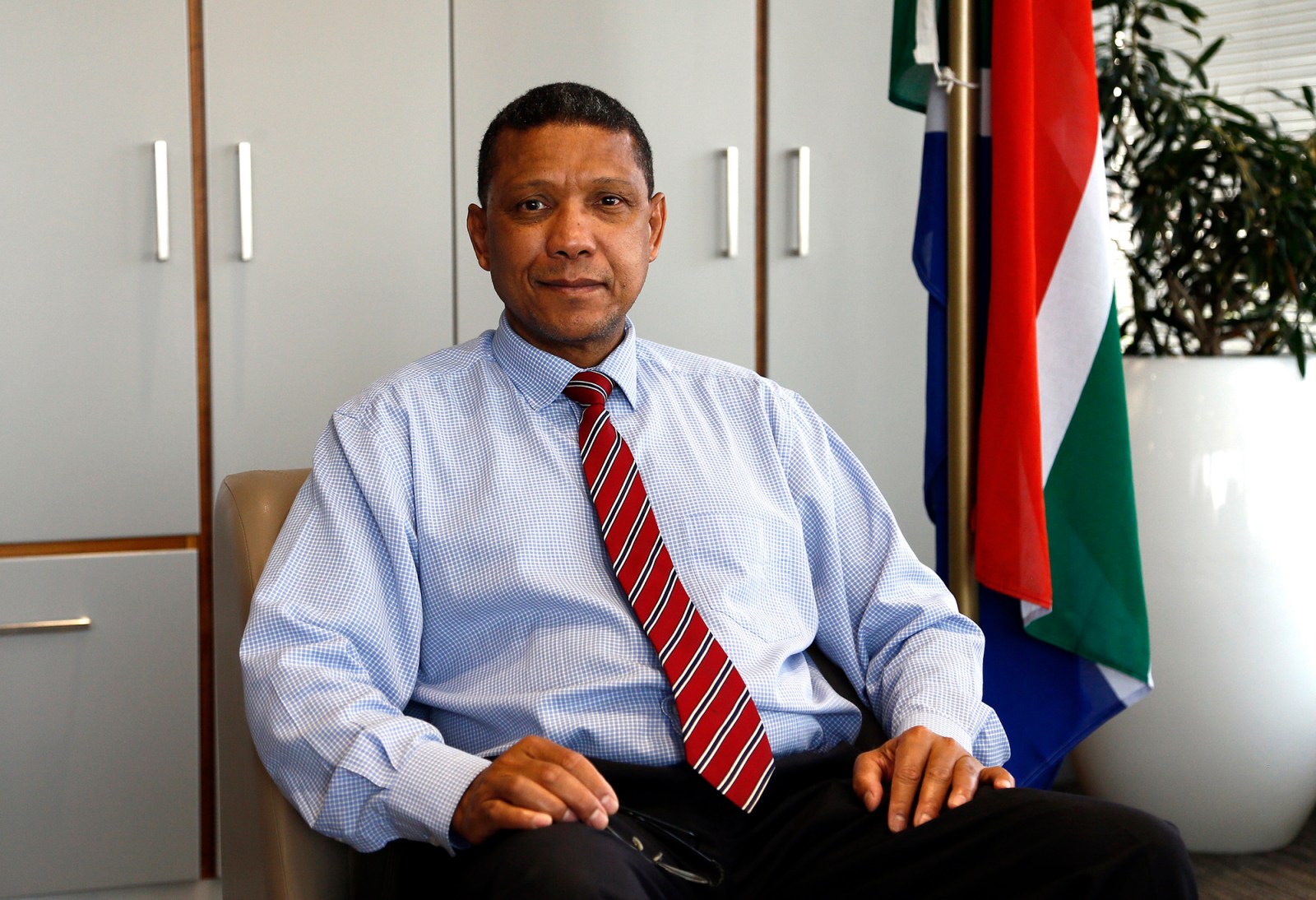 Voting could have gone either way in the City of Tshwane this week, with no outright winner after the 2021 local elections, but in the end, the DA’s Randall Williams retained his position as mayor in a hung council with no formal coalition. Daily Maverick fired 10 quick questions to the City’s mayoral chief of staff Jordan Griffiths.

There was no formal coalition agreement before the first crunch sitting of council on Tuesday this week.

In the end, the status quo was retained — the DA’s Randall Williams was re-elected mayor and Rachel Katlego Mathebe remained Speaker of the council, with no contestation from the ANC which declined to nominate candidates.

The DA mayoral victory was thanks to voter support from ActionSA and the EFF, as was the case in the Johannesburg and Ekurhuleni metros.

As there is no formal coalition, the City of Tshwane will still depend on fragile voting arrangements to implement major decisions, or risk collapse. Service delivery issues are still looming and non-compliance by government departments to pay for services are among a myriad challenges facing the City of Tshwane.

A: No finalisation has been made in this regard. But talks are underway to establish a working relationship with the two parties.

A: There is always a possibility of such a thing happening but I think a dispute resolution mechanism would be put in place to resolve matters amicably rather than collapse the City.

A: No. A re-election does not guarantee that any party would emerge with an outright majority. We might still find ourselves with a hung council after a rerun.

A: That can’t be true. We have a diverse group of leaders across all racial divides.

A: No. No councillors were paid during that time but their salaries were backdated as soon as they returned to work. This as the administration imposed by the Gauteng provincial government was found to be illegal by the Constitutional Court.

A: The Human Rights Commission’s recommendation is unfortunate and baseless. The Commission knows full well that plans are afoot to remedy the situation at the Rooiwal plant.

A: The issue falls out of the jurisdiction of the City as it is the duty of the Department of Home Affairs. But I must admit that [this] compounds the problem of illegal land invasion. The Home Affairs department must do its job in this regard. DM