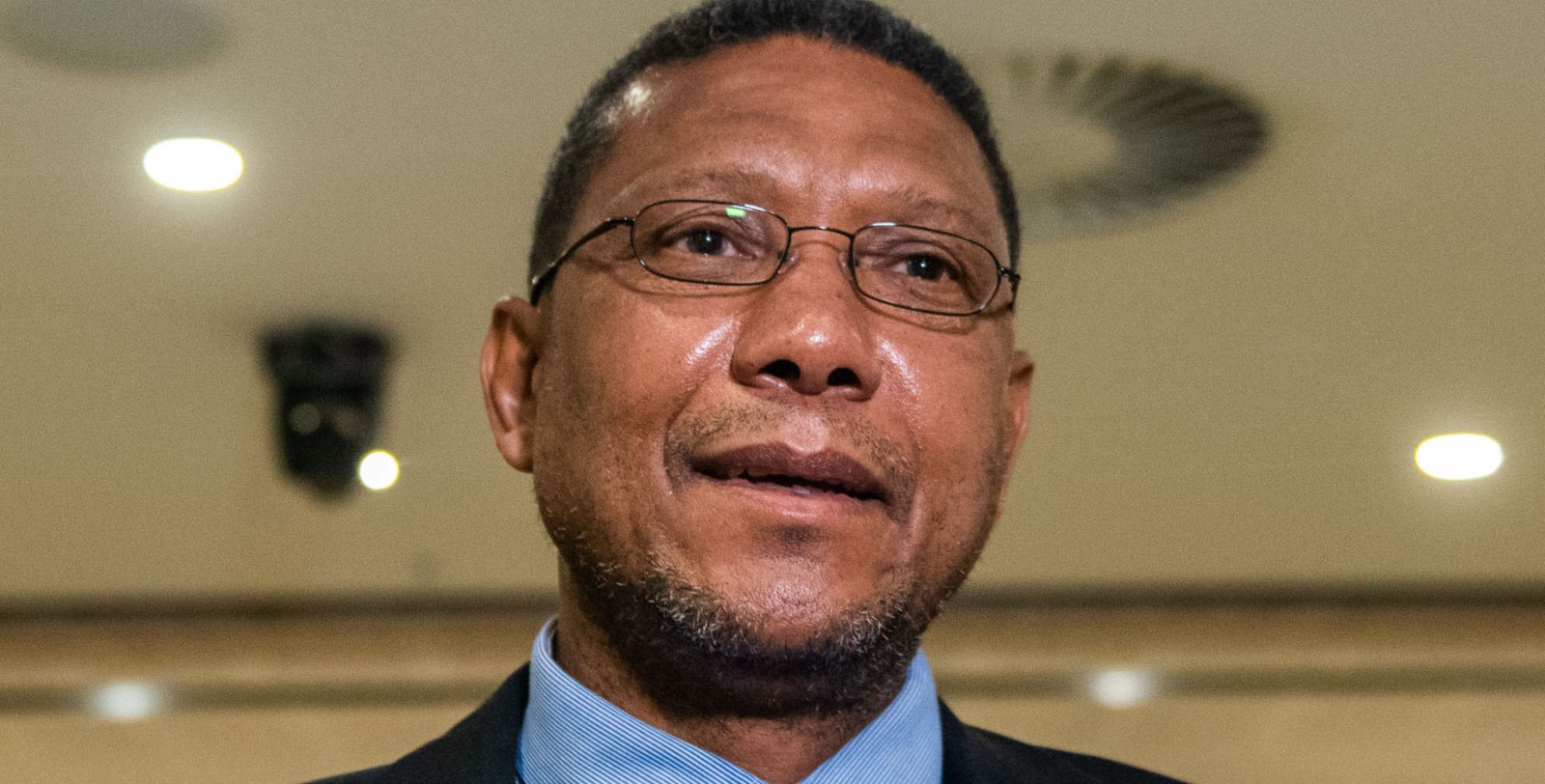 Randall Williams retained his seat as the City of Tshwane’s mayor, while Rachel Katlego Mathebe retained her seat as Speaker of the council.

The DA’s Randall Williams retained his position as the mayor of Tshwane when the new council was inaugurated on Tuesday morning.

Williams, whose mayoral nomination was uncontested, said it was an “immense honour” and thanked residents who voted on 1 November.

Before stepping in as mayor last year, Williams served as the MMC for Economic Development.

The DA’s Rachel Katlego Mathebe retained her position as Speaker of the Tshwane council. Her nomination was also uncontested.

Christo van Heever of the DA was elected as the city’s chief whip. His nomination was also uncontested.

Before voting began, the ANC made it clear it would not vote for anyone, nor would it nominate councillors.

After Williams was elected as mayor, the ANC’s Aaron Maluleke congratulated Williams.

“It was a hung council, so it was not a given and it could’ve gone either way. We’ve got our work cut out for us. People want water, not stories,” said Maluleke.

Williams’ win did not come as a surprise — Herman Mashaba, the leader of ActionSA, reportedly said his party would vote for a DA mayor in Tshwane.

This came after the DA’s Mpho Phalatse took over the mayor’s office in Johannesburg, and the DA’s Tania Campbell became the mayor in the City of Ekurhuleni.

Mashaba said: “ActionSA used our votes in councils [on Monday] to elect DA mayors [in the cities of Johannesburg and Ekurhuleni] because the collapsing of coalition arrangements and refusal of the DA to negotiate meant the alternative would have been ANC governments in these cities.

“ActionSA is absolutely committed to putting aside all past experiences with the DA to work together in the interests of service delivery, fighting corruption and job creation. We demonstrated this yesterday with our votes and not just our words.”

However, ActionSA has made it clear that voting with the DA does not necessarily mean that the parties have a formal agreement.

Speaking at a briefing on Tuesday morning, before the Tshwane council meeting, DA leader John Steenhuisen said that Monday’s developments in the votes for mayor and Speaker in Johannesburg and Ekurhuleni “came as a surprise to everyone, including us in the DA.

“We didn’t ask for help from the EFF to lead these governments and we did not expect to leave these meetings with two new DA mayors and both these metros’ first-ever female mayors,” said Steenhuisen.

Commenting on the EFF’s decision to vote for the party’s candidates, Steenhuisen said that “it was clear that the EFF voted against the ANC more than they voted for the DA. They extracted no concessions from us and they will get none.”

The City of Tshwane has faced a number of challenges and controversies in the past few years. In 2019, the South African Human Rights Commission deemed the water in Hammanskraal as “unfit for human consumption”.

Mashaba handed the report over to Williams. ActionSA said: “The commission has characterised the City of Tshwane as insensitive, irresponsive, non-transparent, unaccountable and marked by delinquent inertia on the water crisis in Hammanskraal.”

Adding to the city’s woes, in June, Moody’s downgraded Tshwane.

“The four-notch downgrade of Tshwane’s long-term global scale rating reflects the sharp deterioration in the city’s liquidity pointing to a significant risk of default on its financial obligations. Contrary to Moody’s previous expectations, higher financing needs have not been matched by larger financing flows,” the rating agency said. DM