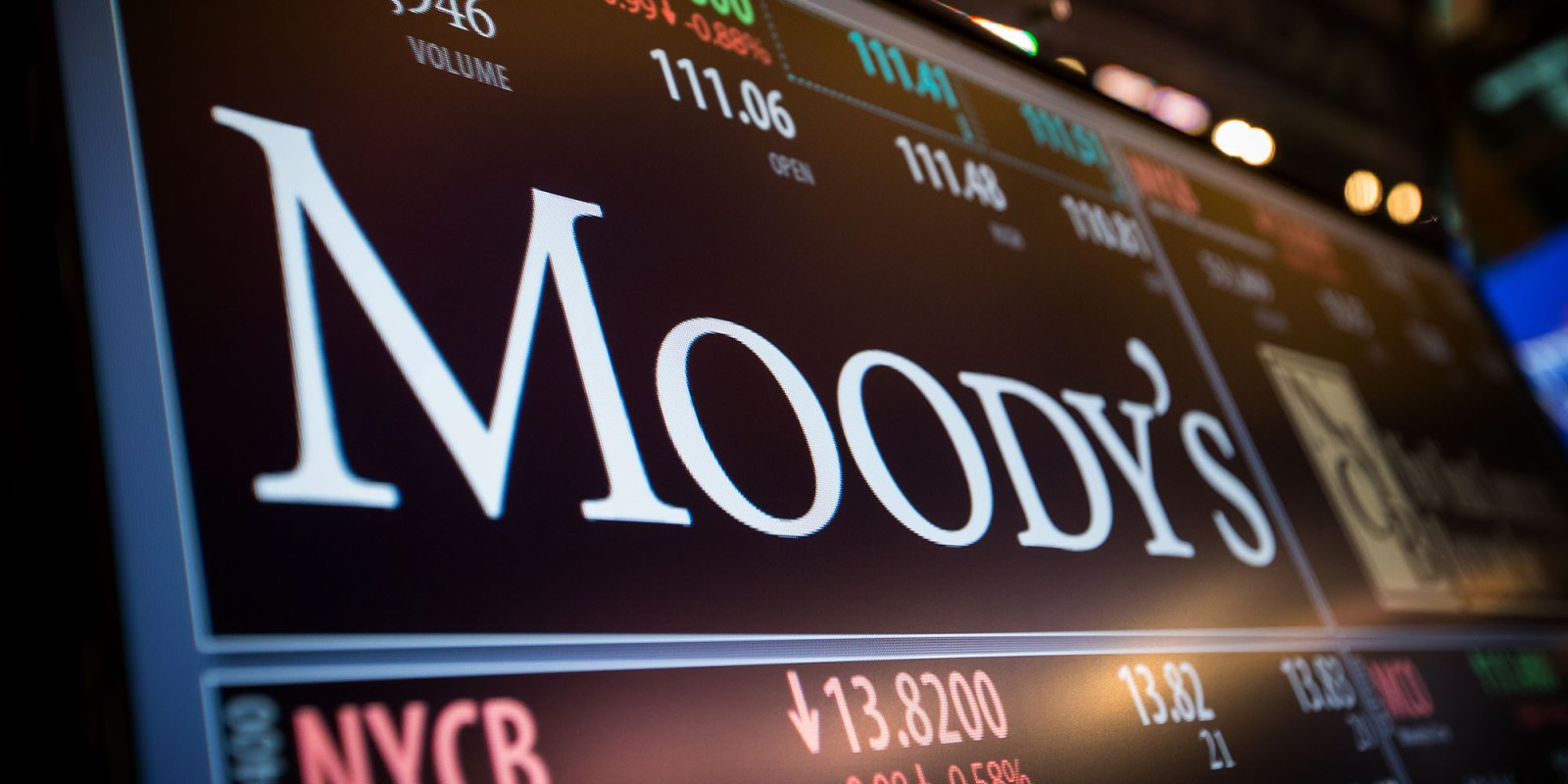 Ratings agency Moody’s this week downgraded Tshwane’s credit rating by four notches, citing its ‘significant’ risk of defaulting on its financial obligations. You know your country is in trouble when your administrative capital city can’t pay its creditors.

Tshwane’s credit rating is now on the kind of scrap heap that even the proverbial junkyard dog, famed for its ferocity, could not be bothered to watch over because it wouldn’t even sniff out a bone in the skeletal remains of the wreckage.

Moody’s downgraded the City of Tshwane’s long-term Global Scale Issuer rating to Caa2 from B1, and placed the rating under review for a further downgrade. In plain English, this means its credit rating has been slashed by four notches in one go, signalling that things have taken a dramatic turn for the worse ahead of local elections later this year.

“The four-notch downgrade of Tshwane’s long-term global scale rating reflects the sharp deterioration in the city’s liquidity pointing to a significant risk of default on its financial obligations. Contrary to Moody’s previous expectations, higher financing needs have not been matched by larger financing flows,” Moody’s said in a statement.

“Rather, the city’s access to external borrowing is highly constrained, as evidenced by its failure to secure new borrowing so far in fiscal 2021,” Moody’s said.

So, in this financial year it has yet to find a creditor.

This is because while money is being spent, it ain’t coming in.

“According to Moody’s estimates, in the absence of a sudden sharp increase in revenue collection, Tshwane will close the 2021 fiscal year in June with a cash deficit of more than R1-billion, around 3% of operating revenue. Throughout the year, revenue collection has been weaker than expected, largely due to the coronavirus impact on the local economy. This has coincided with a marked increase in expenditure as Tshwane implemented salary increases (+28% increase in salary costs in 2020),” the ratings agency said.

Pointedly, Moody’s noted ESGs – environmental, social and governance issues and risks. Often associated with the corporate world these days, it is also a metric that creditors attach to governments.

On the E or environmental front, Moody’s cited water shortages and the city’s “limited capacity” to slake the thirst.

On the S side, Moody’s noted the risk of “social unrest”.

And as for the letter G, Moody’s said: “When considering the current liquidity pressure that the city is facing, governance and management practices are weaker than that of its peers, which has contributed to the financial challenges the city is currently facing.”

Tshwane is a DA-run municipality, and the DA has said repeatedly that it inherited a fine mess from the previous ANC administration, which is not without merit. But Moody’s has taken a dim view of “governance and management practices” there, and whether or not most of that blame is in the past or the present, the future looks grim. DM/BM