Show Me the Money: Patriotic Alliance leads the way in modern municipal coalition-building 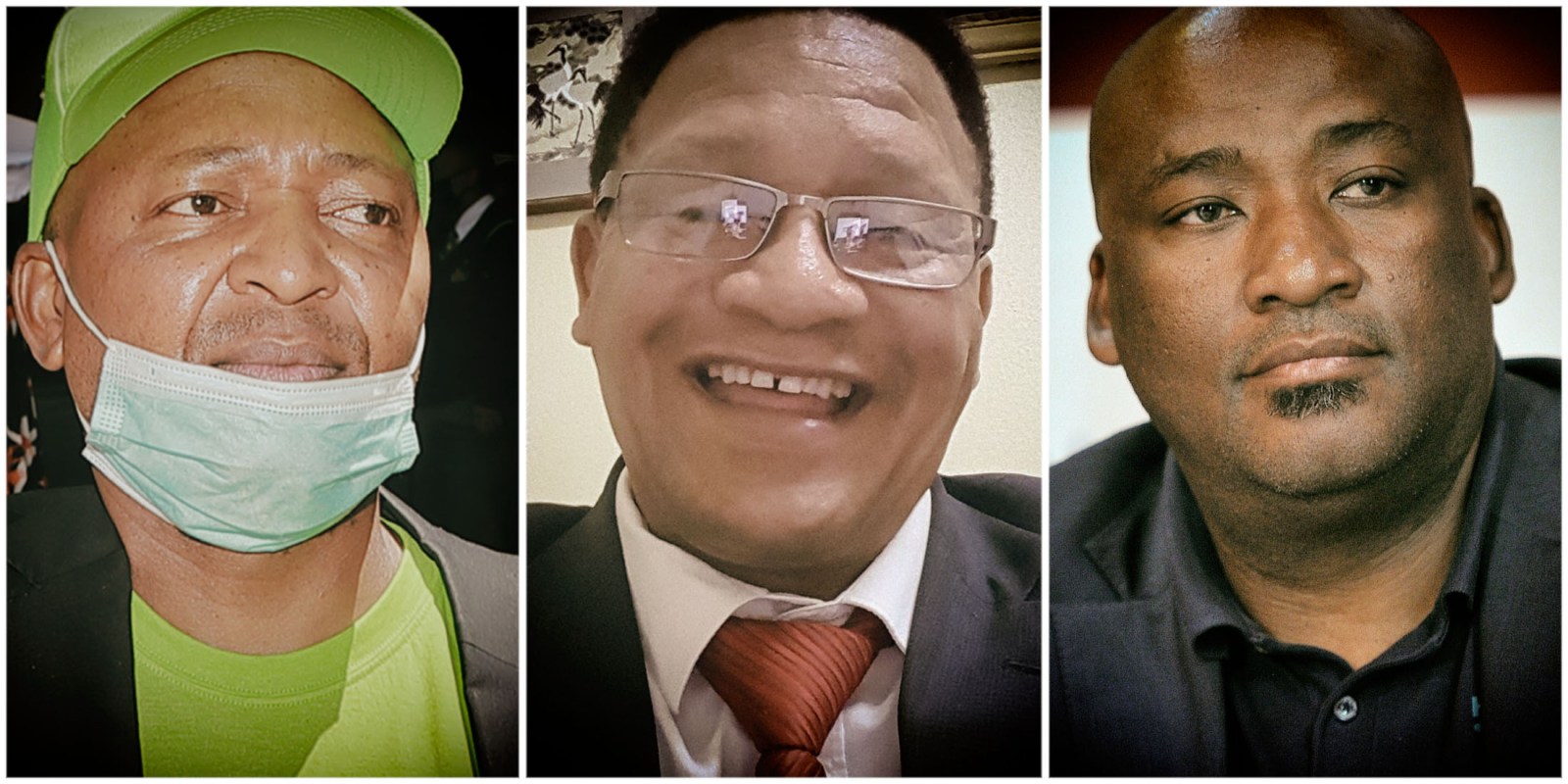 While the final coalitions from the local elections have not yet formally taken shape, obvious trends are now emerging. The purely transactional nature of some of these agreements is one of them. At least one party has admitted as much in public, and it may be that this approach has ensured that Joburg is governed by the ANC.

This points towards a difficult path for our already gloomy political future, and there is much evidence that this kind of politics has had a deleterious impact on service delivery. Should this transactional approach to politics work for parties at the local level there may be nothing to stop it from moving to province level in the 2024 elections, with the ANC’s possible fall below 50%.

This was the result of a deal between the IFP and the ANC in Joburg.

Now, there is evidence that the level of transactional politics that the residents of Joburg will suffer is increasing.

Last week, the deputy president of the Patriotic Alliance (PA), Kenny Kunene, proudly told SAfm how his party had negotiated its path to power. As he put it, his party would get seats in the mayoral committees in several councils because of their deal with the ANC:

“In Ekurhuleni, one,” he said, “Joburg, two; Rand West, two; JB Marks, two; Emfuleni, one… this is the agreement, the power-sharing agreement I’m giving you. Once voting is done in Emfuleni, the mayor will give us one position on the mayoral committee… In Sol Plaatjie, they don’t need us, they won outright, but we have asked for one mayoral seat and they have given us.”

The PA also gets to appoint the mayor of Laingsberg.

What the ANC gets in return is the main prize of the local elections: governing in Joburg.

It turns out that the path to power in the metro with the biggest budget was through Laingsberg, where the PA now has a mayor.

The history of the PA is important.

Kunene and McKenzie were reported as going with the then energy minister David Mahlobo on a 2017 trip to Russia as part of a massive oil deal involving then president Jacob Zuma.

McKenzie denies he was on the trip. (Two weeks ago, on Newzroom Afrika he said he did not complain to the Press Ombudsman about the story, but in fact he did, and lost the case.)

Last year, the ANC in Joburg kicked the PA out of its coalition there, saying the PA did not “understand the difference between party and state”. When Kunene was asked about this last week, he said the ANC had lied. When asked why his party was now going back into a coalition with a party which had lied about them, he said that there was no problem going forward.

In essence then, this is a deal that will see a party proud of its transactional approach determining who will govern in Joburg, and happy to be back in a coalition they were thrown out of just a few months ago.

This suggests that the short-term future of Joburg will see more deals that result in poor governance. If the ANC felt compelled to kick a political party out of a coalition, but now feels it must invite that party back, there is no incentive for any of the parties in a possible ANC-led coalition to behave in a different way.

Rather, there is a huge incentive to make it even more lucrative. If you cannot be thrown out… why not?

If the PA has been able to get this kind of power with just 3% of the vote in Joburg, it is important to consider what could happen in 2024.

If the PA is able to get just 1% of the vote in Gauteng, this could allow it to extract a similar kind of arrangement in provincial politics.

Its behaviour in Joburg and other places might well encourage other parties to behave in a similar fashion.

It will be easy for some to condemn the behaviour of Kunene and McKenzie here. But it must be pointed out that it is enabled entirely by the ANC. It is the ANC that gives a party with such a small number of votes this immense power. If the ANC walked away from the PA there would be nothing the PA could do about it.

Despite the ANC’s claims that it is “ready to occupy the opposition benches”, it is taking the massive risk of enabling this kind of behaviour, just to stay in power.

Other parties may well do the same thing.

The DA is attempting to lead a coalition of ActionSA and smaller parties to run an administration in Tshwane.

They may be tested in that city if another smaller party behaves in the same way.

It appears the only way that this kind of behaviour can be limited is through voters’ intervention. Due to the increasing dynamics supporting transparency, it is likely that what politicians do in power is only going to become more public.

The culture around information has changed dramatically in the last 10 years, and it could be impossible for anyone to stop this dynamic. It is for this reason that so many people use disinformation as a tactic – it is the only option for them.

But this may also be limited.

In recent times, through the democratic structures in our country, voters have elected a child rapist to the position of mayor of Kannaland, a man who slept with his friend’s daughter as president, and given the PA this power in Joburg and other places.

The idea of “relying on voters to do the right thing” is inherently complicated. Voters in the US gave the presidency there to Donald Trump, in Brazil to Jair Bolsonaro, in India to a man who gives the impression that one religion is more important than others.

This suggests that one of the biggest developments to come out of this election is a much greater space for transactional politics, away from voters’ wishes.

And that could lead to much worse governance, more corruption, more patronage, and more potholes. DM