Put to the test: Daily Maverick readers offload their w...

Put to the test: Daily Maverick readers offload their woes about studying when load shedding hits 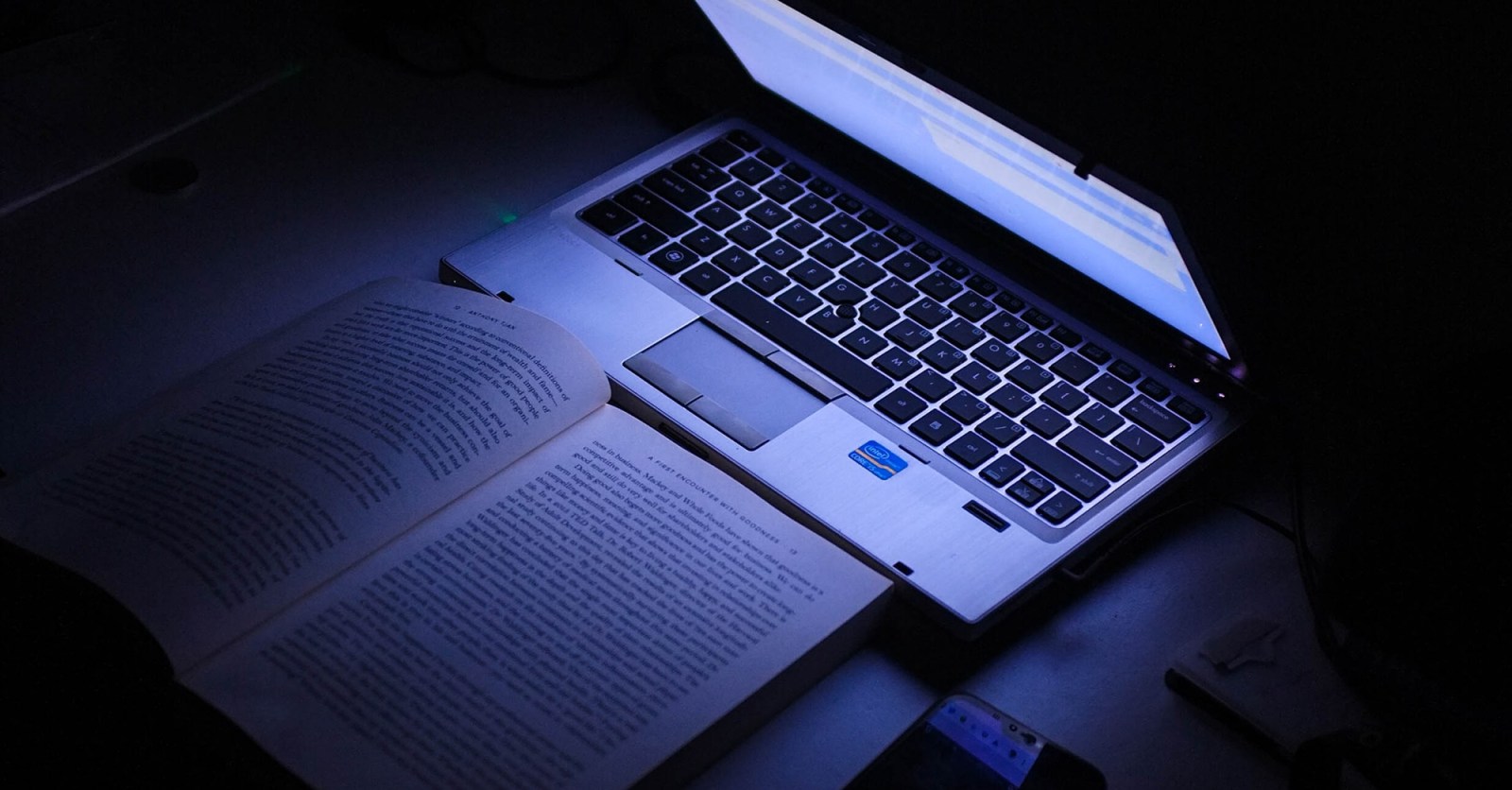 University students and matrics have been trying to continue their studies online in the middle of load shedding. Thirteen learners and students and some parents shared their experiences with Daily Maverick.

‘My biggest challenge, which happened recently, was that I was writing an exam and load shedding hit. The internet went down, which probably affects the batteries in the cell towers, so I couldn’t use my data to submit the exam,” said Luyanda, who didn’t feel comfortable disclosing his surname.

Luyanda is doing his final year in electrical engineering in KwaZulu-Natal.

Last week, Eskom announced load shedding would resume on Wednesday, 17 November. Stage 2 was implemented until 5am on Saturday.

“When you tell lecturers about load shedding and the connectivity problems, they will tell you that they won’t entertain stories about technical difficulties incurred. They keep saying the onus is on us to ensure we’re well prepared in case there is load shedding,” said Luyanda.

To address this, some institutions such as Unisa are allowing students affected by load shedding to apply for aegrotat examinations.

An announcement posted on Unisa’s website states that students who have applied for aegrotats will be given an opportunity to write their affected module(s) during the January/February 2022 examination sitting.

According to Vodacom, when load shedding happens, a cellphone tower remains fully functional for as long as the batteries last or the backup generator keeps running. Once power is depleted, the tower stops working and, depending on the configuration of nearby towers, may cause a coverage area to black out entirely or result in intermittent service.

Besides depleted batteries, telecommunications providers have also had to grapple with battery theft.

Last year, the major telecommunications providers in South Africa all reported a spike in battery theft and base station vandalism.

“It’s really difficult to convince a lecturer that you’ve had load shedding and that you were unable to connect using your phone,” said Luyanda.

Pretoria respondent Obakeng Habedi, who is doing a health promotion officer learnership, said navigating work and school was made even more difficult by load shedding.

So far, Habedi has written three of her exams online. “When I was writing two of them, load shedding hit, so I couldn’t finish. This means that I’ve forfeited the exams and I’ll have to write them again next year,” she said.

A respondent who is studying at Stellenbosch University said that trying to write exams and study in the dark “is stressful”.

Another respondent from Mpumalanga said: “[I am a] Master’s degree candidate, [I] had to use [my] cellphone in addition to my laptop during the final phase of my research.”

“During load shedding there is virtually no internet. This has greatly impacted me as a learner because my studies, tutorials and exams are online,” said a Durban respondent.

A Cape Town respondent said: “My son is writing matric — it’s absolutely awful. Very stressful after having his two last years of school already disrupted by Covid! And now this.”

The National Senior Certificate examinations started on Wednesday, 27 October and will conclude on Tuesday, 7 December. During this time 897,786 learners will be sitting for their exams at 6,326 public examination centres, 526 independent centres and 326 designated centres.

During a parliamentary basic education committee meeting this month, Elijah Mhlanga, Department of Basic Education spokesperson, told the committee that, “There’s no impact on the actual writing of the examination as we do not require electricity for the writing of the examinations.” This is because high school exams are written on paper at venues that have natural light.

However, MPs pointed out that load shedding affected students’ ability to adequately prepare for their exams.

Umalusi CEO Mafu Rakometsi said that load shedding has “far-reaching implications” and a “negative psychological impact” on learners when it disrupts their exam preparations.

A Pretoria parent said: “Children cannot study for exams. We cannot make food for them. Appliances going for a loop, and who is going to replace them?” DM

Daily Maverick will publish more articles on responses from our readers about their load shedding experiences.