Everlasting grief: Thoughts on the death of Hamnet 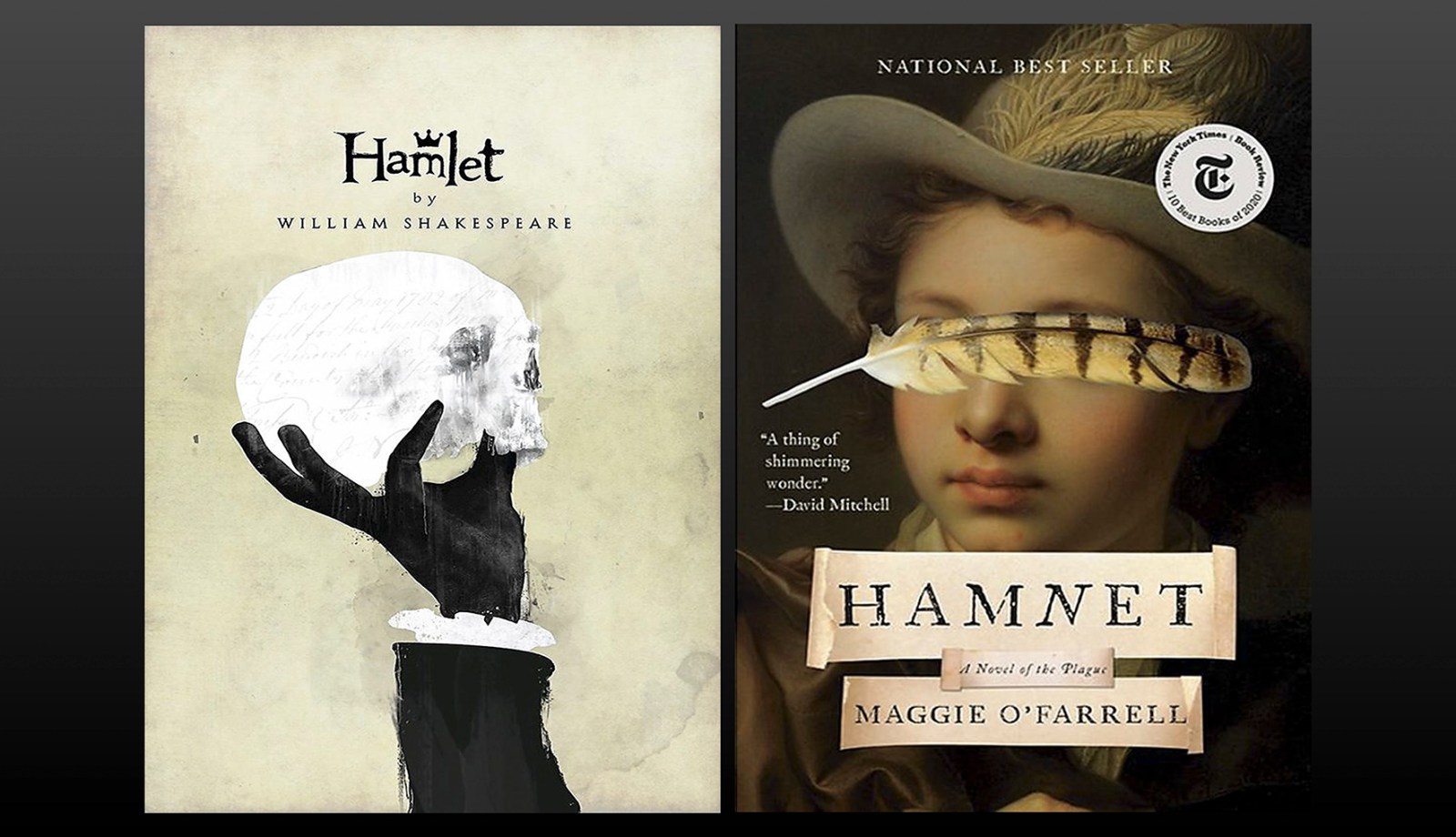 We live in an age where we are constantly hurried on; we are not allowed time to break down the meaning of life when death occurs. ‘Hamnet’ refuses to do that. It takes death on its own terms and acknowledges that whilst the people around us, and society at large, may move on, those most profoundly touched by death — a mother, a father, a twin, a sibling — don’t.

425 years ago William Shakespeare’s son, Hamnet, died — possibly as a result of the bubonic plague. He was 11. His death came at a time when his father was in the throes of making a name for himself as an actor and playwright in the then faraway city of London. The year was 1596.

The boy Hamnet, his short life and death, and the grief that consumes his mother Agnes (Anne) Hathaway are the subject of a new novel by Irish writer Maggie O’Farrell.

It must be said at the start that the novel’s recreation of Hamnet’s truncated boyhood is not just a device for throwing a new light on the bard himself. Shakespeare occupies only a cameo role in it, and although a significant presence throughout, is not even named. Instead, its central character is the boy himself, what he saw, smelt and felt, and the impression his death leaves on his mother, his twin sister Judith and his family.

The profound impression it left on William is captured at a remove: it exists in absence, denial, his returning to London immediately after Hamnet’s funeral and, four years later, in 1600, in his decision to make his great tragic hero, Hamlet, share the same name as his son. (O’Farrell tells us that at the time the names Hamnet and Hamlet were interchangeable).

In an interview with The Guardian, Maggie O’Farrell reports that she had been wanting to write about Hamnet since her student days at Cambridge University. Her imagination had been fired up against the idea that infant mortality was just ‘one of those things’ that parents accepted in the late 16th century, by an empathy with the historically marginalised Anne Hathaway and a persisting wonder at the omission of the plague from any of Shakespeare’s plays. Implicitly, she feels that ‘the black death’ might have been the cause of a searing loss too close for comfort to write about. The omission is indeed strange. Shakespeare was born in a plague year and there were cases of Black Death in London in 1592, 93 and 94 causing theatres to be closed and actors to take their plays out of the city. In an early example of the use of lockdowns, according to Peter Ackroyd, theatres were closed indefinitely whenever more than 30 cases of the plague were detected.

As O’Farrell says in the Authors’ Note to her book:

“The Black Death or ‘pestilence’, as it would have been known in the late 16th century, is not mentioned once by Shakespeare, in any of his plays or poetry. I have always wondered about this absence and its possible significance; this novel is the result of my idle speculation.”

But despite the novel’s long gestation — O’Farrell is now nearly 50 — I would categorise Hamnet as another Covid-19 novel, partly written and finished in 2020, the year in which a pandemic plague — SARS-CoV-2 — once again took hold of humanity. It was a year where once again theatres were closed, a year in which death, loss and grief became fresh and real for millions of people, including for once people in developed countries who have assumed an expectancy of long life.

Even if Hamnet’s publication in a plague year is purely coincidental, as an extended meditation on grief, and how it endures, the novel is timely and must give us pause for thought.

We know Hamnet is going to die from history and the blurb on the cover tells us: “Hamnet will not survive the week.” Yet we require O’Farrell’s imagination to bring his death to life, to convey a mother’s fear of the child’s impending death (although there’s a twist here) and then the aftermath of loss and absence. A mother’s grief pervades the novel.

We live in an age where we are constantly hurried on, not allowed time to break down the meaning of life when death occurs, and Hamnet refuses to do that. It takes death on its own terms and acknowledges that whilst the people around us, and society, may move on, those most profoundly touched by death — a mother, a father, a twin, a sibling — don’t. There’s an incomprehensible gap where until recently a person was. Grief remains, it may become more manageable, but it doesn’t evaporate.

That the trauma is hidden, doesn’t mean that it isn’t there.

These are reasons why for me, Hamnet has things to say to us that rise far, far above the actual story itself, powerful as it is. We still live within the HIV/Aids pandemic and in South Africa, there was a time in the early 2000s, before the advent of the Prevention of Mother to Child HIV Transmission programme (PMTCT) programme, when HIV caused the deaths of up to 70,000 infants and young children a year.

In 2001 Nkosi Johnson died at almost the same age as Hamnet. Around the same time, as an Aids activist, I witnessed the grief of many parents. I experienced my own loss.

What’s changed since 1596? We still live in a world where infant and child mortality, although on the wane, is a risk and reality for poor people across the world.

There’s still something uniquely painful for those who survive the death of a child, although why that is so is something we should interrogate. The main difference is that SARS-Cov-2 virus behaves differently to HIV; it spares young children, feasting instead on older people and people with comorbidities. It has made a new generation of orphans, at least 100,000 in SA alone, something we should not forget.

But death is still death: “the undiscovered country from whose bourn no traveller returns”. A lifetime of human existence has not made it any easier to bear. And Covid-19 has meant that suddenly there has been an excess of it around.

The strange thing though is that, once again, we are encouraged to keep moving on without acknowledging, or allowing people space to internalise and recalibrate from the universal trauma so many millions of people are encountering.

So, thank you Maggie O’Farrell. Beyond being a work of great imagination, Hamnet is also an existential work about an unresolved essence of our humanity. It’s a disquisition on death. To be or not to be? Let’s go. We can’t. Why not? Why not?

That it is a story tied, but only loosely so, to the life of the father who is still one of civilisation’s best exponents of the meaning of being and not being, is ultimately just an added extra, and a sign of the strength of a novel about the Shakespeare family, that doesn’t depend on Shakespeare himself. DM/MC/ ML