A page from our own constitution: SA’s legacy of socioeconomic violence must end — inclusive economic growth is a basic human right 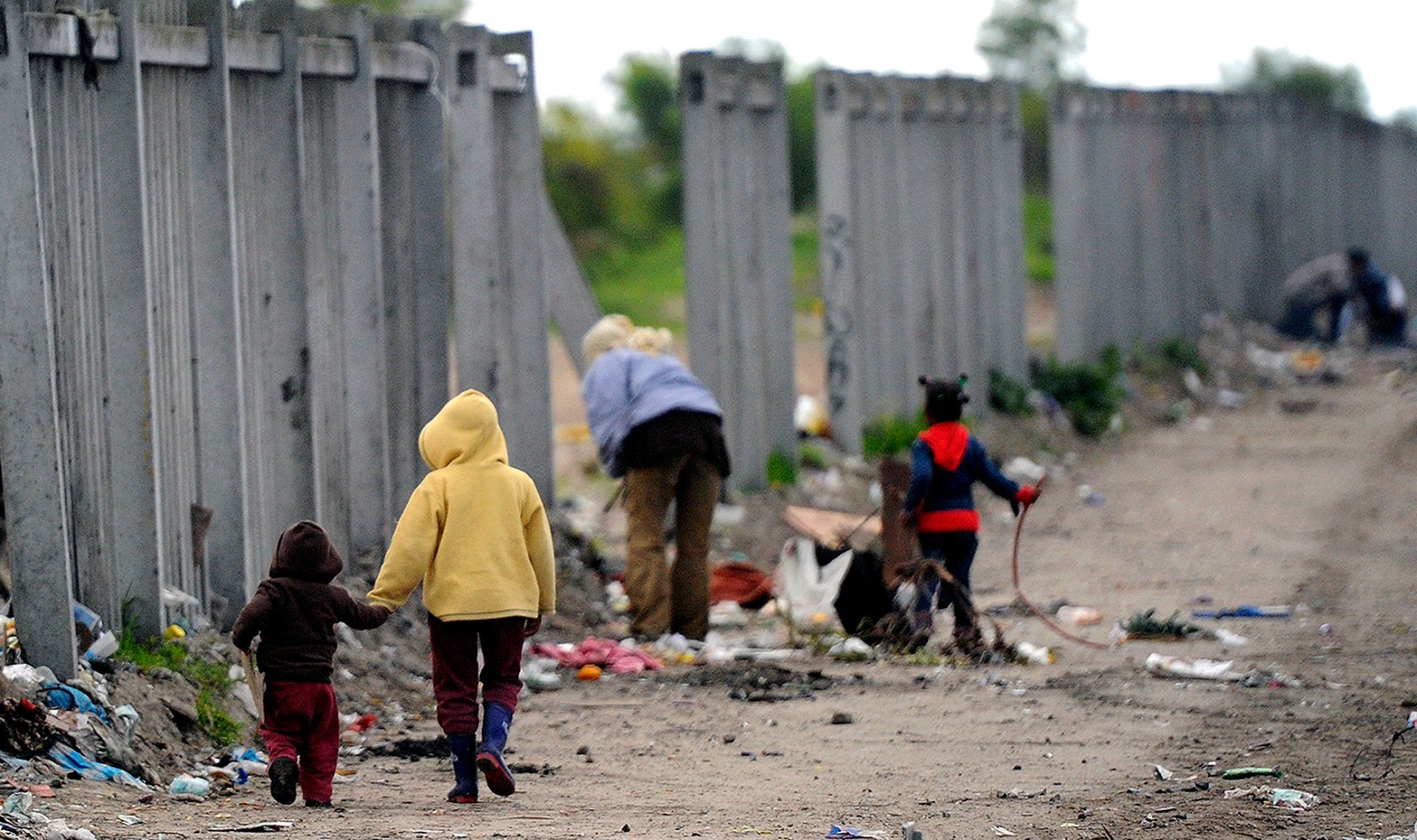 At an address to the Thabo Mbeki Foundation in 2016 Professor Willie Esterhuyse said “Poverty is a form of slow and structural and physical violence, it has an enduring nature, its generational and it also has an immediate and existential effect”. (Photo: Gallo Images / Brenton Geach)

At an address to the Thabo Mbeki Foundation in 2016, Professor Willie Esterhuyse said: ‘Poverty is a form of slow and structural and physical violence, it has an enduring nature, it’s generational and it also has an immediate and existential effect’

Last week’s Medium Term Budget Policy Speech (MTBPS) made by newly appointed Minister of Finance Enoch Godongwana was received by many, particularly in civil society, with disappointment and criticism.

The Institute for Economic Justice (IEJ), a respected civil society economic think tank, said “Two features dominate yesterday’s MTBPS: large-scale disinvestment by the government and a complete lack of vision for how to get South Africa out of our current economic and social crisis.” The IEJ acknowledged that while an emphasis on reducing debt was important it should not be done so at the expense of ensuring ‘sustainable and human-centred economic growth’ by reducing socio-economic spending.

These cuts are against the backdrop of the Constitution, coming up to its 25th anniversary, which orders that “The state must take reasonable legislative and other measures, within its available resources, to achieve the progressive realisation” of access to healthcare services.

The Constitution also states that “everyone has a right to basic education” which is an immediately realisable right designed to ensure that members of society are able to work the economy at all levels and be able to take care of themselves and their families.

So, assuming South Africa returns eventually to significant economic growth, who then will work the economy when access to healthcare and basic education is being so severely restricted?

It’s not as if the government is unaware of the pain and suffering of the majority of South Africans.

Minister Godongwana acknowledged the deeply damaging effects of Covid-19. He also referred to the unrest that took hold in KwaZulu-Natal and Gauteng as “disturbing incidents of violence and destruction of property never seen in post-apartheid South Africa. Infrastructure was destroyed, investor confidence was battered and our economic prospects were dealt a severe blow.” He said, “They reminded us of the ease with which the plight of the poor and unemployed can be exploited to achieve political ends.”

Godongwana said that after the unrest in July, government would be allocating additional funding to the South African National Defense Force and SA Police Services (SAPS) in order to strengthen the fight against crime. He called it “a blight on our society. It undermines confidence in our recovery and hinders our long-term economic development.”

Now while on the surface this may put people at ease, it fails to address the desperate socio-economic conditions that drive people to loot and steal — such as the violence of poverty, hunger and unemployment. A human rights-based approach to the budget would have centralised this as a key factor to address the mentioned ‘criminal activity’.

Socio-economic spending can be seen as the site at which people’s human rights, as guaranteed in the Constitution, are realised and protected particularly in a country like South Africa that faces such great inequality and poverty.

The Social Relief of Distress (SRD) Grant due to come to an end in March 2022 affecting 9.5 million people, will be considered for extension in February 2022, said Godongwana, while highlighting that the number of working people has declined “further underlining the critical flaws in our economy.”

However, he does not elaborate on what these flaws are exactly and how they are to be addressed in order to deal with the decline in jobs.

This is all while the public sector wage bill is said to be increasing by R20-billion — an amount which will be taken from the Infrastructure Fund which is meant to create more desperately needed jobs, as South Africa sits with an unprecedented (expanded definition) unemployment rate of 44%. It seems to me that the R20-billion would be better left in the Infrastructure Fund so as to address our alarming unemployment rate.

According to the constitution, everyone has the right to “social security, including, if they are unable to support themselves and their dependents, appropriate social assistance.” So what then will become of the 9.5 million beneficiaries of the SRD grant when it comes to an end next year in the face of scarcity of jobs? The minister missed an opportunity to address the issue of the Basic Income Grant which could help mitigate against the effects of the SRD coming to an end, with experts such as former statistician general, Dr Pali Lehohla having made the case for this.

South Africa’s Constitution and Bill of Rights centres the socio-economic wellbeing of the country’s people as paramount to achieving the vision for a country that endeavours, as stated in the constitution’s Preamble, to:

Treasury’s obligation is not to ensure that the government’s purse is used to grow the economy on the backs of poor people; it needs to do so in a way that puts their rights and opportunities to thrive as a priority, as envisaged in the Constitution. This means that growing the economy needs to be inclusive and should not only benefit a few.

As described by Prof Willie Esterhuyse, emeritus professor of philosophy and business ethics at the University of Stellenbosch, without adequately dealing with the structural and enduring violent nature of poverty there can be no peace. So we can allocate more to departments like the police and defence force to ‘fight crime’ but for as long as people exist in a system that does not put their socio-economic rights first there will be more unrest as people fight to merely survive. DM/MC