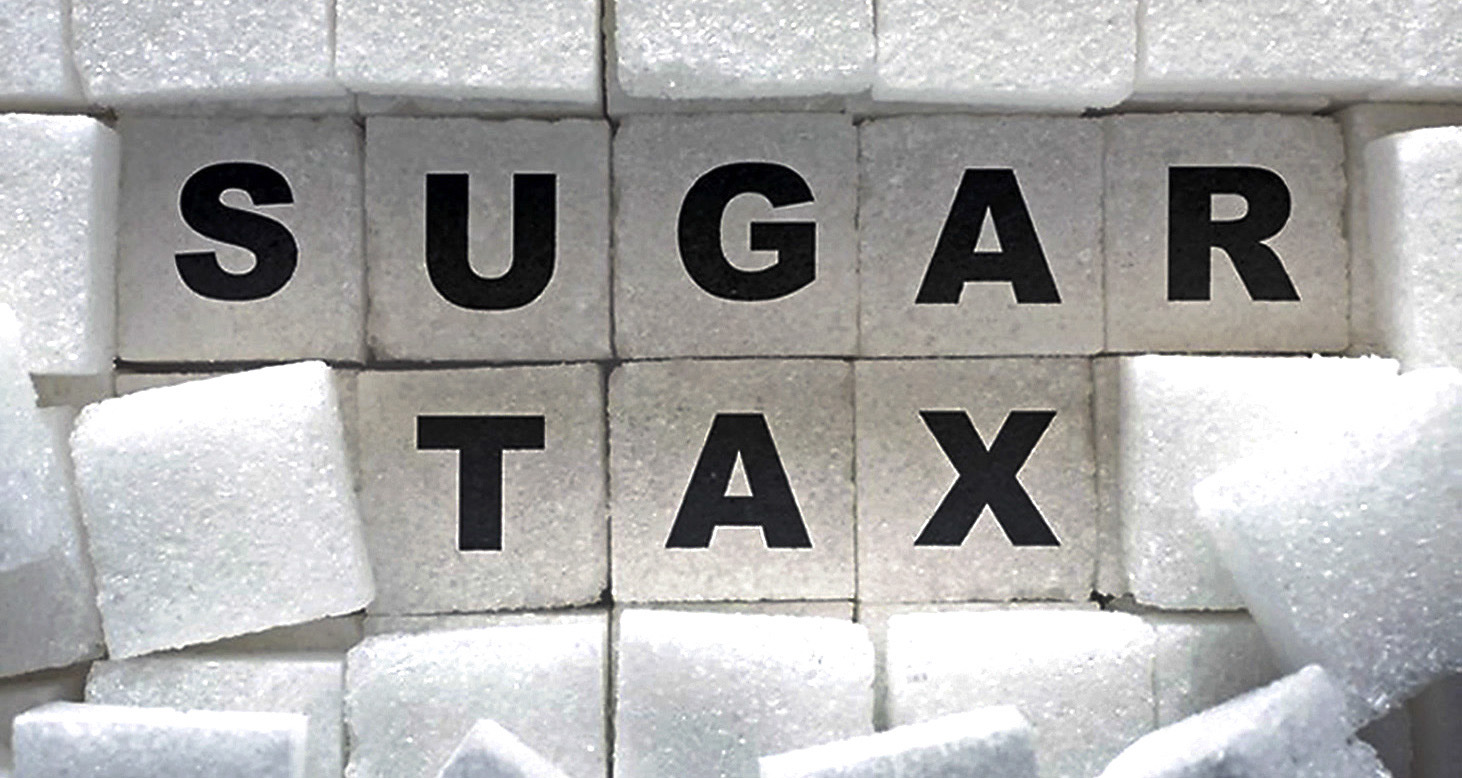 Baseless attacks on the sugar industry will not bring the country any closer to a solution for obesity-related illnesses or reduce the burden on our healthcare system, says the SA Canegrowers Association. (Photo: beveragedaily.com/Wikipedia)

‘The introduction of the sugar tax in 2018 was a terrible mistake for several reasons and should be scrapped. Rather than taxing sugar, we need to ensure people are educated about the importance of a balanced diet, and to ensure that they can afford healthier foods like vegetables and proteins,’ says the association.

In the article “Sweet secrets: Civil society questions government’s ‘back-door agreement’ with industry to stall sugar tax hikes” (Daily Maverick, 1 November) a moratorium on increasing the Health Promotion Levy (HPL or sugar tax) is misrepresented as a measure intended to weaken its impact of reducing obesity levels, when there is little or no credible evidence that it has done so.

Critically, the article fails to contextualise the moratorium against the backdrop of a sugar industry which supports more than one million livelihoods and which has been in crisis for many years – even before the sugar tax was implemented in 2018, which dealt a further blow to the sector.

Prior to the implementation of the sugar tax the industry faced difficult years owing to challenges including drought, falling world sugar prices and cheap sugar imports. This is why the government led the effort to develop a Sugar Industry Value Chain Masterplan, bringing all stakeholders together, including the sugar industry, retailers, labour and other social partners, to craft a plan that aids the industry’s recovery and positions it for future growth.

The introduction of the sugar tax in 2018 was a terrible mistake for several reasons.

First, the industry had just begun to recover from the challenges of the previous years. This is confirmed in the Economic Impact of the Health Promotion Levy on the Sugar Market Industry study commissioned by the National Economic Development and Labour Council (Nedlac). This study confirms that by the time the sugar tax was implemented there had already been an upturn in the sector as it emerged from a prolonged drought, and production volumes had increased markedly. This upswing was halted by the implementation of the sugar tax.

Second, the Nedlac study also isolated the impact of the sugar tax on the industry from other causal factors, finding that it directly resulted in 16,621 job losses and a loss of more than R2-billion in contribution to GDP in the first year of its implementation alone.

The intention of the moratorium then was not to weaken the tax, but to make the tax cohere with the Masterplan.

SA Canegrowers, for its part, has been consistent – the sugar tax at its current levels already undermines the Masterplan, as evidenced by the loss of jobs, investment and revenue. The real question then is not whether the sugar tax has had a negative impact on jobs – that is beyond dispute – but whether the purported benefits of the tax justify its devastating consequences.

Proponents of the sugar tax have failed to cite a single study showing that the sugar tax has led to a reduction in obesity in South Africa. While the studies that have been put forward show that there was a reduction in the consumption of sugary drinks after the tax was implemented, there is also evidence from the South African National Health and Nutrition Examination Survey showing that more than half of South Africans gained weight over the past year largely due to the socioeconomic impact of the prolonged Covid-19 lockdown. The question then is why health advocacy groups are not focused on a broader countrywide review to uncover all the contributors to obesity in South Africa since sugar is clearly not the only factor.

For its part, the SA Canegrowers continues to call for a comprehensive dietary intake study among South Africans to determine the main causes of rising obesity levels. South Africa needs evidence-based policies to address its health issues; baseless attacks on the sugar industry will not bring the country any closer to a solution for obesity-related illnesses or reduce the burden on our healthcare system.

The article also raises the question of who pays the cost for high sugar consumption among the poor, noting how food companies are directly responsible for marketing their products to lower-income households. This argument is confounding – should marketing to lower income households be banned? – but more importantly, it misses the bigger picture.

South Africa needs to have a conversation about poverty and food security. It is not surprising that the poor consume high-sugar foods since these are also high-energy, high-calorie sources that provide relatively cheap sustenance. This is one of the reasons sugar is an important part of a balanced diet.

However, the article is right about one thing – Nedlac is a forum for labour, industry and government, not a space to discuss health policy. This is why SA Canegrowers is calling on the government to scrap the tax while the Department of Health and other health experts review the impact of the sugar tax on South Africa’s health outcomes over the past three years. This reprieve will simultaneously give the government and industry a chance to focus on the successful implementation of the Masterplan, ensuring that we can create a brighter future for the industry.

No one knows the cost of the sugar tax more than rural workers and rural communities. We cannot ignore the fact that the country is in a desperate place in terms of the job market. Opportunities to earn a living are few and far between, and we cannot afford to gamble with people’s livelihoods on an unproven intervention. More than 20,000 small-scale growers, 270,000 workers and one million livelihoods depend on the sugar industry value chain – the stakes could not be any higher. DM/MC

Andrew Russell is chairperson of the SA Canegrowers Association.