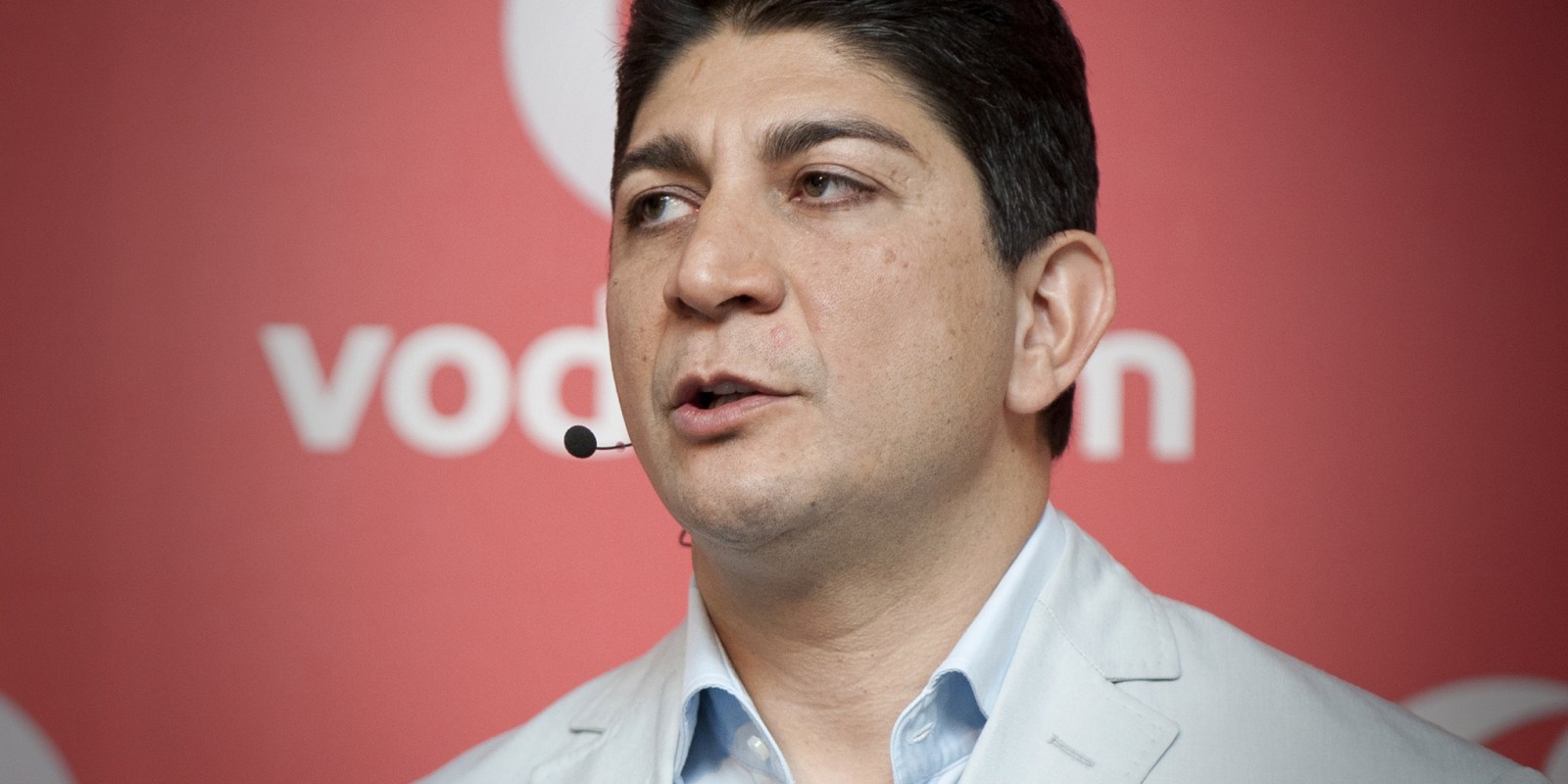 South Africa’s largest mobile operator announced a deal that will allow it to expand its operations into Egypt and challenge its rival MTN, which already has a strong presence in African markets. It will also spend a lot to expand its exposure to the fibre connectivity market.

The share price of Vodacom leapt by as much as 7% on Wednesday, adding R17.5-billion to its market value on the JSE after the telecommunications giant announced two deals that will see it expand its operations into the fibre connectivity market and the north of Africa.

In the first deal, Vodacom plans to buy a majority stake (55%) in Vodafone Egypt from its UK-based parent company for $2.7-billion (R41-billion) – a deal that will see SA’s biggest mobile operator enter north Africa for the first time. The parent company in question is Vodafone Group, which owns 60% of Vodacom. To fund the deal, Vodacom will issue new shares to cover 80% of the cost of acquiring Vodafone Egypt, with the balance to be paid in cash.

The deal will allow Vodacom to expand its operations beyond SA and challenge its rival MTN, which already has a strong presence in Africa and plans to grow it over the next decade.

Vodacom CEO Shameel Joosub said Egypt’s drawcard is its large population of 100 million and an economy that is growing even during the Covid-19 pandemic. Despite the devastating effects of the pandemic, Egypt delivered real GDP growth of 3.6% in 2020 and is forecast to deliver real GDP growth of about 5% a year until 2025.

Vodacom is buying into a platform in Egypt that is well established.

Vodafone Egypt is the market leader in that country, with a 43% mobile revenue market share and 38 million prepaid subscribers. Joosub believes that Vodacom can grow this number of subscribers by offering customers a full suite of the company’s services, ranging from telecommunications to financial technology, better known as fintech.

For instance, Joosub said most of Egypt’s population doesn’t use traditional banks, which would allow Vodacom to roll out its lucrative fintech services such as mobile money transfer.

“There are significant opportunities to leverage our financial services platform,” he said, adding that Vodacom’s focus will not be on further acquisitions but growing its fintech services in the continent.

MTN is also racing to grow its exposure to fintech services in the rest of Africa, especially in Nigeria.

For Vodafone, the sale of its Egypt operations to Vodacom allows it to proceed with a plan to consolidate its African operations under Joosub’s leadership.

A Johannesburg-based analyst told Business Maverick that Vodafone might offload its other operations in the rest of Africa to Vodacom, including Vodafone Ghana. This might pave the way for Vodacom to be separated from its parent company, Vodafone, with the former taking over the latter’s African assets, the analyst speculated.

Bulking up on fibre

In another deal, Johann Rupert’s investment holding company, Remgro, and Vodacom have concluded a deal to combine their fibre connectivity businesses. The deal could help improve access to high-speed internet for SA’s lower-income consumers.

The deal involves Vodacom injecting R6-billion in cash and selling its fibre network to Community Investment Ventures Holdings (CIVH), of which Remgro holds 57%. This would lead to Vodacom’s fibre operations combining with CIVH’s fibre operations, including Dark Fibre Africa and Vumatel.

Vodacom and CIVH’s fibre assets will be housed in a newly formed entity called InfraCo. Vodacom will hold 30% of InfraCo and CIVH will hold the remaining 70%. The total purchase price paid by Vodacom, including the value of transferring its fibre assets into InfraCo, is about R13.2-billion.

Mobile operators in Europe, including Vodafone, are increasingly making investments into fibre or fixed-line assets. More consumers are connecting to mobile services and traffic is growing on the networks of mobile operators. To accommodate the growing traffic, mobile operators need to offload the traffic into other areas such as fixed-line networks.

“This is why mobile operators are buying fibre and other fixed-line assets. They all understand that growth will be in the data space – whether mobile or fixed-line space. As mobile operators move into 5G or 6G services, they will need a lot of fibre capacity,” Peter Takaendesa, a senior portfolio manager at Mergence Investment Managers, told Business Maverick.

Takaendesa said Vodacom’s investments into the fibre connection space will put pressure on MTN to make a similar move. According to Bloomberg, MTN plans to buy Telkom, the success of which will give the former access to the latter’s extensive fibre and fixed-line infrastructure. DM/BM