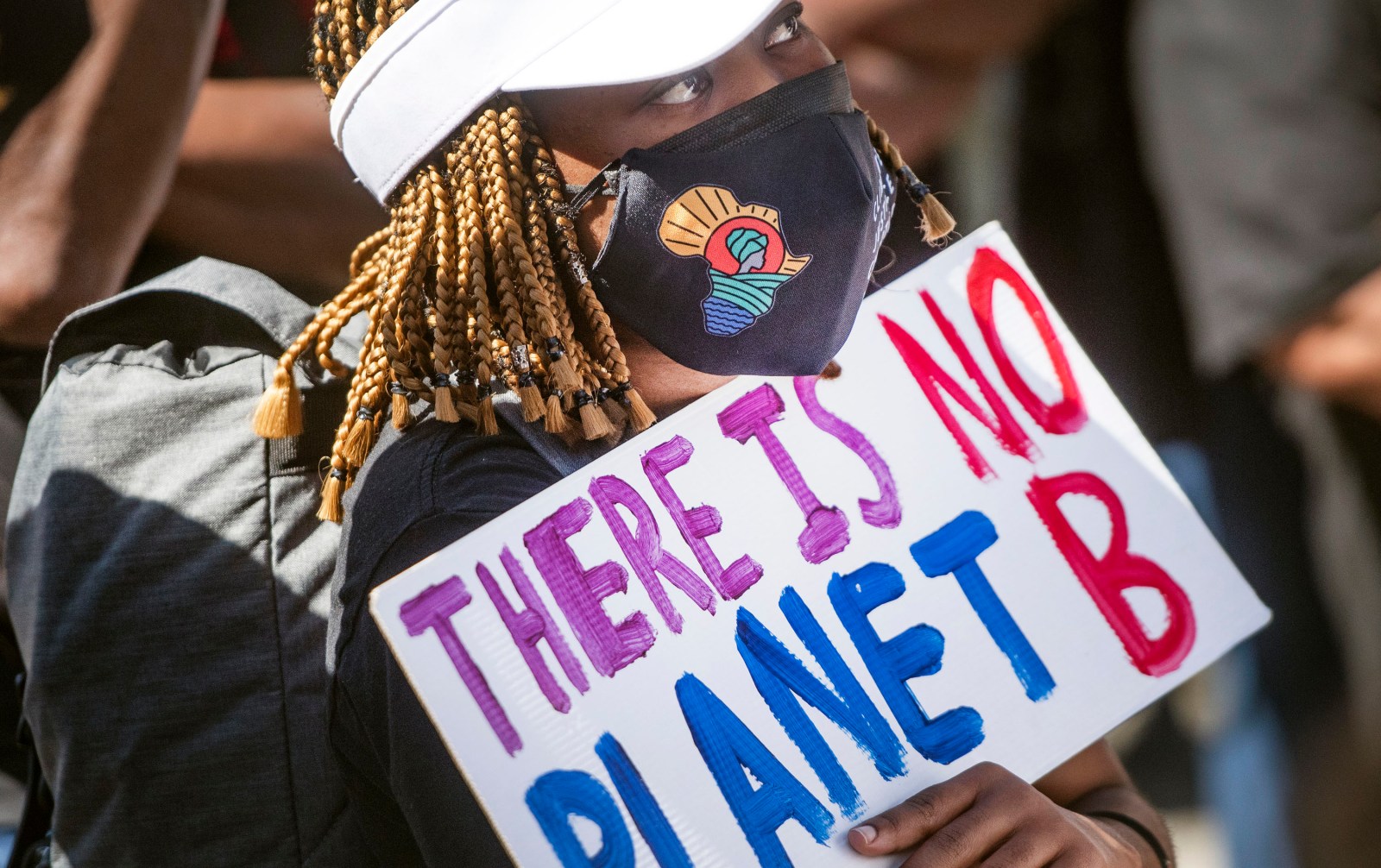 According to a recent report, as their work ratchets up due to the precarious state of the climate crisis, environmental activists around the world are increasingly being threatened, silenced and criminalised.

Those advocating for climate and environmental justice are particularly the target of civic space violations by governments and corporations. Many of the measures being deployed by governments to restrict rights are not compatible with international law. These are among the key findings of a new report by Civicus Monitor, a global civil society alliance.

The research brief Defenders of our planet: Resilience in the face of restrictions focuses on three worrying trends:

Of South Africa, the report says: “…authorities have used excessive force against environment defenders from mining communities who have held anti-mining protests.” It also includes a case study showing the extent to which activists in South Africa operate in an increasingly dangerous and restrictive space.

A submission to Human Rights Watch referenced in the report notes that “In South Africa, communities across the country are raising concerns about the serious environmental, social, health, and climate harms of mining and coal-fired power plants. Human Rights Watch documented how, in many cases, such activism has been met with harassment, violence, or even killings. The perpetrators of the attacks are often unknown, but activists believe that police, government officials, private security providers, or others apparently acting on behalf of mining companies may have facilitated them.

“South African police have failed to carry out adequate investigations for high-profile murders of environmental activists, including Sikhosiphi ‘Bazooka’ Rhadebe in 2016 and Mama Fikile Ntshangase in 2020, which has left other environmental activists afraid to speak out. Community members in South Africa’s mining areas also described being assaulted, intimidated, threatened, and their property damaged,” the submission continues.

Daily Maverick previously reported that Fikile Ntshangase was gunned down in her home in late 2020 as lawyers were preparing for a groundbreaking appeal, fighting an order that her community organisation and those who assisted them should pay for a failed attempt to stop further mining operations in the area.

The Civicus report elaborates on this tragedy, saying: “Ntshangase was the Vice-Chairperson of a sub-committee of the Mfolozi Community Environmental Justice Organisation (MCEJO), an organisation advocating against the expansion of a coal mine in Somkhele operated by Tendele Coal Mining (Pty), including by filing legal challenges to the expansion, which would see 21 families, some MCEJO members, evicted from their traditional lands.

“According to the Centre for Environmental Rights, Ntshangase refused to sign an agreement which Tendele was reportedly pushing with the MCEJO in order to have it withdraw legal challenges to the mine expansion, and which some other sub-committee members had reportedly signed.”

Her murder was preceded by the March 2016 killing of Rhadebe, chairperson of the Amadiba Crisis Committee (ACC), a community-based organisation resisting titanium mining activities in the Xolobeni community in the Eastern Cape.

“The ACC and community members,” the report explains, “had since 2007 been opposing an open-cast titanium mine, operated by Australian company Mineral Commodities Ltd (MRC), on their traditional lands on the grounds that it would impact negatively on their environment and destroy their livelihoods… Rhadebe had warned other ACC members that his name, along with those of other members, was on a hit list.”

A 2019 Human Rights Watch report highlighted the threats, harassment and attacks that activists in mining-affected communities in the Eastern Cape, KwaZulu-Natal, Limpopo and North West are subjected to as a result of their activism. The Civicus report explains that these often go unreported or fail to receive public attention.

It says, “Perpetrators are often unknown, but… activists themselves believe attacks might be facilitated by police officers, government officials, private security firms and others working on behalf of the mining companies.

“Silencing activists and denying them of their fundamental civic rights is another tactic being used by leaders to evade and delay action on climate change,” said Marianna Belalba Barreto, Research Lead for the Civicus Monitor.

“Criminalising non-violent protests has become a troubling indicator that governments are not committed to saving the planet.” OBP/DM