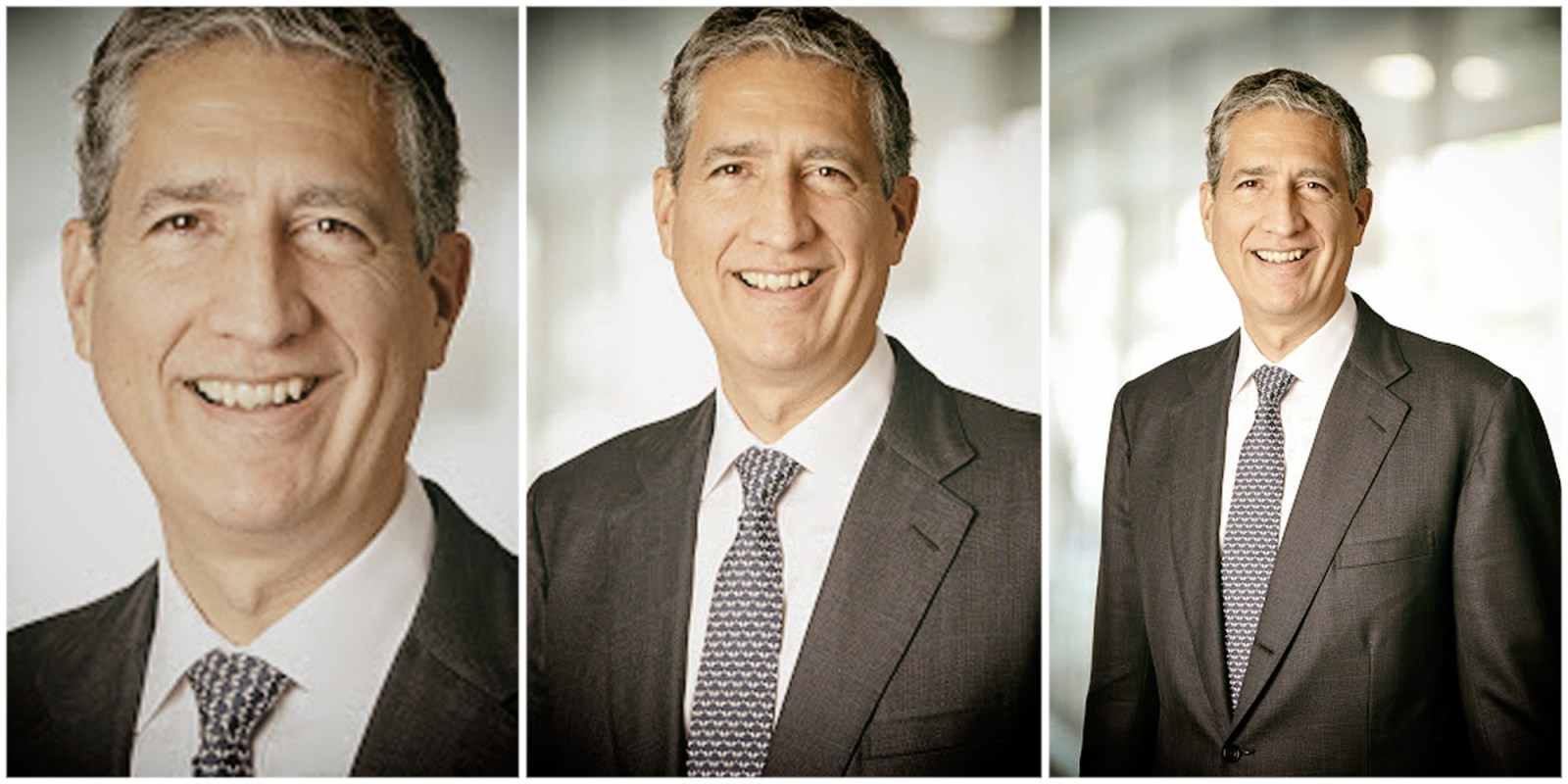 All of the baggage that comes with mining in SA – policy uncertainty, social and labour unrest, power shortages, and a procurement mafia engaged in outright extortion – no longer poses a material risk to AngloGold.

AngloGold Ashanti has tapped the market for a $750-million bond at a record low coupon of 3.375%, it said on Monday in its third-quarter market update. CEO Alberto Calderon said this was because bondholders had given the company’s plans a thumbs-up. But it surely also highlights the advantages of reducing exposure to South Africa’s high-risk environment.

AngloGold still has a head office in downtown Johannesburg and a primary listing on the JSE in Sandton. But it no longer has operational assets in South Africa.

To use the corporate lingo, that means the company has “de-risked” its profile. All of the baggage that comes with mining in South Africa – policy uncertainty, social and labour unrest, power shortages, and a procurement mafia engaged in outright extortion – no longer poses a material risk to AngloGold.

So, is it a coincidence that in the wake of AngloGold’s departure from extracting ore in South Africa that it nailed down a bond offering with a coupon of 3.375%? That is a bit more than 300 basis points above the London Interbank Offered Rate, a rate that most South African corporates can only dream about. The country’s sovereign rating is, after all, deep in junk territory.

“I don’t think it has anything to do with South Africa,” Calderon said on a conference call with journalists. “I think the bondholders assessed the risk of the company in the current state… and how we addressed the questions that the bondholders had.”

Still, the fact of the matter is that when bondholders assess AngloGold’s risk profile, South Africa is no longer really part of the equation.

Having said that, AngloGold also faces challenges and risks elsewhere.

AngloGold said that its Quebradona project in Colombia has been set back by as much as two years by the country’s environmental regulator. The project is expected to produce three billion pounds of copper – introducing this metal in a big way into the company’s portfolio – as well as 1.5 million ounces of gold and 21 million ounces of silver over the course of more than two decades. First production had been expected in the second half of 2015 – mining is a business with long lead times.

“On 4 November 2021, the Colombian Environmental Agency (Anla) officially notified AngloGold of its decision to ‘archive’ the environmental licence application relating to the Quebradona project… Anla has neither denied nor granted the licence, but deemed that the information provided by AngloGold is not enough for this authority to take a substantive decision,” the company said.

“Archiving” means the permit process has been put on ice for now and AngloGold is not alone – eight projects have been “archived” by the regulator, Calderon said. AngloGold said it would appeal the decision.

“Based on the outcome of this appeal, the company will prepare a new environmental licence application. It is expected that the new submission would likely add an additional 18 to 24 months to the licensing process, to allow for the requisite technical analysis,” AngloGold said.

Calderon also said the company was “fully aligned” in its pursuit of a common strategy. This comes two weeks after the company’s former chairman Sipho Pityana issued a bombshell statement alleging board dysfunction, among other things.

Returning to the issue of AngloGold’s home base. It has also come out that AngloGold has had serious talks about moving its domicile to London, but Calderon reiterated that there were more pressing priorities to address first.

Such a move would probably give the company access to even cheaper sources of debt. But hey, if you can score under 4% with a Johannesburg listing, there is no need to rush. And the weather is a lot better on the Highveld. DM/BM