Absa, AngloGold Ashanti and the Reserve Bank rocked by... 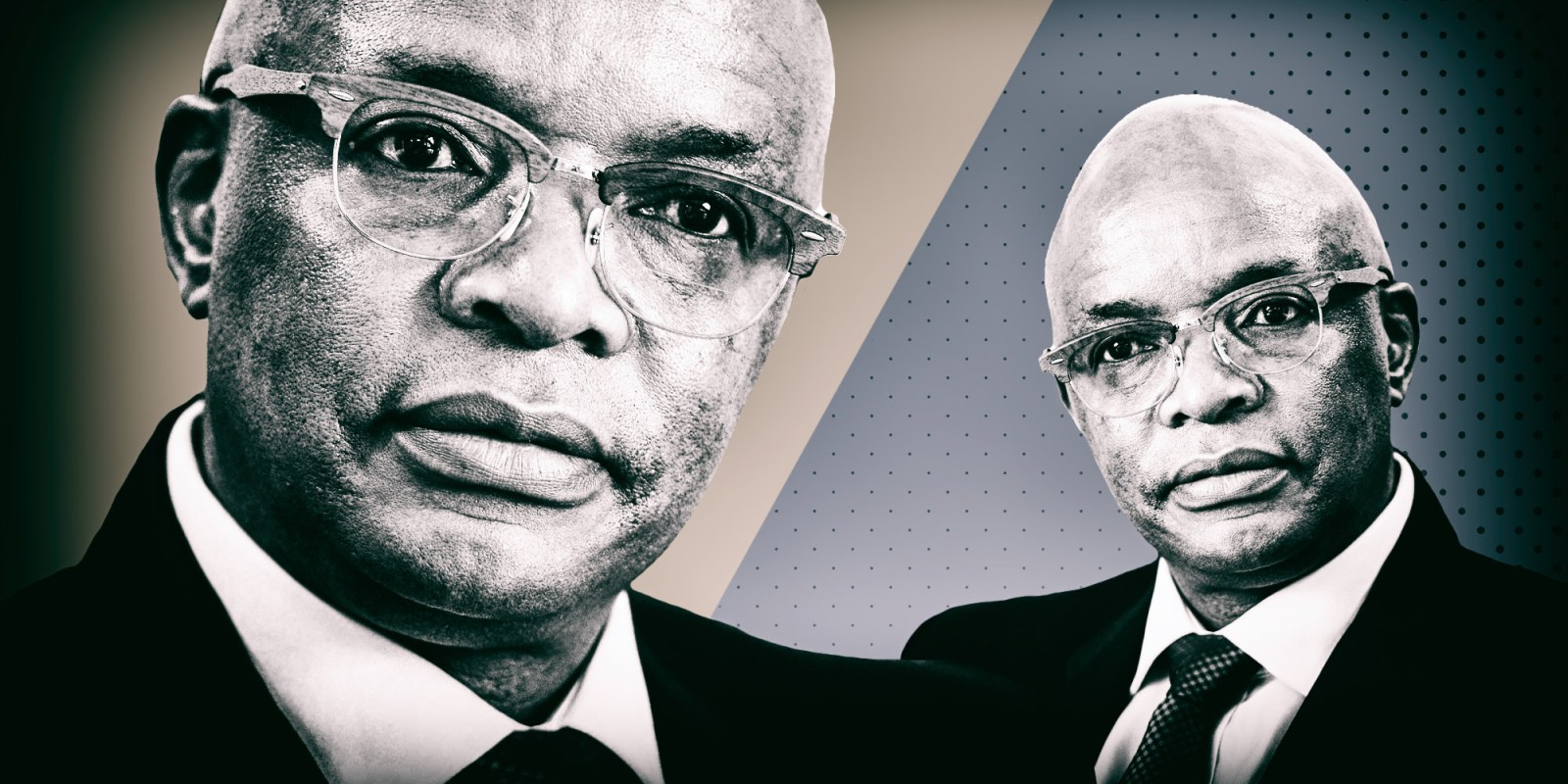 In a bombshell announcement released last night, former AngloGold Ashanti chairman Sipho Pityana has served legal papers on the Reserve Bank, claiming the bank is preventing him from becoming chair of Absa because former Absa CEO Maria Ramos ‘weaponised’ a false sexual harassment charge against him.

In an eight-page public statement, Sipho Pityana claims that Ramos, who succeeded Pityana as the chair of AngloGold Ashanti, has used her influence with the banking regulatory division of the Reserve Bank to prevent him from becoming Absa’s chair.

The person who Ramos allegedly influenced is head of banking regulation Kuben Naidoo, who according to Pityana has “long-standing professional, social and political relationships” with Ramos and her family. The Reserve Bank said last night it would challenge the allegations in court. Ramos did not immediately respond to requests for comment.

Ramos did not personally respond last night, but the AngloGold’s board said in a statement it “emphatically rejects the allegations …  which are baseless”. “The matter of Absa’s Chairmanship is one between Mr. Pityana and the Board of that company.”

The sequence of events is complicated and the circumstances of the alleged sexual harassment are in dispute. Pityana flatly denies any sexual harassment took place, and blames the allegation, at least partly, on a fractious boardroom battle that was taking place at the time at AngloGold Ashanti.

The identity of the complainant is not known, but the allegations made by the complainant have now been revealed, and whether, even on her version, they constitute sexual harassment is an open question. But a report compiled by an independent lawyer commissioned by AngloGold Ashanti, Heidi Barnes, found what happened did constitute sexual harassment and found Pityana at fault.

At the request of the Absa board, that finding has been challenged by another lawyer, Peter Harris, who found Barnes’s finding “flawed”, although it did not make a determination on whether sexual harassment took place.

The allegation made by the complainant, a senior executive of AngloGold Ashanti, is that in February 2019, Pityana took her to a restaurant alone. After dinner, he gave her a lift back to her hotel, put his hand on top of hers and told her he loved her. At the hotel, he offered to escort her to her room but she objected and he left.

Pityana’s counter claim is that they were not alone in the restaurant; he was attended by his security detail as he was almost constantly, and did not give her a lift to her hotel or anywhere else. Harris found that Barns had not interviewed the security personnel who could have corroborated Pityana’s version, and that this constituted a “material flaw” in the finding. There were regular, recorded interactions between the security personnel and the AngloGold head office on the evening in question.

Another pertinent aspect of the allegations is that it was only reported in September 2020, a year and a half after the incident allegedly took place. Pityana draws a negative inference from the timing, saying, “I have always denied these as baseless and false allegations, only intended to unseat me from the position of chairman of AngloGold Ashanti, in order to block a PIC requested Independent Inquiry into the possibly unethical conduct of AngloGold Ashanti’s former CEO and the board’s handling of the matter.”

There was also a debate going on at the time about the relocation of AngloGold to London — something that the company has not revealed till now. Pityana said he was perceived to be blocking the move, and that after factions developed on the board around the issue, and others, he left. Shortly afterwards, he was appointed to the Absa board, ironically not long after Ramos had stood down as CEO.

For Absa, Pityana’s dispute complicates an already difficult situation following the departure of Ramos’s successor, Daniel Mminele in April last year. Mmimele had no role in this dispute.

Pityana’s revelations do lift a corner on the ongoing difficulties at AngloGold, which took more than a year to find a new CEO. Pityana claims that the “drive to exit SA is being pursued with renewed vigour resulting in the side-lining or exit of those considered not part of that future”.

Pityana says as a social justice activist of many decades, he is proud of the role he played in advancing the cause of gender equality. “I am affronted, hurt and deeply embarrassed that I could ever be accused of being a perpetrator of such violations.”

But he said he believed that the Reserve Bank’s Prudential Authority “has unlawfully objected to his nomination in that it circumvented procedures set out in section 60 of the Banks Act 94 of 1990”.

Pityana said he was seeking a declaratory order on the grounds that the Prudential Authority had, through an “informal process”, conducted deliberations about him that involved external parties without giving Pityana the opportunity to respond.

In its response, the Reserve Bank said: “We have acted in accordance with our mandate and will respond fully to all the matters raised through the judicial process as formal legal process has now commenced.”

“It is the responsibility of the regulated entity to nominate members of the board and is ultimately responsible for the appointment of directors of the board as well as executive officers. The Prudential Authority (PA) has the mandate to assess the fitness and propriety of proposed appointments of directors and executive officers, and has the right and responsibility to object to an appointment based on competence or integrity of the proposed candidate.”

The AngloGold Board said it had “complete confidence in AngloGold Ashanti’s processes and decisions” in relation to the events raised by Pityana, “which are aligned with the highest standards of confidentiality, integrity and good governance”.

In response to allegations of sexual harassment against Pityana, “AngloGold’s board initiated an independent investigation, led by a senior advocate. The investigation was independent, fair and thorough, and we are confident in its conclusions. Consistent with the Company’s values and the need to always safeguard the rights of AngloGold Ashanti employees, and the rights of the victim in particular, we will not comment further.” BM/DM

The spelling of Barnes’ name was corrected in this report; apologies for the error.