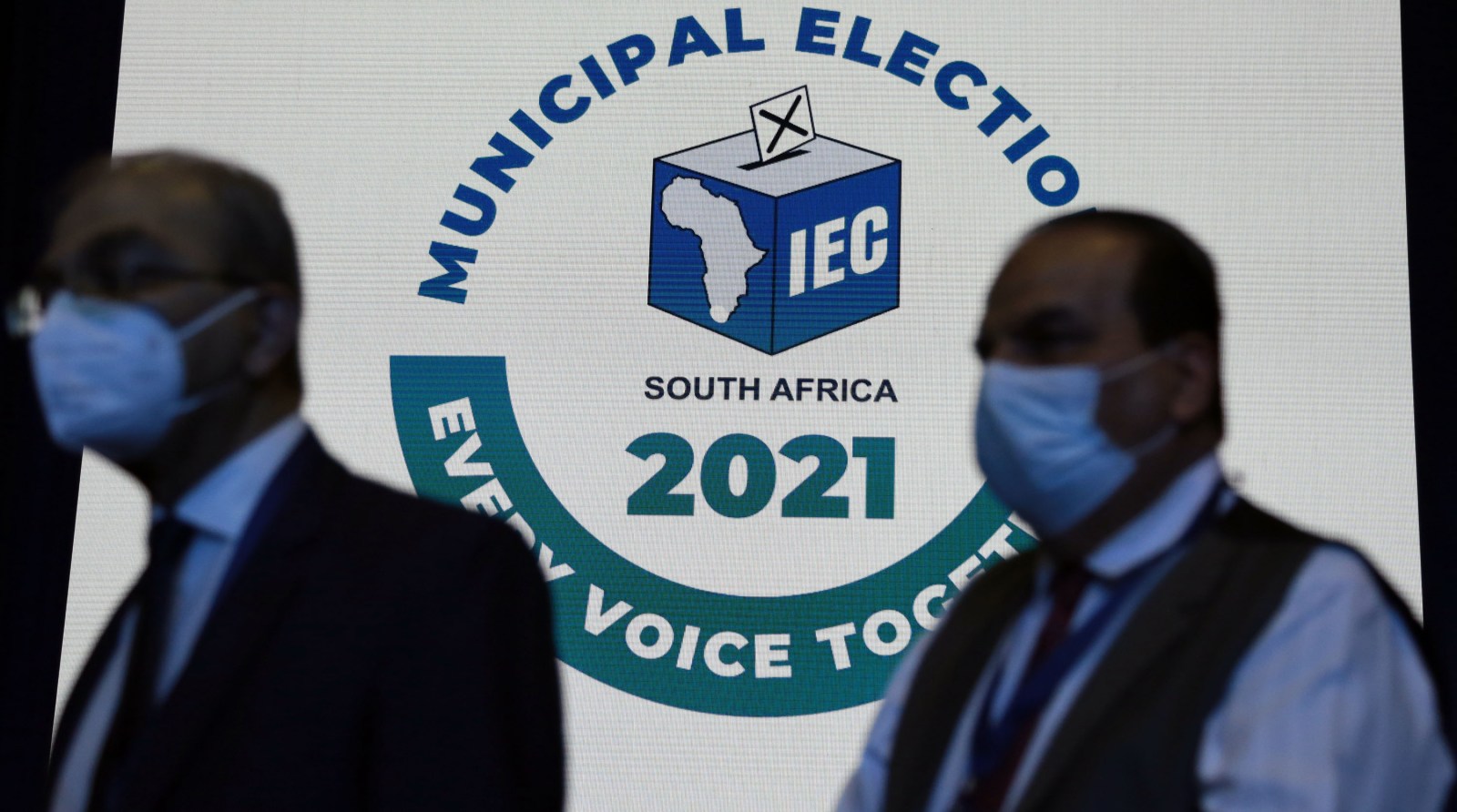 Results for 2021 show more than double the number of hung councils than in the 2016 local government elections.

A hung council means that none of the parties which were contesting that municipality won an outright majority. This would require parties to form coalitions with other parties or independent candidates so that they can govern the municipality.

Sy Mamabolo, the IEC’s chief electoral officer, said that this year’s elections were the “most technologically advanced [elections] ever held”.

For the first time, 30,387 voter management devices (VMDs) were used, which enabled the “strengthening and control of the voting process”, said Mamabolo.

The devices had a central database of the voters’ roll and allowed the electoral staff to ensure that persons who had voted were unable to vote again at a different voting station. Mamabolo acknowledged that there were problems with the VMDs but did not elaborate on them. However, he said, “The problems experienced with the VMDs shouldn’t lessen our desire to use more technology during elections.”

Speaking to Daily Maverick’s Carien du Plessis, IEC commissioner Mosotho Moepya said that 240,000 voters had problems with the VMDs.  “About 140,000 [voters] were accounted for and voted. This means about 100,000 people who thought they were on the voters’ roll in their wards and who turned up to vote, couldn’t do so,” wrote Du Plessis.

Despite these glitches, Mashinini said, the elections were free and fair.

“We are satisfied that, bar a few incidents, for which we apologise, we have delivered quality elections,” said Mashinini.

Announcing the results for the metros, Mashinini said that in the City of Cape Town:

In the City of Johannesburg:

Mamabolo said a Human Sciences Research Council (HSRC) survey found that 95% of the participants had perceived the elections as free and fair.

The HSRC surveyed 1,200 voters across the country at different voting stations, and 85% of the survey participants also said that they had confidence in the accuracy of the tallying of their votes.

“If we are to make this a new and better era [then] we, as leaders, must put aside our differences and work on the interests of the people of South Africa,” he said. DM