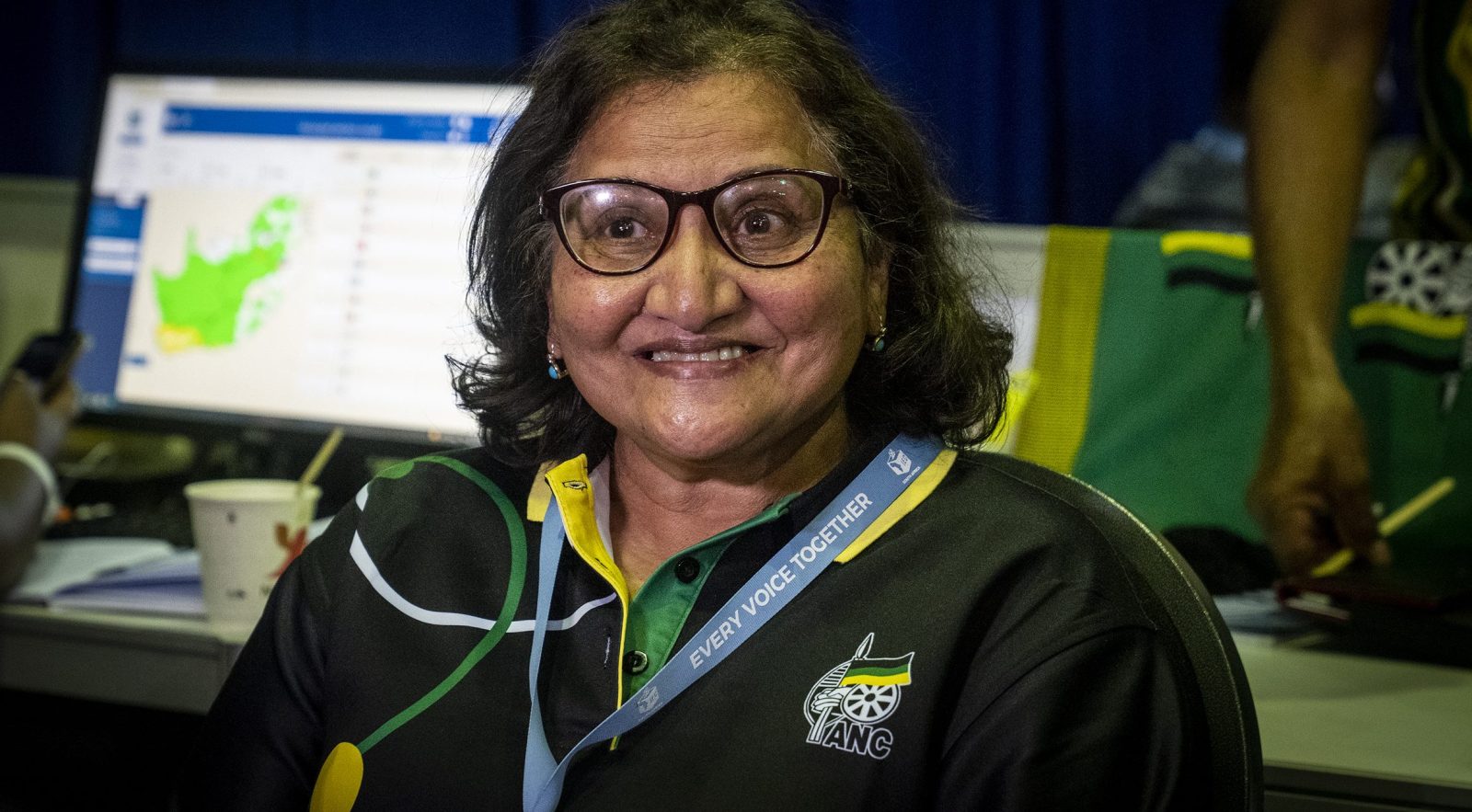 The ANC hegemon cracks as the party registers its worst election outcome yet. We’re not surprised, says Deputy Secretary-General Jessie Duarte. An ANC think tank predicted angry ANC voters would stay away in droves, and they did.

The ANC registered its worst election outcome in 2021, down from the 55% total in 2016 when its loss of big cities forced the party to deal with State Capture and corruption under then-president Jacob Zuma.

The ANC projects itself as a hegemon or a movement. An identity that has come from victories that made South Africa a one-party dominant state for decades. That pattern has been broken, as the ANC struggled in 2021, a far cry from the 63.5% high it chalked up in 2011 and which it had sustained since the inaugural democratic election in 1994 when it won 62% of the vote on a high turnout.

In an election of worsts, voter turnout was also at its lowest — of the 38.57 million eligible voters, only 26.2 million registered and less than half of those turned out to vote. The final result tells the story of a country turning its back on electoral democracy as the system fails to deliver a development dividend.

ANC Deputy Secretary-General Jessie Duarte said most of the voters who stayed away were likely to be ANC supporters.

“We anticipated that ANC voters would stay away,” Duarte told Daily Maverick. “It’s a good moment for us and getting to grips with ourselves. If you always get what you want, you get complacent. The voter is telling us, ‘The power lies with us.’ They are telling us, ‘Get your act together’,” said Duarte.

She said results showed that where communities chose their own ANC councillor candidates, and where there had been local fights, the party had done well.

Duarte said the ANC was on track to maintain support in its biggest strongholds. But its support across South Africa’s cities is now marginal and the party will meet on Friday to set a national coalition framework.

Earlier, Wayne Sussman reported that the party’s super-majority in Mpumalanga cracked as it lost Lekwa.

Research by a party-supporting think tank had predicted a huge stayaway by supporters.

“There can be no doubt that, across the board, the electorate believe that things in the country are going in the wrong direction and that they are dissatisfied with their local governments,” said the Inclusive Society Institute about the Ipsos poll it commissioned.

The research showed that ANC voters register unhappiness by staying away and do not cross the floor to other parties. That pattern also began to change in 2021 as older dominant parties faced a challenge from new, small parties.

Duarte said that the biggest opposition the ANC faced was Eskom and power cuts in Soweto, where the party suffered big slaps in a traditional stronghold. “We can’t deny the anger factor in Soweto,” said Duarte.

She said the party would assess the results at a weekend meeting. Jobs, struggling local economies, electricity and the growth of informal settlements in the cities would all come under the microscope of the governing party. DM