Revealed: Independent Media’s internal report on Piet Rampedi’s decuplets story found it was a hoax and demanded an apology 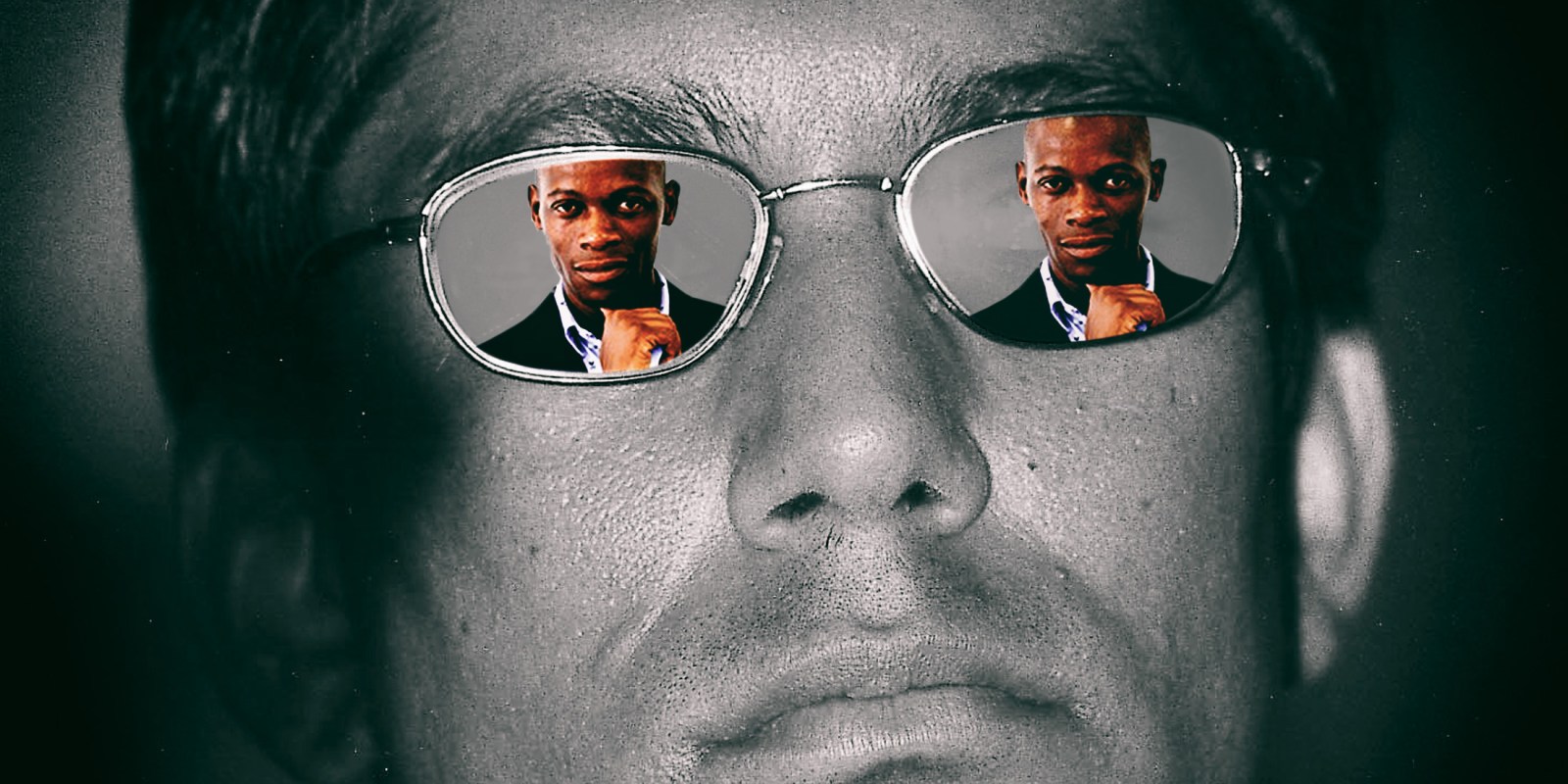 According to the adjudication ruling issued by Independent Media’s internal ombudsman, the story about the birth of decuplets published by Piet Rampedi in the Pretoria News in June ‘failed to pass the basic principles of journalism’ and amounted to a ‘hoax’.

In its haste to publish journalist Piet Rampedi’s June 2021 story about a Tembisa mother giving birth to decuplets in a world first, “Independent Media’s reputation was put at risk and the trust factor in media has been seriously compromised”.

Daily Maverick can reveal that this was the finding of the media group’s own internal regulator in a report dated 5 July 2021.

Independent Media’s Group Ombud also recommended that: “The Pretoria News, IOL and the other titles in the group that had picked up the syndicated story of the decuplets publish a full apology to all readers with an accompanying explanation of how a hoax story ended up being published.”

This is in stark contrast to the feedback provided to the public by Independent Media owner Iqbal Survé this week. Survé insisted that the mother at the centre of the story, Gosiame Sithole, had indeed been pregnant with 10 babies. He alleged that eight were born alive and had since disappeared, caught up in what he claimed was a baby trafficking syndicate operating “daily” out of Gauteng hospitals. He also suggested that Rampedi should be “cut some slack”, as the journalist was dealing with a “feel-good” story rather than an investigation.

The four panel members who considered the matter on behalf of Independent’s Group Ombud came to very different conclusions.

In her complaint, Jaffer – supported by Fisher – said that “as a subscriber to the Cape Times she had expected an apology to be published about the unsubstantiated decuplets story”. As a professional journalist, Jaffer said she was concerned that the matter had “damaged the reputation of Independent News Media and the profession of journalism”.

The complaint had to be brought to Independent Media’s internal ombudsman since the newspaper group withdrew as a member of the Press Council of South Africa in 2016.

The findings of the four panellists on the process followed by Rampedi in reporting the story, and the manner in which the story was reported, were unanimously scathing.

Panel member Moegsien Williams, another former Independent editor, questioned: “Why was the main headline on a world exclusive story about a mother giving birth to decuplets angled on an appeal for donations?”

Williams continued: “Why would a ‘feel-good story’ of about 20 paragraphs contain 13 references to appeals for donations in cash and kind, as well as two graphics containing bank account numbers of Sithole and [the decuplets’ alleged father] Tsoetsi and drop-off details for donations?”

He recommended that all titles in the Independent group “publish a fulsome apology to all readers with an accompanying explanation of how a hoax story ended up being published”.

Panel member Zama Mkhize termed an apology for the story subsequently sent by Rampedi to his colleagues as “not satisfactory, very flimsy and does not seem to comprehend the extent of the damage caused”.

Mkhize wrote: “[Rampedi] casts aspersions on fellow opposition media on this story. It is totally unacceptable that the journalist seems to go on a tirade in accusations against those who are presumed as traitors or adversaries.”

Mkhize goes on to suggest that “the zealousness for a national celebratory scoop should have been balanced against basic investigative tools… Without any visible proof of the birth of the decuplet babies, the story remains a ‘phantom’ illegal scam-piece not worthy of publication.”

In addition, a “cool-off remedial period” for Rampedi is suggested.

Fellow panellist Yogin Devan dismissed Rampedi’s claims that his failure to carry out a more full investigation was because he did not want to invade the mother’s privacy, and that those calling for more details were insensitive to the mother’s race, culture and class.

“The mother posed happily for a photograph with a bulging belly,” Devan wrote. “Would her privacy have been invaded if she was photographed with her 10 babies?”

Devan continued: “Here was a woman who had broken the world record and given birth to 10 babies. Of course, this mother will be expected to be treated differently. Class and race have nothing to do with it when demanding that the birth of the babies be made public. You cannot hold a world record away from public scrutiny.”

Devan also found that “Piet Rampedi’s claim that the government has a vendetta against him is preposterous and does not detract from the fact that a world record-breaking story should have been more thoroughly confirmed and certified by science”.

The final panellist, Verlie Oosthuizen, shared Williams’s concerns about the focus in Rampedi’s reporting on donations to the decuplets family, writing: “It is difficult to avoid the inference that this story was concocted for nefarious purposes.”

The conclusion to the Group Ombud’s report states that the entire decuplets saga “has brought [Rampedi], a 123-year-old title, the entire Independent group and South African journalism in general into disrepute”.

The report also concludes that a “clear, prominent and unequivocal apology to readers” be printed by the Independent group and IOL, together with “a full explanation of how and why the hoax was published” and “a published accounting of exactly what happened to the donations including funds, goods or any other form of goodwill”.

From this week’s press conference, however, it appears that Survé intends to disregard every word of the 23-page report produced by his own ombud’s office.

Daily Maverick has seen a copy of the report and independently confirmed its veracity. DM