Words do come easy: How the ANC, ActionSA and DA plan to solve Joburg’s power crisis 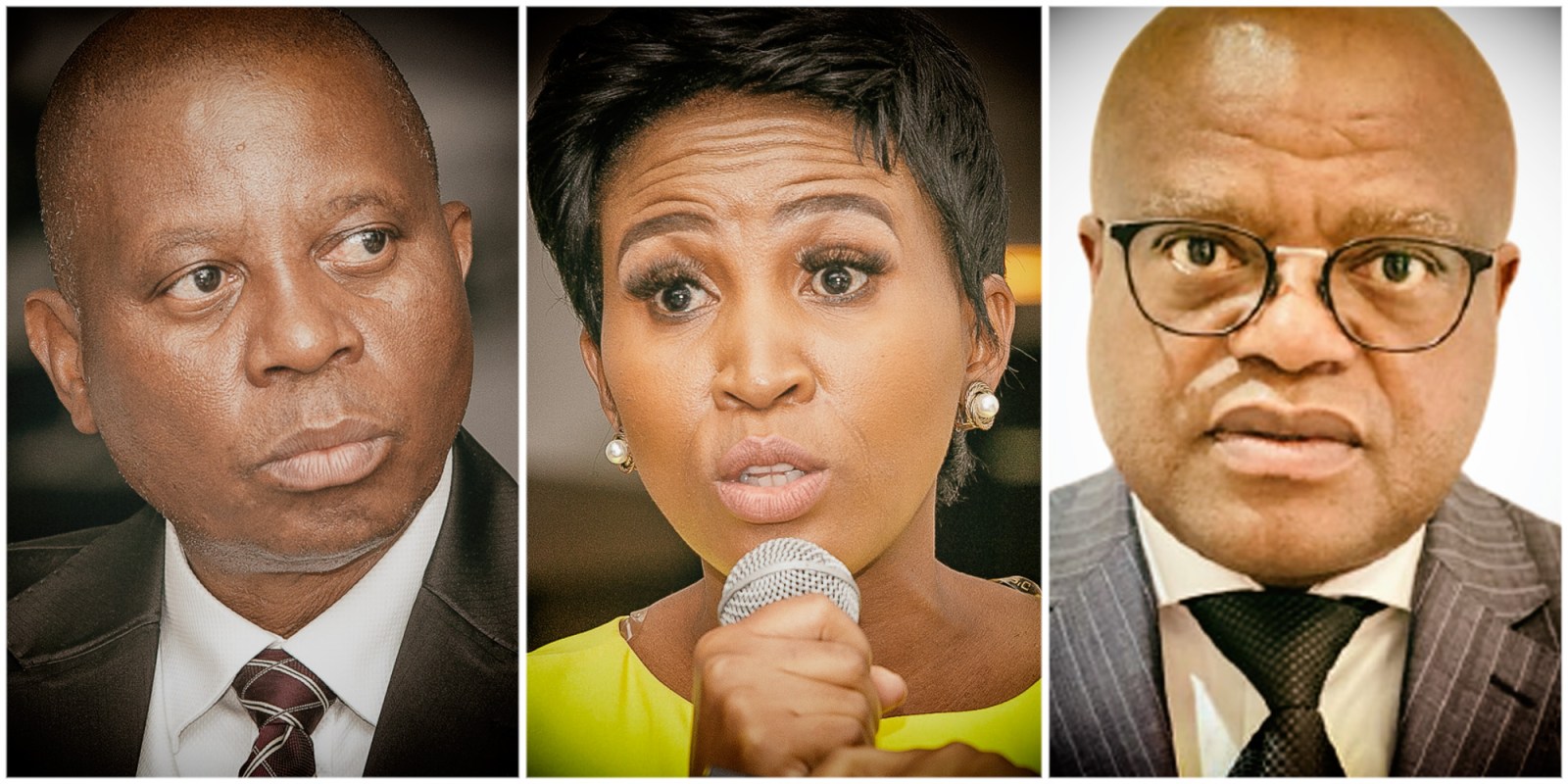 ANC, ActionSA and DA Johannesburg mayoral candidates spoke to Daily Maverick’s Ferial Haffajee about some of the key issues plaguing the city — including electricity, water and infrastructure — and why residents should vote for them in the upcoming elections.

The electricity crisis in Joburg has been a key issue on the election campaign trail, and with Eskom announcing the implementation of Stage 4 load shedding on Wednesday, the question of the hour for the city’s mayoral candidates was how they plan to solve Joburg’s relentless electricity problem.

Phalatse said that where Joburg has inadequate capacity, the DA plans to open up the market “for better participation by independent power producers”.

“When we do that, we will not only increase capacity and safeguard people from load shedding, but we will also stimulate competition, thus lowering the cost of supplying electricity,” she said.

Mashaba, the city’s former mayor and ActionSA’s mayoral candidate for Johannesburg, said the party’s solution to the electricity crisis lay in dealing with “the elephant in the room” — the corruption and looting of Eskom by members of the ruling party.

“If we’re serious about really dealing with the electricity challenges of our country, we have to remove the ANC from power,” he said.

Mashaba said that while dealing with corruption in the energy sector, “We as a society [also] need to encourage private sector investment in our electricity grid.”

One of the key battleground areas on Monday will be Soweto, a district that has staunchly belonged to the ANC and one which has been critically affected by rolling blackouts, said Haffajee.

ANC regional secretary Morero said, “When we took over in 2019 through a coalition, we took a decision to try and address the electricity problem in Soweto. That culminated in engagements with the management of Eskom where we engaged with them about how we can solve the problems.”

Morero said the power issues in Soweto did not only concern debt and illegal connections, but also the capacity to supply a growing population in the district.

“There’s been a growing population and an increase in backyard dwellings, and Eskom has not been matching that growth with its capacity.

“We have then taken a view that the best way to try and resolve this as the ANC is to take over the City of Johannesburg so that we can have control over what really happens in our own communities. Because as it stands, it’s only Eskom who has control, we don’t have control or any form of intervention that we can do,” said Morero.

He said the city had entered into agreements with Kelvin Power Station to help it increase energy capacity and avert load shedding in Johannesburg.

In Soweto, some residents have gone without electricity for as long as three years, said Phalatse. “It’s mostly in Eskom supply areas, but there are also some City Power supply areas with electricity challenges,” she said.

There had been 38,000 power cuts by City Power in the last reported quarter — amounting to about 479 a day — which begged the question of whether City Power could deal with the additional load of taking over Eskom supply areas in Joburg, said Haffajee.

Morero said the ANC in Johannesburg was discussing bringing other alternatives to the energy grid, to be implemented in the next five years.

Phalatse said, in addition to solving Joburg’s energy crisis, the DA would address the issues of crime, water shortages and infrastructure upgrading in the inner city.

The party planned to “take care of crime” in the city through integrated policing and partner with the City Improvement District to upgrade all urban nodes, said Phalatse.

“We need to deal with crime in the inner city through integrated policing. We need to improve the visibility of police and have patrols of different kinds. We also need to work in a more integrated fashion with SAPS, private law enforcement as well as community law enforcement agencies,” she said. DM

Sign up to Daily Maverick’s Election Pop-up Newsletter, your weekly guide on everything you need to know about the local government elections here: https://bit.ly/votebeatsignup