DISCORD IN THE HOUSE 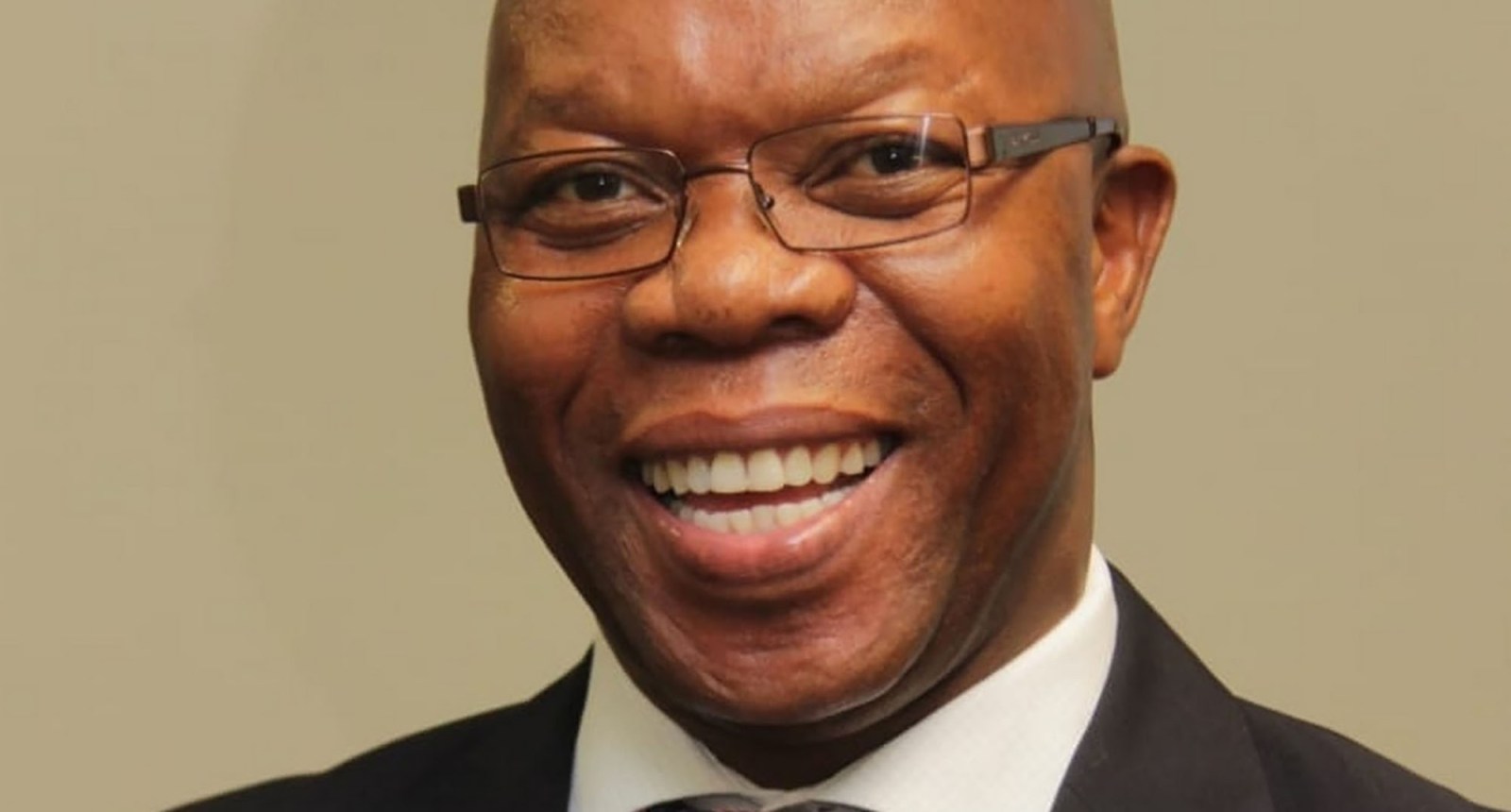 A senior official found guilty of three charges by a Public Service Commission inquiry and who was named by parliamentary manager Lennox Garane in his 2018 suicide note, still works in Parliament.

In 2019, colleague Marianne Merten described an “institution-defining moment” that took place in the Old Assembly Chamber on the afternoon of 9 October.

On 14 September 2018 Garane shot himself in his office in Parliament. Garane, who had two PhDs, was a senior manager in one of Parliament’s international relations units.

In his suicide note, he described how his life had become a nightmare after ex-ANC MP Dumisani Sithole had been appointed as his manager, describing Sithole as “an unrepentant bully”.

Garane had attempted several times to communicate his concerns, including to former Speaker Baleka Mbete and the then National Council of Provinces (NCOP) chairperson, Thandi Modise.

It was Moira Levy, a former manager in Parliament’s communication services, who posted Garane’s suicide note on Facebook, fearing the matter would be “reduced to a security issue”.

The outcome of the inquiry into Sithole after Garane’s death was communicated during a Joint Standing Committee on Financial Management of Parliament on 16 October 2020 by NCOP chairperson Amos Masondo.

Masondo confirmed at this meeting that Sithole had been found guilty of three charges and as far as Parliament was concerned, “the case was concluded”.

“Indeed Mr Sithole is still an employee of Parliament. An independent chairperson of the disciplinary committee had recommended a final written warning as a sanction, and not a dismissal, and the institution had long executed the recommendation in line with the prescribed policy and procedures of Parliament,” said Mothapo.

After Garane’s suicide, an independent Public Service Commission probe was requested by Parliament at the prompting of his family.

It found Garane had had legitimate grievances, that inadequate policies and practices needed to be fixed. It also recommended that steps be taken concerning three senior leaders in Parliament’s administration.

In the end, only Sithole faced the committee.

Merten wrote that back in 2019, at the handing over of the report: “This was a moment for Parliament to rise to the occasion — and at least take the first definitive step towards a better version of itself.

“Instead, Parliament let itself down amid platitudes about dynamics, processes and better understanding by those in charge.”

On claims that former Speaker Mbete had been petitioning current Speaker Nosiviwe Mapisa-Nqakula to renew Sithole’s contract which reportedly is set to expire on 15 December 2021, Mothapo replied that Sitole’s employment contract “will only end on 8 January 2022”.

He said that, “Matters of staff employment and their contractual obligations and processes, in terms of legislation, policy and procedures of Parliament, are the responsibility of the Accounting Officer, and are not subject to any petition.” DM