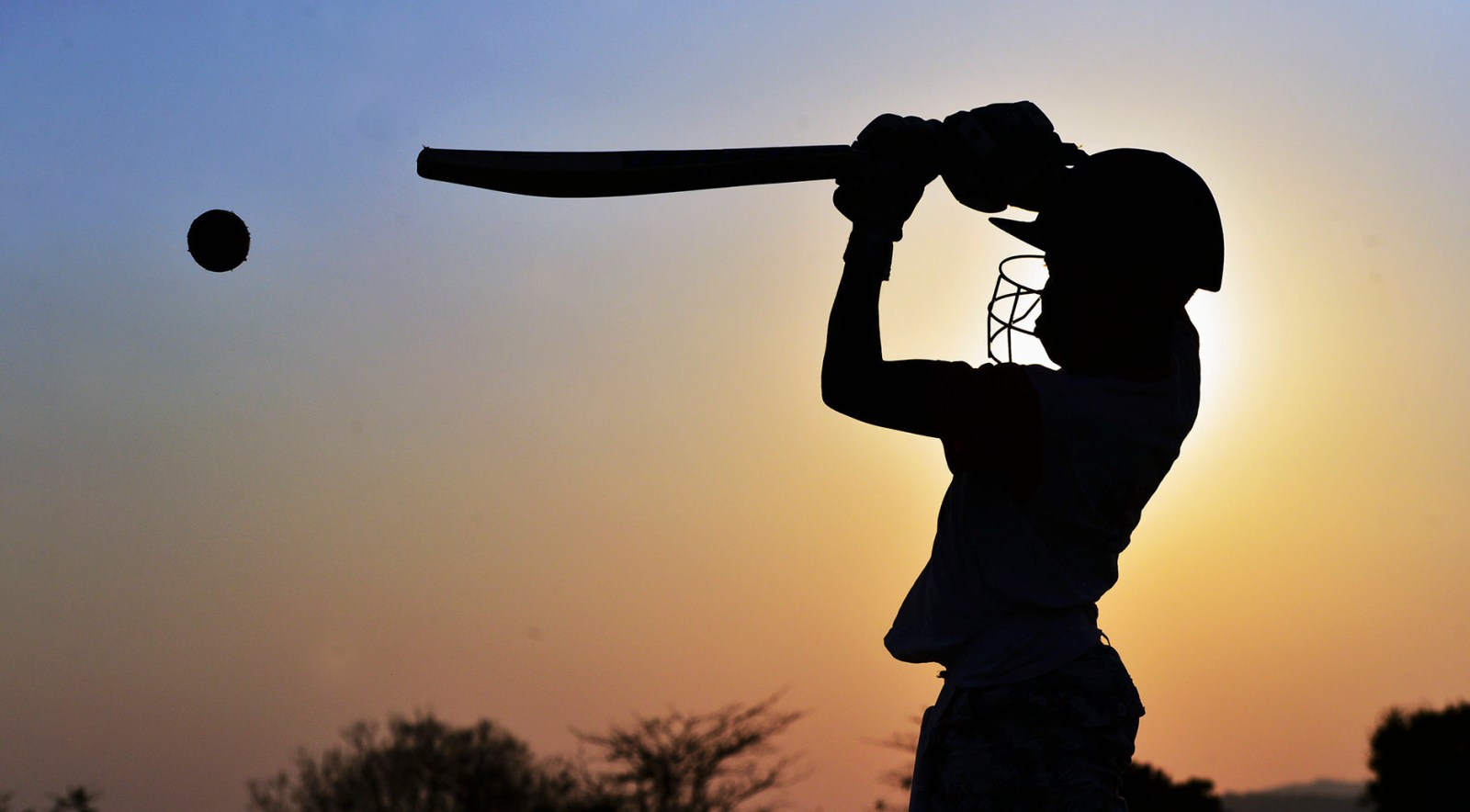 Talented grassroots cricketers would play in white schools and suburbs by day and went home to impoverished conditions at night. Little has been done to nurture poor black players in their communities. (Photo by Gallo Images / City Press / Leon Sadiki)

Transformation is not only about the inclusion of a few black players and administrators in the upper echelons of cricket. Professional sport comprises only a small fraction of active members, whereas the vast majority of ordinary players simply wants to enjoy his/her sport recreationally. Unfortunately, over the past three decades, the former approach has predominated.

Cricket South Africa’s (CSA) Social Justice and Nation Building hearings, led by Advocate Dumisa Ntsebeza, are said to be an initiative that aims to shed light on racial discrimination in the sport and to address the failures in one of the country’s major sporting codes. Testimonies from black test cricket players have exposed a culture of racism that requires urgent attention.

However, we are seriously concerned that the hearings are reproducing the inequality in cricket between the elite and grassroots formats.

Thus far, proceedings have been dominated by voices from the elite leagues (professionals), national team players and coaches. While their criticisms of the lack of transformation are crucial, the voices of the vast majority of the cricket community — players, administrators and supporters (past and present) — remain largely silenced. The latter community of cricket-loving people are mostly found in poor communities where the systemic crisis in the sport is stark. In fact, after 27 years of democracy, the promised transformation of the sport has not materialised for the majority.

Under pressure from the ANC and apartheid’s ruling party, the NP, unity was imposed from above as part of the broader process of crafting a negotiated settlement. Beyond the glitter of test cricket, substantive transformation was compromised: multi-racialism trumped non-racialism, grassroots cricket was largely ignored in favour of white-dominated elite leagues, the amateur/social game was elbowed out by professional cricket and supporters of the game became valued only as paying consumers, either through television subscriptions or at the gates. Furthermore, the Sacos-aligned organisation ceased to exist and all its structures, from local to provincial tiers, were absorbed into the pre-existing white cricket structures. One could argue that the SACB structures and clubs were colonised and had to adapt to the apartheid cricket model. White cricketers only had to tolerate a handful of black cricketers using their facilities and playing with them. Some black cricketers and administrators who joined this system arguably became beholden to and supported a model and culture that have entrenched privilege.

In reality, the CSA has been mostly concerned with elite cricket, which is based in privileged communities that are still largely white and compete internationally. In pursuit of the latter, it accepted some black faces to gain credibility in the international community and to persuade South Africans that cricket had become representative. But, it was always on their terms.

The essence of its programme was to mould black cricketers in their image, by identifying the best black players, enrolling them in elite white cricket playing schools and academies, and fast-track their progress to the representative teams. These talented cricketers played in white schools and suburbs by day and went home to impoverished conditions at night. Little was done to nurture poor black players in their communities.

Furthermore, the cricket facilities in townships and communities are worse today than at the dawn of democracy. The Sacos-affiliated South African Cricket Board in the 1970s and 1980s fought for facilities in black communities. Under Sacos, school cricket in poor communities was vibrant, even if facilities were not always up to standard. Today, there is only a negligible presence of cricket at black schools. 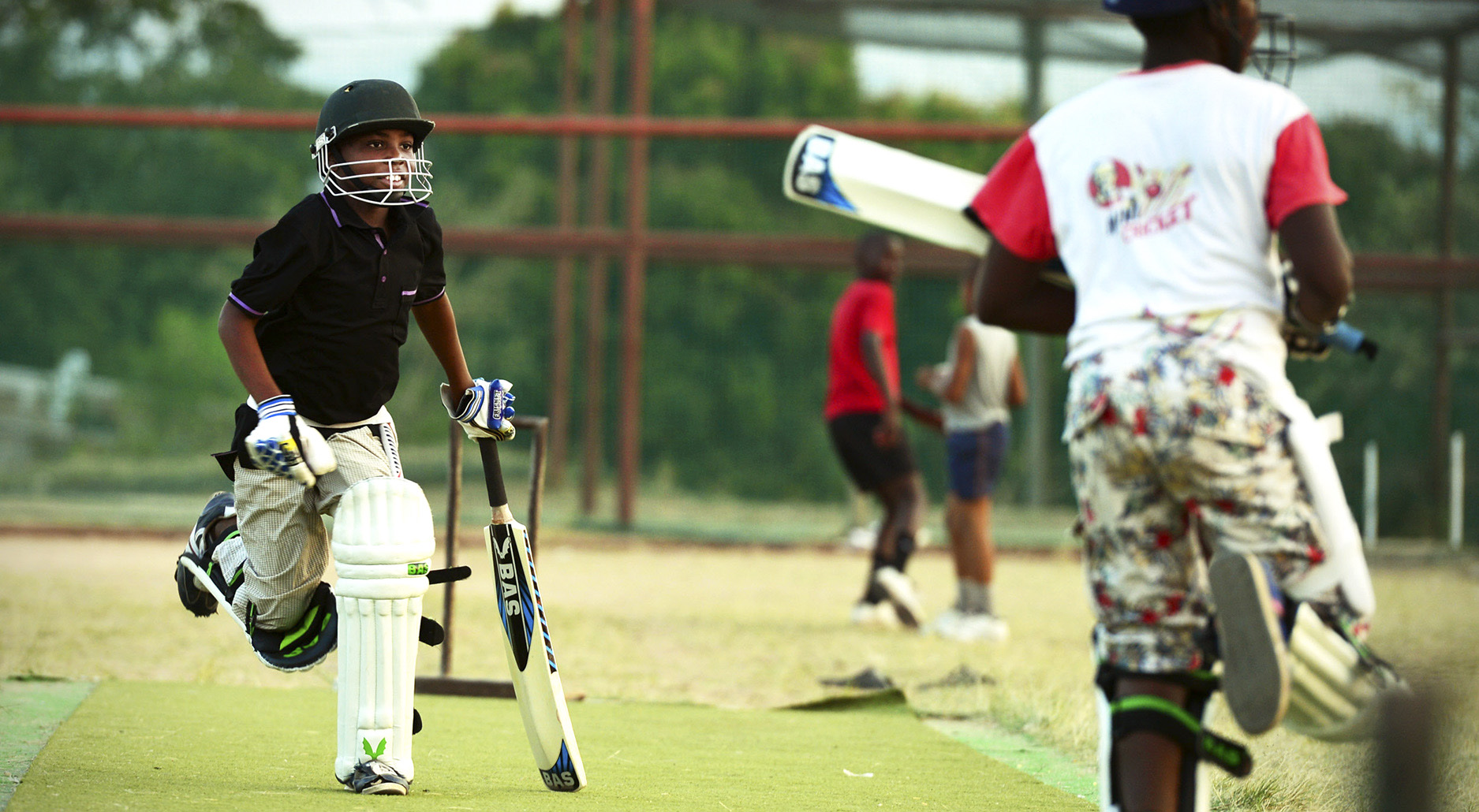 South African Council on Sport (Sacos) cricketers have been marginalised, and their experience as players and administrators, as well as developing junior cricketers wasted. There are hardly any role models for junior cricketers in disadvantaged communities.

As a result, the Sacos model of community-based sport also ceased to exist and its socio-political beliefs systematically eviscerated.

From its founding in 1973, the sports movement emphasised the social value of sport, that is, as an important component in the development of people, especially the youth, and their communities. Sacos members were politicised to support the international isolation of apartheid sport as part of the liberation struggle and to stand with other oppressed people globally. Some of the foundational tenets, including volunteerism and self-help, on which the non-racial sporting community were built have disappeared.

By contrast, the hubris of white cricketers was elevated. The reports by former black players of the racist treatment meted out to them, therefore, comes as no surprise. Paul Adams’ experience of being called a ‘brownie’ (including by current national coach, Mark Boucher) and the revelations about white cricketers not socialising with black cricketers on tours shed important light on the persistence of white domination in the support.

In our work on recording the histories of non-racial support, we have been struck by the celebration of prominent white administrators such as Dr Ali Bacher, who worked hard in the 1980s to undermine the sport boycott through rebel tours. Yet, leaders of non-racial cricket, such as Hassan Howa, have been largely erased from South Africa’s cricket history. Lest we forget, these black cricket administrators kept the game alive in the poor areas notwithstanding “dust bowl” facilities.

Transformation is not only about the inclusion of a few black players and administrators in the upper echelons of cricket. Professional sport comprises only a small fraction of active members, whereas the vast majority of ordinary players simply wants to enjoy his/her sport recreationally. Unfortunately, over the past three decades, the former approach has predominated.

The CSA’s framework of multi-racialism led to a pre-occupation with racial quotas at national and provincial levels, which created the illusion of transformation. Money was invested to create very narrow channels to fast-track a few talented black players, so that they could be seen at the apex of cricket’s pyramid.

But at the base, poor black children continued to be denied opportunities to simply enjoy the sport with basic facilities. The chasm between the ‘haves’ and ‘have-nots’ grows wider by the day.

For instance, until two years ago (2019/2020) the election of the Gauteng Cricket Board was still formed on racial lines, comprising twelve persons: four whites, four Africans and four coloureds/Indians. That has now changed to seven independent persons and five members, but there still appears to be an unwritten pact to keep representation based on race.

Crucially, the racial make-up of the premier league teams remains a major problem, which continues to generate uneasiness. That the question of how many blacks should be included in these teams, in a country where black people constitute more than 90% of the population, speaks powerfully to the failure of CSA’s version of transformation. The unity process of the early 1990s was supposedly urgent and necessary for the project of nation-building and the good of cricket. Instead, it produced only temporary moments of national celebration and a legacy of inequality.

The structured exclusion of the majority from cricket is unacceptable and reflects the marginalisation of poor people in society as a whole. CSA has an opportunity now to honestly confront its historic failures and chart a fundamentally different course. Sustainable development goals must be implemented at grassroots level in order to rebuild the foundations of cricket. Schools and facilities in poor black communities must be prioritised. If this is not done, the SJNB hearings will have been wasted. DM/MC