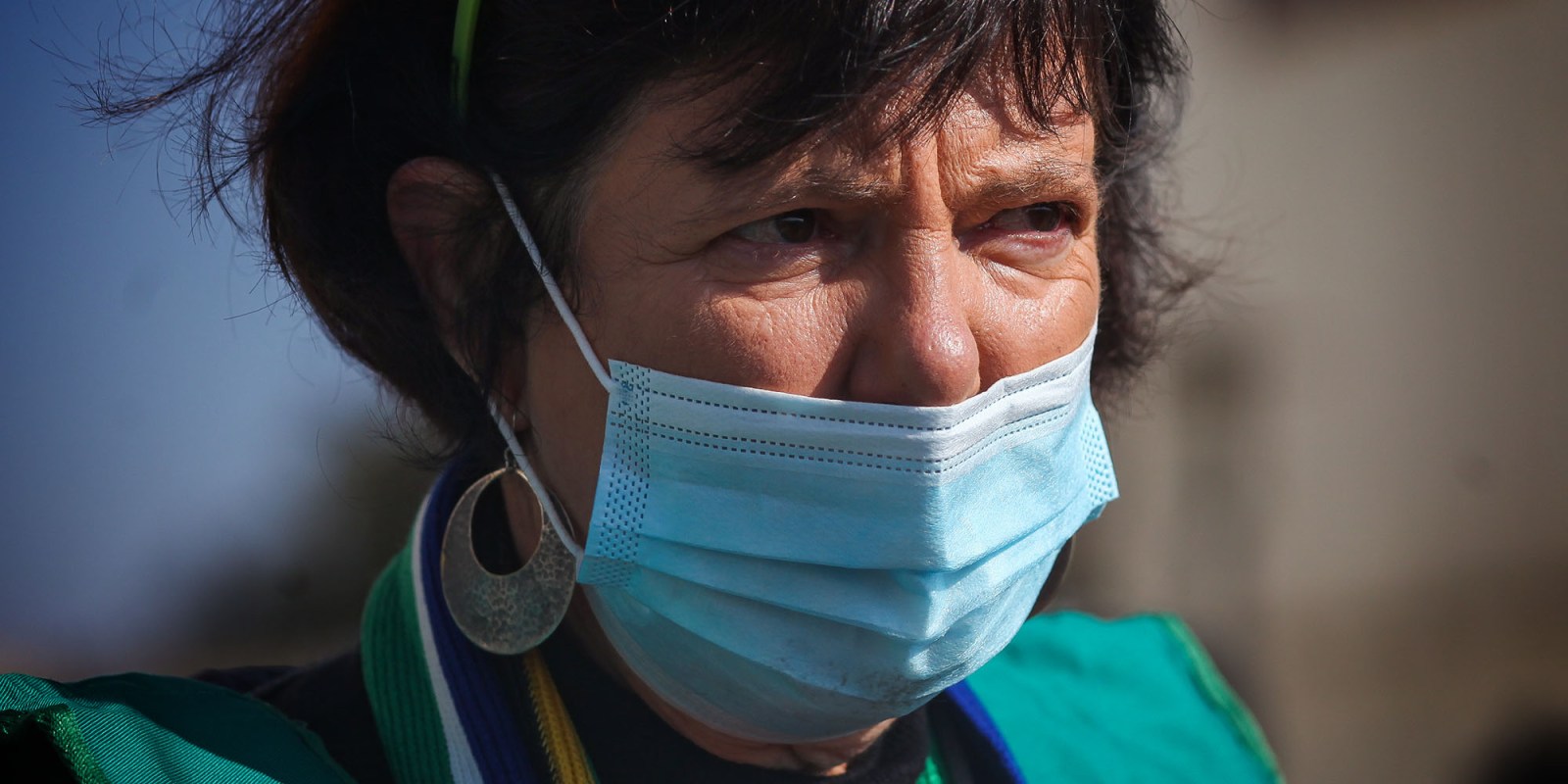 While global leaders prepare to head to the global climate action conference COP26 in Glasgow, Scotland, at the end of October, South Africa has made it clear that climate financing is essential for it to achieve any of its climate goals.

South Africa has pleaded with developed nations to provide a breakthrough in climate financing at the COP26 negotiations in Glasgow, Scotland, at the end of this month.

The plea was made by Barbara Creecy, Minister of Forestry, Fisheries and the Environment, at a national stakeholders meeting where the department announced its COP26 position.

South Africa’s key standing of a breakthrough in climate financing was alongside the need for COP26 to set ambitious targets and implement actions to achieve those targets with the necessary support and cooperation.

Developed nations in Copenhagen in 2009 pledged $100-billion a year by 2020 towards developing nations’ climate financing. Thus far, countries have met those commitments with just over $70-billion a year, with the Southern African Development Community (SADC) region receiving about $1-billion a year between 2009 and 2019.

According to Creecy: “We are not seeing the developed countries coming to the party with regards to the finance… this distance [funding shortfall], we are not really seeing a situation where it is being adequately bridged. We remain concerned that this distance is one of the contributing factors in terms of mistrust between developed and developing countries… if developed countries want to re-establish this trust, they still have a road to travel.”

Creecy said developing nations need a potential goal of $750-billion a year by 2030 as a good starting point in assisting developing countries to meet their climate action goals. She said the increase would be a start to the $3-trillion to $4-trillion of adaptation and mitigation finance needed over the next 15 years as stipulated by the Organization for Economic Co-operation and Development.

“We see that there is an increasing hiatus when it comes to this question of reaching ambition on finance… not just a lack of financing, it’s also a problem that there’s no secure financial stream reaching developing countries for adaptation. And we think Article 6 is an appropriate mechanism where this can be achieved,” Creecy told the about 200 attendees at the briefing.

Article 6 is a chapter in the 2015 Paris Agreement that seeks to promote countries taking up a holistic approach to their mitigation efforts and implementing their Nationally Determined Contributions (NDCs).

In an effort to meet its Paris Agreement goals, South Africa recently updated its NDCs in attempts to keep an increase of global average temperatures below 1.5°C. South Africa’s revised carbon emission targets range between 350 to 420 metric tons of carbon dioxide equivalent.

Creecy said that a level playing field for accountability was necessary for countries’ NDC commitments, adding that the system could then compare on a like-for-like basis. Different systems and formats undermined the transparency and accountability of the convention, she said.

“Top of the range of our NDCs are compliant with the UNFCCC [United Nations Framework Convention on Climate Change] target of 2° average global warming. And the bottom of our range is compatible with the 1.5° average temperature increase. And what we’ve said all along is where we get to in relation to this spectrum depends on the extent to which we can attract multilateral financial support,” Creecy said.

However, as South Africa seeks to decrease its carbon emissions, Gwede Mantashe, Minister of Mineral Resources and Energy, has shown little enthusiasm for a rapid transition to renewable energy power that would lower carbon emissions. He has repeatedly called for a diversification of South Africa’s energy by having gas and nuclear energy in the mix.

Earlier this month, envoys from the EU, US, UK, France and Germany visited South Africa in an attempt to assist the country to discuss financing and an end to South Africa’s coal dependence through climate funding of about R76-billion, according to Bloomberg.

Mitigation was also one of the key positions, of which Creecy said that countries needed to achieve net-zero goals and work towards long-term low-emissions development plans as stated in the Paris Agreement.

Another of South Africa’s COP26 positions included adaptation, which the minister said would require funding as the Green Climate Fund was skewed towards mitigation efforts. Creecy added that climate resilience played an important part in adaptation.

“In order to really make progress at Glasgow and to make sure that Glasgow does indeed live up to its reputation as an ambitious COP, we are saying that there needs to be enhanced action on adaptation and new finance, especially for adaptation.

“We need to address loss and damage. We need to resolve Article 6. We need to make sure that on mitigation we are narrowing the emissions gap… this is overall the position we are taking to Glasgow,” the minister said. DM/OBP