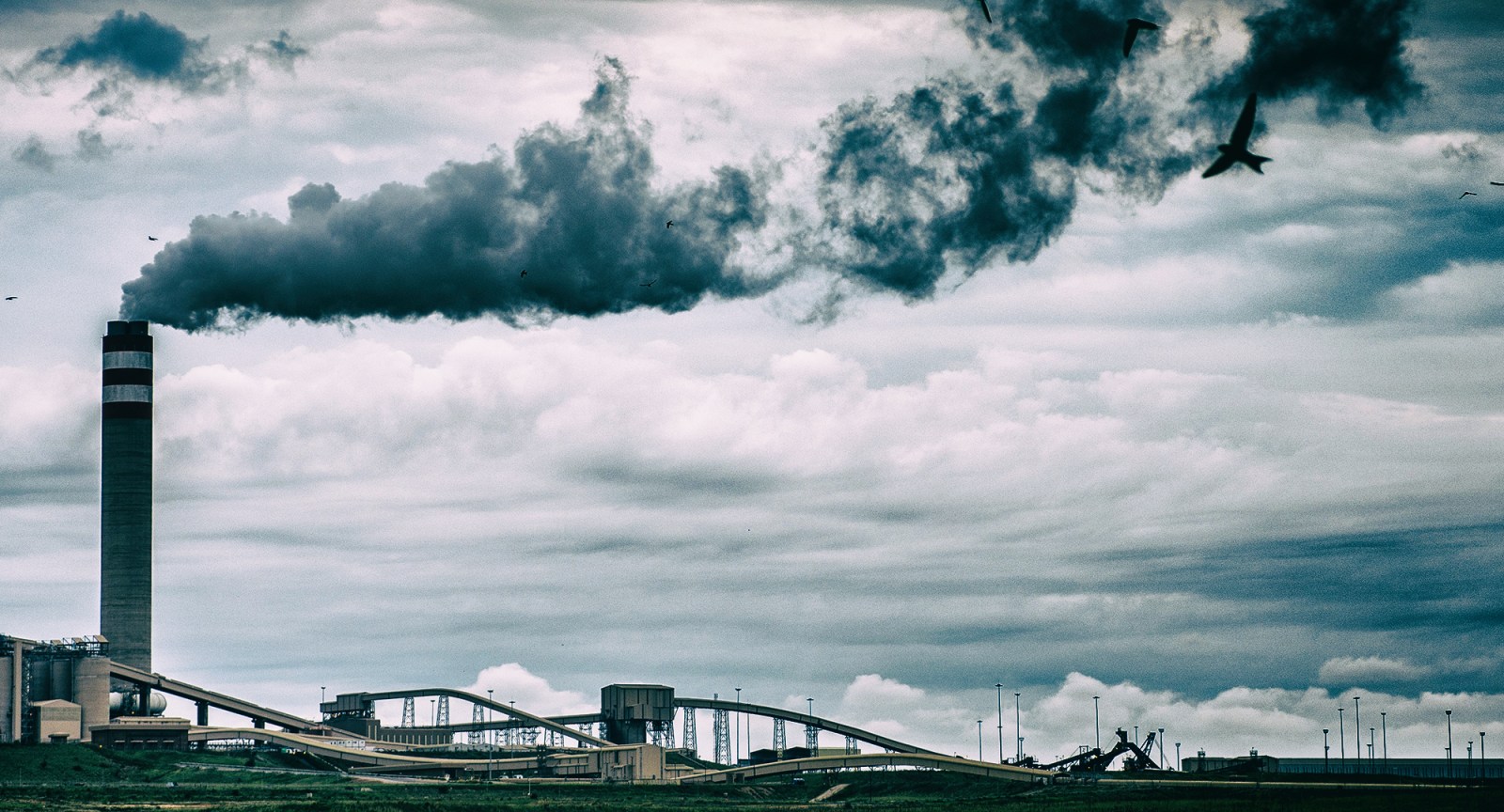 South Africa is signalling that it wants to come to the party, but developed economies need to pick up the tab. Given the fragile state of the SA economy and state finances, someone will have to.

South African Cabinet ministers met climate envoys on Tuesday from the EU, US, UK, France and Germany to discuss financing options and other support to enable South Africa to go green and reduce its dependence on coal. Meanwhile, the DMRE is still punting coal.

The visit by the climate envoys comes ahead of the UN Climate Change Conference — COP26 in UN lingo — which kicks off in Glasgow on 31 October. While nothing is formal yet, Eskom is looking for about R180-billion concessional finance — loans offered at softer than usual terms — to help it send several of its coal-fired power plants into early retirement and boost the share of green energy on its carbon-heavy grid. And South Africa is proposing a Just Transition Financing Facility to make green energy financing more affordable.

The stakes are high. South Africa is by far Africa’s top emitter of the greenhouse gases linked to climate change and state-run power utility Eskom remains heavily reliant on coal. Embracing green energy in a big way is seen not just as an environmental imperative, but will also pay huge economic dividends. Companies that do not have decarbonised production profiles in future will find it increasingly difficult to access markets and finance.

“South Africa’s ambitious, revised Nationally Determined Contribution to mitigating greenhouse gas emissions, submitted under the United Nations Framework Convention on Climate Change, requires an equally ambitious multilateral commitment of financial support by developed countries for our country’s Just Transition,” the Department of Forestry, Fisheries and Environment (DFFE) said in a statement on Wednesday, the day after the meeting.

So South Africa is signalling that it wants to come to the party, but developed economies need to pick up the tab. Given the fragile state of the South African economy and state finances, someone will have to.

“South Africa is proposing the establishment of a Just Transition Financing Facility, which will support the Just Transition process across the relevant sectors of the economy.”

Notably missing was Mineral Resources and Energy Minister Gwede Mantashe, whose enthusiasm for green energy would not power up a low-wattage light bulb.

At a mining conference in Limpopo this week, Tseliso Maqubela, a deputy director-general in the DMRE, said: “The attack on coal is premature. Investors who wish to continue investing in coal mining must proceed.”

This is at odds with the unfolding economic reality. New coal mines and projects are finding it increasingly hard to find financing because banks don’t want to be associated with fossil fuels. If bankers won’t touch something, you know it must reek. And growing numbers of investors don’t want to sink their capital into coal either.

So one wonders what coal investors the DMRE is hoping to woo, and where they will find their finance.

Maqubela also said the DMRE would “continue processing those licences”. This is no easy feat when there is a backlog of more than 5,000 applications for mining rights and permits, one of the many signs of the DMRE’s dysfunctional state.

Meanwhile, the DFFE and other government departments are looking beyond coal. That sends a decidedly mixed signal to the world. DM/OBP