This week we’re listening to: Laughing through the pain with ‘The Hilarious World of Depression’ 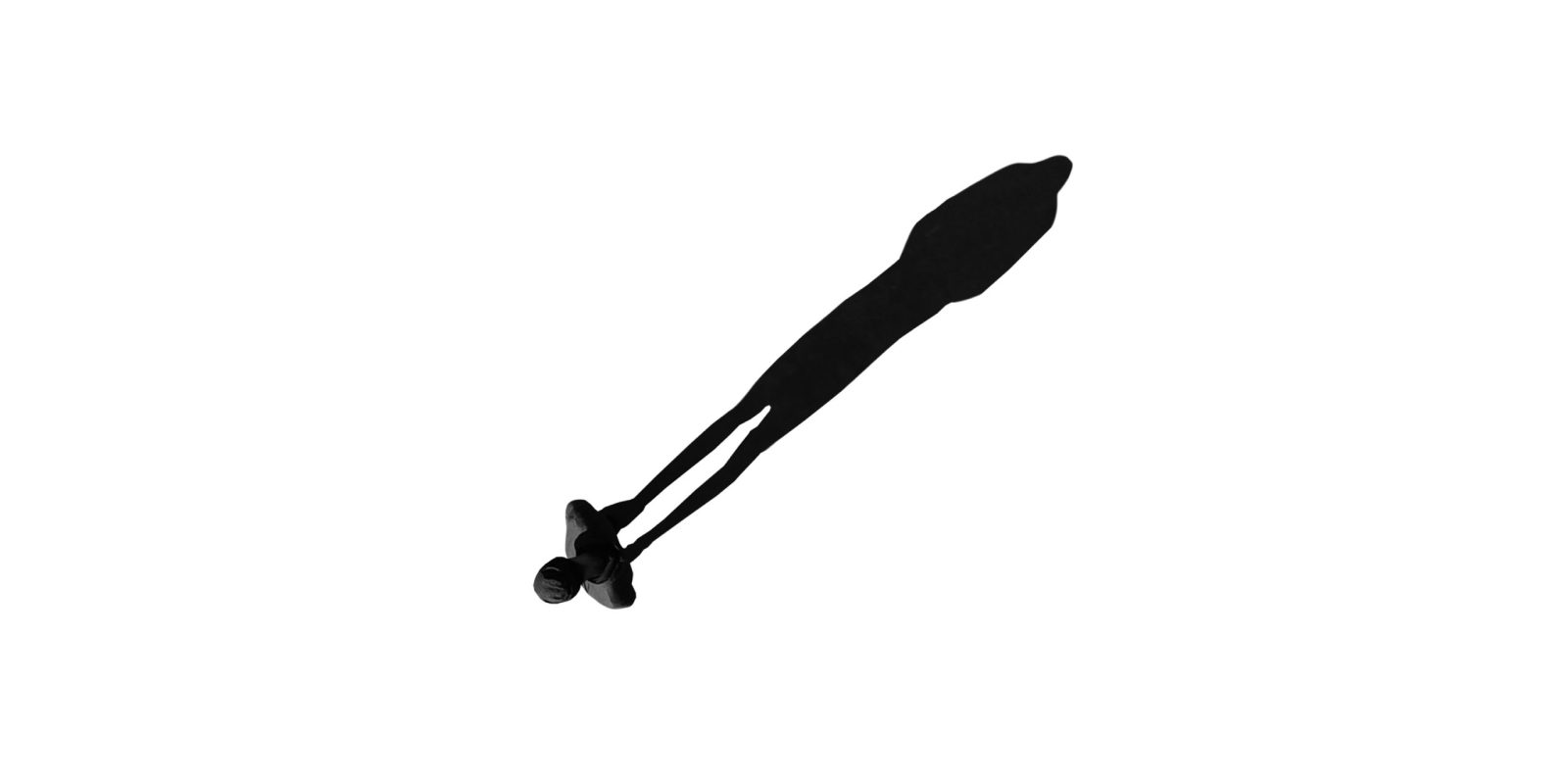 Is depression funny? Host John Moe will convince you that it can be, without detracting from how serious the illness is.

About 400 million people worldwide suffer from mental or neurological disorders or from psychosocial problems. In our own country, Maverick Citizen’s Mark Heywood writes that “South Africa is now facing a mental health emergency that is the culmination of the simultaneous crises that are imploding the hopes, dreams and dignity of many who live in the country: the Covid crisis, the unemployment crisis, the inequality crisis, the femicide crisis, the poverty crisis.”

The podcast series The Hilarious World of Depression faces the mental health crisis head-on, exploring the complexities of mental illness respectfully while creating an opportunity for meaningful discourse around a topic that is not spoken about enough.

The Hilarious World of Depression

Host John Moe has the perfect guests for this show: comedians and other entertainment personalities, who share their own journeys with mental health and depression. From Dick Cavett to Jameela Jamil, these people who deal in comedy as if laughter is currency, and they all speak frankly about their low moments when it comes to mental health.

The Hilarious World of Depression does not try to, or even claim to, make light of mental illness: each episode is candid about the fact that diseases like depression are serious. Rather, the show makes a point of searching for the light in the darkness and hope in hopelessness, while advocating for growth and recovery. The series also makes a point of encouraging listeners to seek help, which is something that guests emphasise as well. Seeking help is not shameful.

There are some uncomfortable moments: moments where the jokes catch you off-guard and you wonder if it is appropriate to laugh at tales of psychiatric wards and suicidal thoughts.

“Very often what comedians can do is use logic to make painful things make sense,” says political comedian John Fugelsang in an article by BBC Future.

“They can articulate complicated emotions and arguments by using jokes as a framing mechanism, when just existing in the heart unexamined can be murky and amorphous.”

This is what The Hilarious World of Depression captures in every episode, commenting on the murkiness and dark complexities of mental illness while using comedy and dark humour as a way to make a difficult topic relatable and understandable to the listener.

Mental illnesses like depression can often be difficult to talk about, but it is vital that discussions are started. When one in 10 people suffer from the illness, we cannot remain silent.

“The people who see me are petrified because nobody explains to them why they have to see an independent medical examiner or assessor. They are lost, adrift at sea, and nobody is talking to each other,” Professor Stoffel Grobler, a public health psychiatrist, told Daily Maverick.

The Hilarious World of Depression is working towards actively breaking down those barriers of taboo and shame, using laughter to build connection despite a mental illness that can often be isolating and lonely.

“Just know that you are not alone in the extremely embarrassing, uncomfortable, frustrating process of trying to get well. It isn’t fair, and it isn’t easy at all,” one guest Maria Bamford says.

The adage “laughter is the best medicine” may seem like the perfect slogan for this show, but Moe is also realistic. He acknowledges how difficult it is to struggle with a mental illness, and creates a space for his guests to be open, honest and vulnerable.

The conversations are not easy, and may be hard to listen to, but they are important. The show may be called The Hilarious World of Depression, but as one works through the episodes it becomes apparent that Moe is trying to show that there is a beautiful world beyond depression. You are not your diagnosis.

“It’s a disease that a lot of people aren’t comfortable with,” Moe says.

“[This is] a show where we drag depression out into the sunlight, talk openly and have a little fun”.

So, is depression funny? Moe asks his guests this question in each episode. While the topic is grim, the takeaway is not, and for as long as we can laugh, all hope is not lost. DM/ML