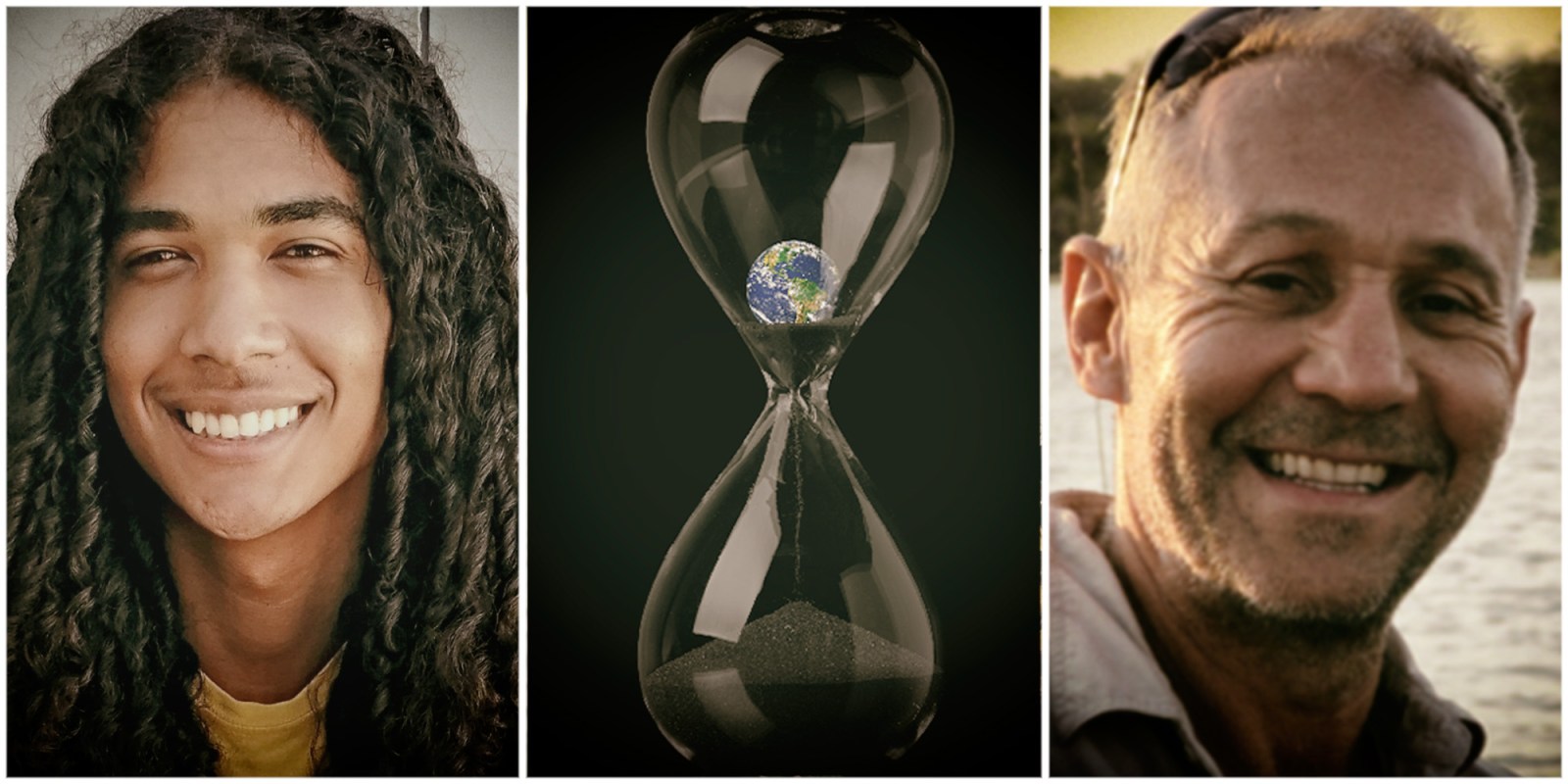 Global change analyst and strategist Professor Nicholas King recently authored a report that considered what our lives will look like in 10, 20 and 30 years’ time and what the lives of our young people will be like if we continue on the worst-case trajectory.

King’s report considers what the Intergovernmental Panel on Climate Change’s most recent assessment found: that if we continue with a business-as-usual approach to the climate crisis, if we don’t take extreme and immediate action, global surface temperatures will continue to rise to 3-4°C above the 20th-century average temperature by about 2050.

The report describes the climate impacts that are already occurring, and includes projections of future impacts in terms of access to water, food security, extreme events, heat waves, sea-level rise, social conflict, economic collapse and mass migration to informal settlements as a result of uninhabitable areas.

The report demonstrates that the forecast global warming will exacerbate communities’ socioeconomic issues and have enormous physical and ecological impacts.

King said during the webinar, “And if we don’t, very soon, see a just transition then the social conflict is going to be extremely challenging. And all of that is very disturbing, obviously, for the children because they have no ability to do anything about it themselves.

“The mental trauma that youth are suffering — be it the anxiety around this information, the fact that they feel that they’re being abandoned by the adults in society and those who are supposed to make decisions for the future, the lack of opportunity for education and decent employment — and the fact is that all of those are really very, very dire and are going to get worse if we don’t mitigate climate change and adapt to it.”

Gabriel Klaasen (23), the youth coordinator for African Climate Alliance, said it’s important for young people’s voices to be heard in conversations about the climate crisis, not just because their future is at stake, but because they have their own lived experience of the effects of climate change.

“I was raised and grew up around Cape Town, but predominantly on the Cape Flats,” said Klaasen. “And alongside that comes shame in telling your story. But also, it’s a lived experience that so many don’t have, but so many have and aren’t vocalising because they aren’t given the opportunity to vocalise.

“In essence, why I think young people’s voices are so crucial… we live the experience today, we know what we need, what we want, we also understand what’s at stake for those after us.”

King said, “There seems to be no real communication going on on the ground. And one of the solutions is providing basic communication counselling centres in communities, where this information is made readily available — these are the impacts you are going to face, this is what you do about it. What do you want us to invest in? How do you want us to address this issue?”

King said the science is unequivocal, but we haven’t seen any action reflected on the ground.

“It’s all sort of theoretical, it’s all policy. And one of the reasons is that we’re not hearing voices of communities, and for many communities, they’re not being given access to the information in order to understand both the effects and what options are available to them.”

Klaasen agreed that in previously disadvantaged or marginalised communities, such as his own, there is very limited space for those types of engagements, whereas more affluent areas have the opportunity.

However, Klaasen emphasised the need for collaboration with community leaders that people trust.

He said, “We are in a world where we can’t assume that the only people that are valuable to discourse are academics and people who come in with facts, because at the end of the day we all know that the way that communication happens within the community through WhatsApp groups, Facebook groups… communities are more likely to trust the person next to them who they know is going to sort them out.

“For example, when the pandemic hit, we waited for government to act but when they didn’t, communities mobilised for themselves. And that’s just one proof of how resilient communities are.”

Klaasen and King emphasised the importance of including those who are disproportionately affected by the impacts of climate change — which includes women, vulnerable communities and young people — in climate crisis discourse and decision-making.

Klaasen gave the examples of how the Paris Agreement and Nationally Determined Contribution were drafted by people who are not the most affected.

“I think young people want a future where they are co-designing that space,” said Klaasen. “We want system change where everyone is represented equitably. We want a future that is beneficial to us and that won’t fall apart the second we decide how we are going to move forward.”

A good example of climate action that involves people who will be most affected by the impacts of climate change is the SA Youth Climate Action Plan, which includes inputs from hundreds of young people across South Africa — their ideas for policy recommendations and their lived experiences.

Klaasen said: “Currently, our government does not look at young people as a way forward, and that we are radical and we are a generation that needs to realise that this isn’t going to change.

King added, “The last year has shown us that when we have political will, transformative change across society is possible.” DM/OBP