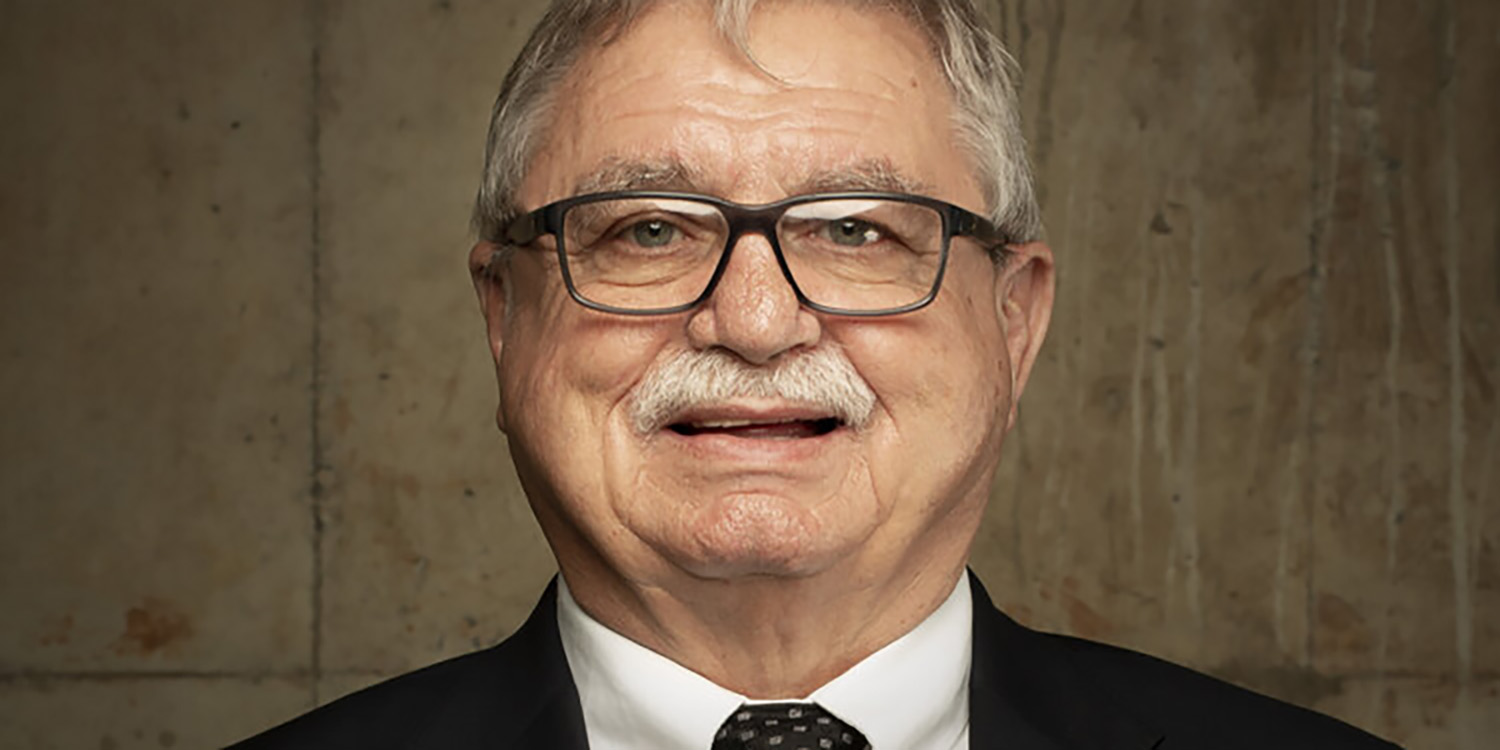 Pierre Vercueil pulled no punches in his speech, in which he was preaching to his converted audience of mostly commercial farmers.

Addressing the annual congress of industry group Agri SA, the organisation’s president, Pierre Vercueil, said private property rights and the willing buyer, willing seller model were “non-negotiables”. His brief speech was mostly devoted to the issue, which gives a pretty clear indication of the concerns of commercial agriculture. Like so much else, uncertainty reigns, and it’s not just the weather.

Vercueil pulled no punches in his address on Thursday, where he was preaching to his converted audience of mostly commercial farmers, the key interest group represented by Agri SA.

“We believe that private property rights and the willing buyer, willing seller principle is non-negotiable. We believe that, because this is the cornerstone of economic growth,” he said.

The drive to change the Constitution is probably politically dead in the water at the moment.

But the amendments to the Expropriation Bill are not and have been recently flagged as “dangerous” by the Fraser Institute, a Canadian think tank, which noted that “the bill makes it significantly easier for government to engage in expropriation”.

It must be said that the agenda is clearly spelled out in the bill’s name – expropriation – and while this is a policy in certain circumstances that almost all governments have an ability to pursue, it raises a number of red flags in South Africa’s politically charged atmosphere and the ANC’s failure to get land reform right after almost three decades in power.

“The question that comes to mind is whether we can serve agriculture, our country and our members by being on the defence at all times. Up to now, this has not really worked. It’s good and well to go to court but the fact is that we also have to find solutions,” Vercueil said.

“There are many farms on the market. Government has bought vast amounts of land that is not now being utilised properly.

“Why is the progress so slow, or close to non-existent, and – based on making a noise – whipping up emotions and delivering little? I’m convinced that the track record shows that after 27 years no one can be happy about what we have today.”

Vercueil also had a warning about the consequences of continued failure.

“How do we get inclusive growth? How do we make things work and deliver results?” he asked, referring to the need to get new (read: black) farmers on the land. “If we do not do this, we surely will lose what we have.”

His remarks were depressing as they drove home the fact that “land reform” remains a pipe dream and that commercial agriculture – one of the few bright spots in a moribund economy – and the government remain largely at loggerheads on the issue.

Agriculture Minister Thoko Didiza briefly touched on the subject of land reform in her remarks, making vague references to “initiatives… to ensure access to land for those who have been historically marginalised”.

She also said that land reform should “not create tensions and conflicts amongst various stakeholders” – which it clearly is, but never mind. There were no details spelled out or new ideas in her remarks.

The bottom line is that the spectre of “policy uncertainty” – which hampers growth and investment and job creation in so many other industries – is haunting the farm sector. This will remain the case so long as there is a question mark over property rights on the one hand and glaring disparities of ownership along racial lines on the other.

Commercial agriculture remains committed to “willing buyer, willing seller”, which has often proven to be a failure for a whole host of reasons, with much of the fault lying with shoddy implementation on the government side. The ANC, meanwhile, is pressing on with policies that are seen – perhaps in an alarmist way, but perception is reality – as undermining property rights, which is a concern that goes beyond the barn door.

It is easy to be dismissive of the concerns of white commercial farmers in South Africa, who literally made hay under apartheid. As Tembeka Ngcukaitobi has noted in his thought-provoking book Land Matters: South Africa’s Failed Land Reforms and the Road Ahead, the legacy of dispossession does require redress, and it goes beyond land.

He also points to successes such as the women-owned investment company Wiphold, which makes use of communal land in innovative ways.

Such initiatives help to move the needle beyond the circular debates that keep land reform from gaining meaningful traction in South Africa’s fertile soil.

Ultimately, it is probably also the case that commercial agriculture in South Africa is frankly too big to fail.

“A country with failed agriculture is also a failed state,” Vercueil noted. Just look north of the Limpopo. DM/BM