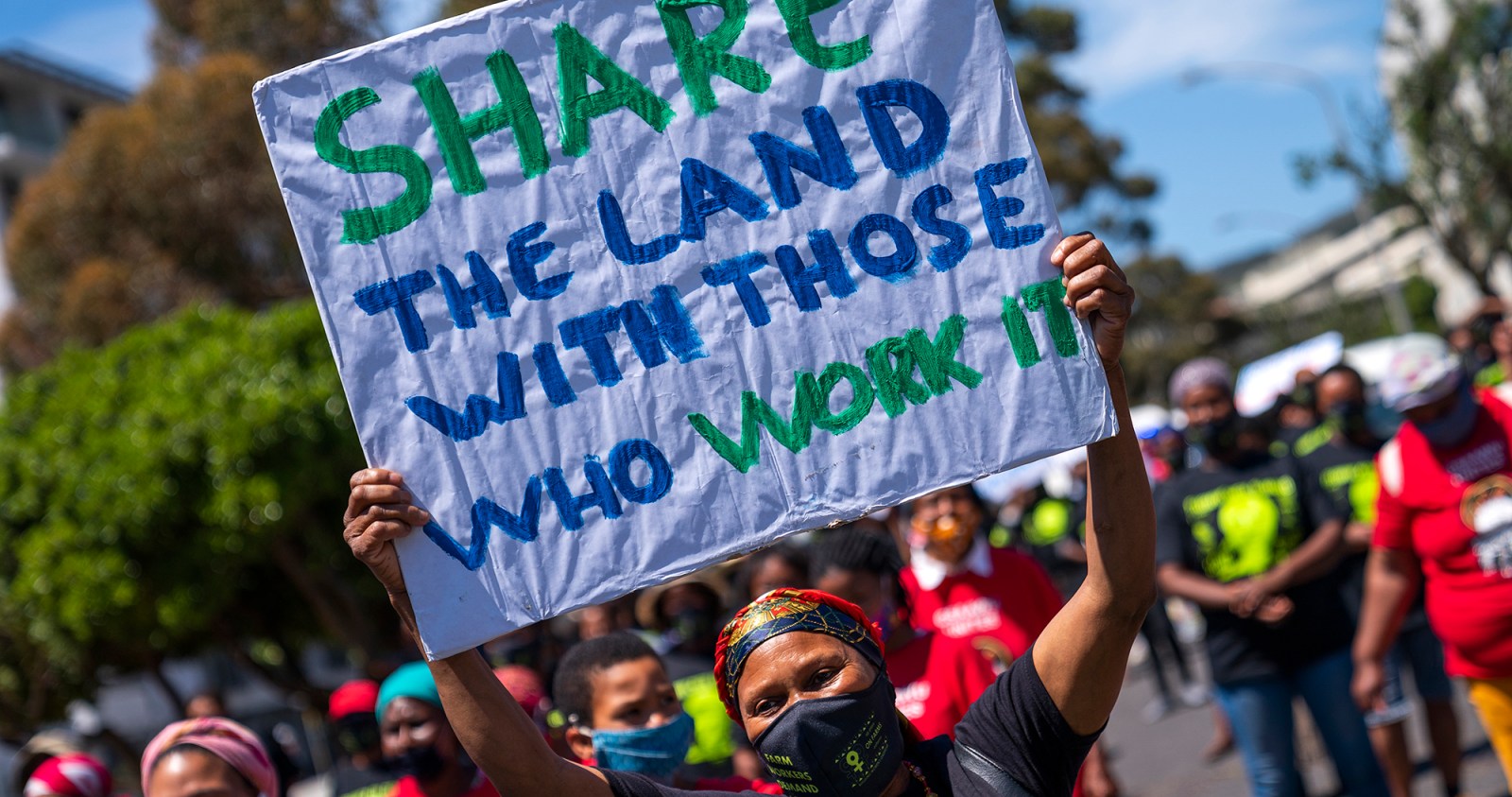 The Fraser Institute is a Canadian think-tank that annually publishes a global economic freedom index. It also produces annual assessments of the investment environment in mining jurisdictions and that kind of thing. The institute’s outlook is broadly free market – which will raise hackles in some quarters – but its audience pointedly includes the foreign investors whom the administration of President Cyril Ramaphosa is keen to woo. One suspects that new Finance Minister Enoch Godongwana is keenly mindful of such reports.

As my colleague Tim Cohen has noted, this year SA ranked 84th on the list of 152 countries analysed, a pretty shabby performance.

Key reasons include concern about property rights and the polarising debates about “expropriation without compensation” and changing the Constitution. And lo and behold, the latest Fraser report on economic freedom devotes an entire chapter to this issue. Titled “The Dangers of South Africa’s Proposed Policy of Confiscating Property”, it was written by Martin van Staden of the Free Market Foundation. (The entire report can be accessed here.)

Politically, the drive to amend the Constitution along these lines is probably dead in the water.

But the overall policy thrust – against the backdrop of SA’s failed attempts at land reform – remains a red flag wrapping additional layers of risk and uncertainty around the domestic investment environment.

Van Staden is not pulling any punches here.

“… [E]xpropriation ‘without compensation’ is not, in fact, expropriation at all, but another form of arbitrary dispossession,” he writes, highlighting the dangers of what he calls “the government’s proposed confiscation regime”.

He notes the two statutes that have been under consideration. One is the Constitution Eighteenth Amendment Bill, which appears to have no political traction at the moment because it has been too watered down for the EFF’s liking. And many critics contend it is not necessary, because the Constitution does in fact allow for expropriation without compensation under the “just and equitable clause”.

The other is the Expropriation Bill, which will almost certainly become law. Van Staden says that “the bill makes it significantly easier for government to engage in expropriation”.

“The most concerning provisions are those related to so-called expropriation for ‘nil compensation’ – colloquially known as ‘expropriation without compensation’ – but most accurately described as ‘confiscation’. The Expropriation Bill… contains a list of six circumstances empowering the government to do just that. However, most notably, this list is not a closed list (numerus clausus), but an open list. This means that in addition to the listed six circumstances, government may in any other circumstance omit paying compensation upon confiscation if it deems that to be ‘just and equitable’.

“The uncertainty and dangers that come with such an awesome power cannot be overemphasized. There is no assurance to domestic or foreign property owners and investors that their assets are safe from an expropriating authority simply deciding to confiscate their property arbitrarily,” Van Staden writes.

Furthermore, he notes that the Expropriation Bill will become ordinary legislation which could be changed, possibly for the worse, by a simple parliamentary majority.

“… [In] any event, some of its provisions are framed so broadly that it would enable any new, abusive government to victimise property owners. The seemingly benign rhetoric from the present ANC government must therefore be considered against the background that the ANC is not guaranteed perpetual political power, and that the present ‘faction’ in control of the party is not guaranteed such control.”

Expropriation models of some kind or another exist in pretty much every country in the world, including those that have top economic freedom rankings from the Fraser Institute.

But the problem in South Africa is that the making of the policy has transparently been driven by populist impulses and the ANC’s abject failures at land reform and economic management more broadly. With a world record unemployment rate and widening income disparities, more fuel is being thrown on the smouldering embers of social discontent. Meanwhile, policy remains uncertain and investors will be reluctant to deploy capital under such circumstances.

As a warning, Van Staden points to what unfolded in Zimbabwe and Venezuela when property rights were undermined. No country that wants to attract outside investment – and ANC mandarins maintain this is one of their key economic goals – wants to be lumped alongside Zimbabwe and Venezuela. Especially in a global report that is high on investor radar screens. DM/BM