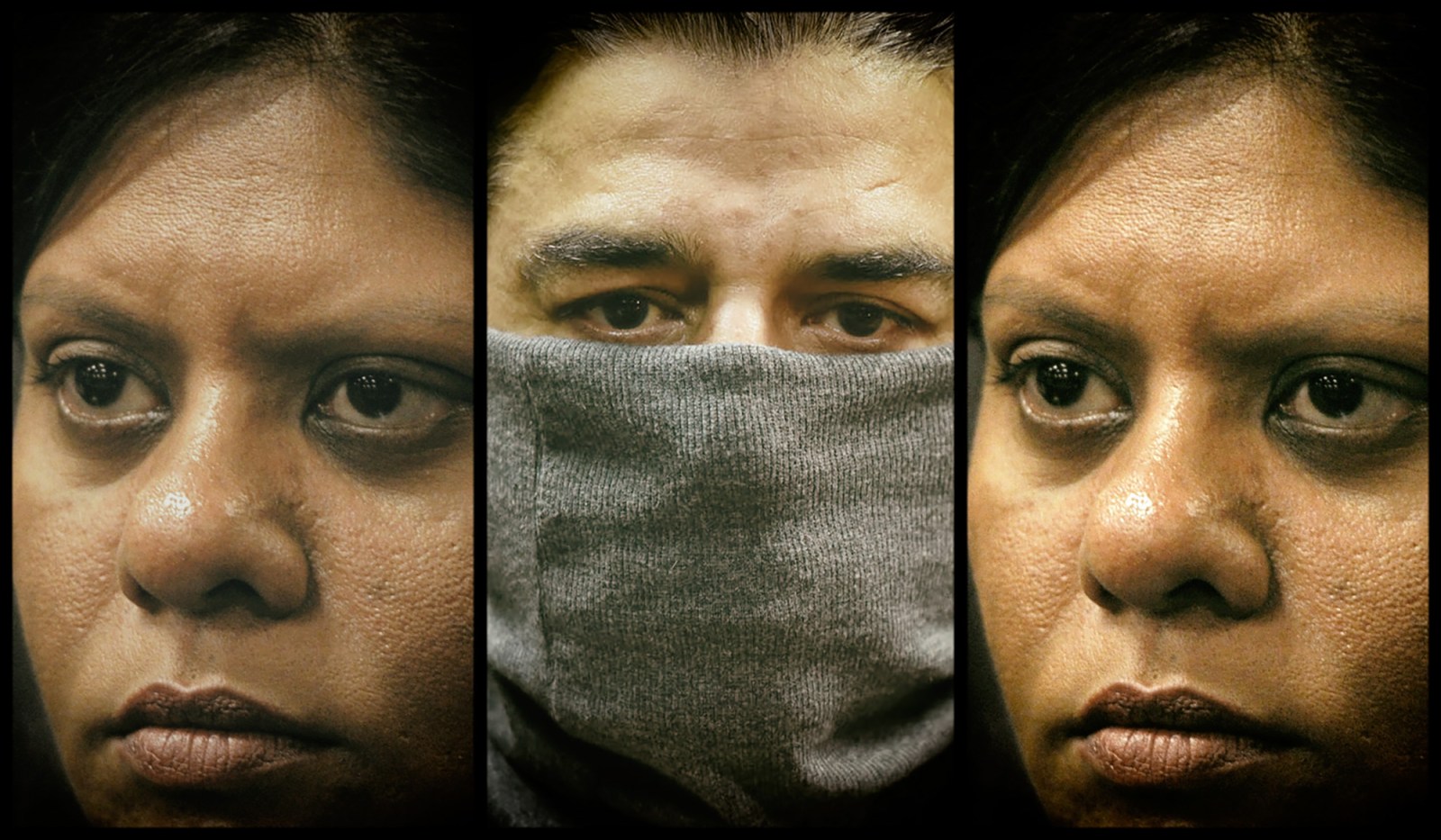 Longtime Gupta enterprise employee, Ronica Ragavan has been granted bail, after appearing in court in connection with the R24,9-million criminal case in the Free State.

Gupta lieutenant and acting CEO of the Guptas’ flagship company, Oakbay Investments, Ronica Ragavan has been granted bail of R10,000. She appeared briefly in the Bloemfontein Regional Court on Friday morning, 8 October, after she was added to the list of accused in the R24,9-million criminal case in the Free State, last week.

Ragavan was scheduled to appear in court on 28 September, but failed to attend, citing medical reasons. A warrant was issued for her arrest but stayed by the court.

She is one of two directors of the Gupta-owned Islandsite Investments 180 (currently in business rescue), and has been a devout Gupta employee for over two decades.

Facing two counts of fraud and money laundering for her role in the Gupta enterprise, Ragavan appeared in the Bloemfontein Regional Court on Friday, in both her personal capacity as accused eight, as well as in her representative capacity as a director of Islandsite (accused seven in the case).

Sharma’s brother-in-law and co-accused, Dinesh Patel (Nulane Investments employee) was not in attendance due to medical reasons.

The R24,9-million criminal case emanates from a 2011 due diligence conducted for a project for the Department of Rural Development and Agriculture in the Free State.

The State did not oppose bail, and on Friday morning Magistrate Mbuyiselo Didi granted Ravagan bail of R10,000.

As part of the conditions of her bail, Ragavan is not permitted to leave Gauteng without conferring or obtaining the permission of investigating officer Colonel Mandla Mtolo. The State further requested that Ragavan surrender her passport.

Ragavan’s appearance in court comes on the back of an astonishing affidavit that she filed before the Free State High Court, as part of the Gupta family’s efforts to stop a draft restraint order against Islandsite from being made final.

Read in the Daily Maverick: Blame me, not Mr Atul: Ronica Ragavan’s astonishing legal intervention to shield her Gupta boss

The court has postponed the Nulane matter provisionally to 6 December, to finalise the indictment and other preliminary matters. DM