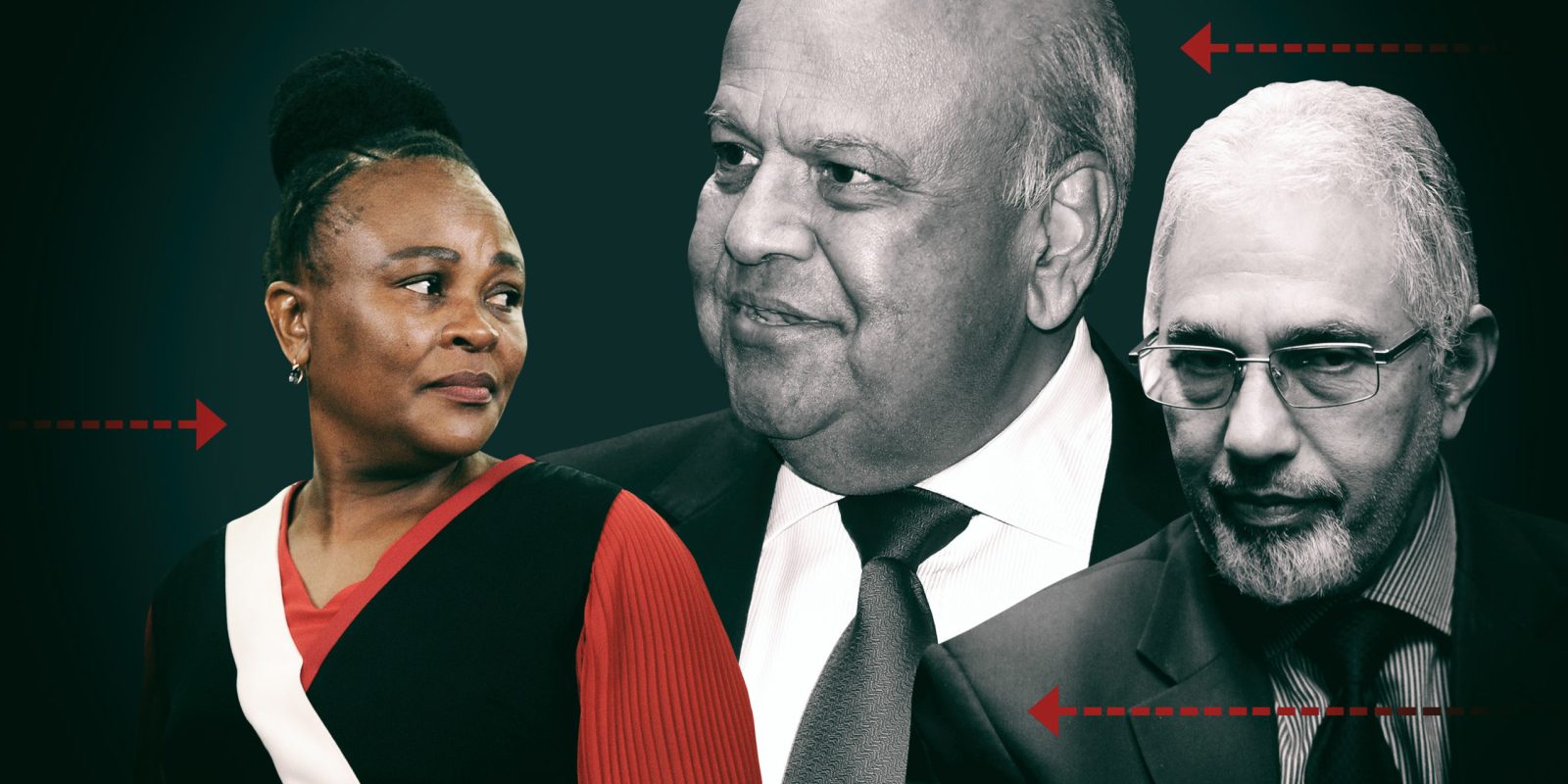 The Public Protector does not choose to go to court and ‘waste’ taxpayers’ money. The office is taken to court precisely because the Constitutional Court told people that if they are unhappy with the office’s findings they should lawyer up. This marked a departure from the old practice of ignoring the findings, rendering the Public Protector toothless.

Back in March 2016 when the Constitutional Court, in the famous Nkandla, or EFF v Speaker of the National Assembly, case — put in layman’s terms the meaning of the Public Protector’s powers as spelt out in section 182 of the Constitution — we all air-punched with glee.

In one fell swoop, the apex court had shut the door on the popular narrative of the time in terms of which the Public Protector was no more than a classical ombudsman who could only make mere recommendations that could be ignored at will. The court effectively elevated the office’s remedial action to something akin to court orders.

From that moment on, those who had the penchant to engage in maladministration knew that they could no longer wish the Public Protector’s adverse findings away. They now had only two options: implement the remedial action ordered or head to court to have the findings and remedies reviewed and set aside.

While we welcomed the judgment with much fanfare soon after Chief Justice Mogoeng Mogoeng handed it down, the decision has since proven to have been both a gift and a curse. It was a gift on the basis of the foregoing reasons and a curse for the following:

It invited untold litigation, which the Office of the Public Protector neither anticipated nor planned for. Up to that point, we had no line item in our budget for litigation just as we did not have a dedicated legal services unit because, save for the “Oilgate” and Hlaudi Motsoeneng matters, there was just no litigation.

Worse, the judgment has seen the advent of off-the-mark criticism from pundits such as Rebecca Davis of Daily Maverick, who wrote on 14 September 2021 that the office “wastes” money on litigation and that “the public must object” (“South Africa must object: Public Protector is wasting state funds with hopeless legal appeals”).

As if that is not enough, the outcome of such litigation is used unfairly to gauge organisational performance.

For the record, the Public Protector does not choose to go to court. The office is taken to court precisely because the Constitutional Court told people that if they are unhappy with the office’s findings they should lawyer up. This marked a departure from the old practice of ignoring the findings, rendering the Public Protector toothless.

Not every application for review is opposed. Only those that are likely to have a negative impact on the implementation of the office’s mandate are challenged. Going to court in those circumstances is not a “legal battle” with the applicants.

The office merely participates to assist the court to understand what informed its decisions rather than have somebody else do so on the office’s behalf, to its detriment. And if the court does not rule in the office’s favour and there is a belief internally that a different court might arrive at a different conclusion, an appeal is considered — not for selfish reasons, but in the interests of the office’s mandate.

Moreover, some of the matters are defended internally by the legal services manager, who is competent to appear before a judge and square off with senior counsel. This has saved the office a lot of money. Besides, the applicants, in their court actions against the Public Protector, also use public funds. The Public Protector uses only one senior counsel while some of the organs of state litigating against the office use multiple silks.

Regarding alleged incompetence, the assessment of the performance of any other organisation is linked to its purpose for existence. For instance, if you wish to establish if the police perform, you check if they are succeeding in ridding the streets of crime; not if they are winning the civil claims lodged against them.

Sadly, when it comes to the Public Protector, the likes of Davis don’t establish if we investigate, report on and remedy alleged and suspected improper conduct in state affairs as envisaged in section 182 of the Constitution. They don’t scrutinise our annual reports, the last two of which record the never-seen-before back-to-back clean audits and improved performance.

Instead, they ask how many cases the office has won or lost in court. For them, it all boils down to those fewer than 20 cases which have been set aside and the eight that the office has successfully defended. Less is said about the nearly 67,000 matters that remain unchallenged.

This is why, the Public Protector, advocate Busisiwe Mkhwebane, in her capacity as President of the African Ombudsman and Mediators Association, an umbrella body of Public Protector-type institutions, advises her counterparts from elsewhere in the world not to wish to have the kind of powers that her South African office has.

Some of them have said to her that they wished they had powers to investigate the executive and to issue binding remedial action, which is only reviewable by the courts.

“I always tell them, ‘be careful what you wish for’, because I truly believe they are better off without such powers. They should be happy that they merely deal with service delivery issues and make recommendations. Anything more than that is asking for trouble. We have learnt the hard way,” Mkhwebane said recently during an address to the Black Lawyers Association in Tzaneen, Limpopo. DM