Joining the Dots: Who is Pravin Gordhan? 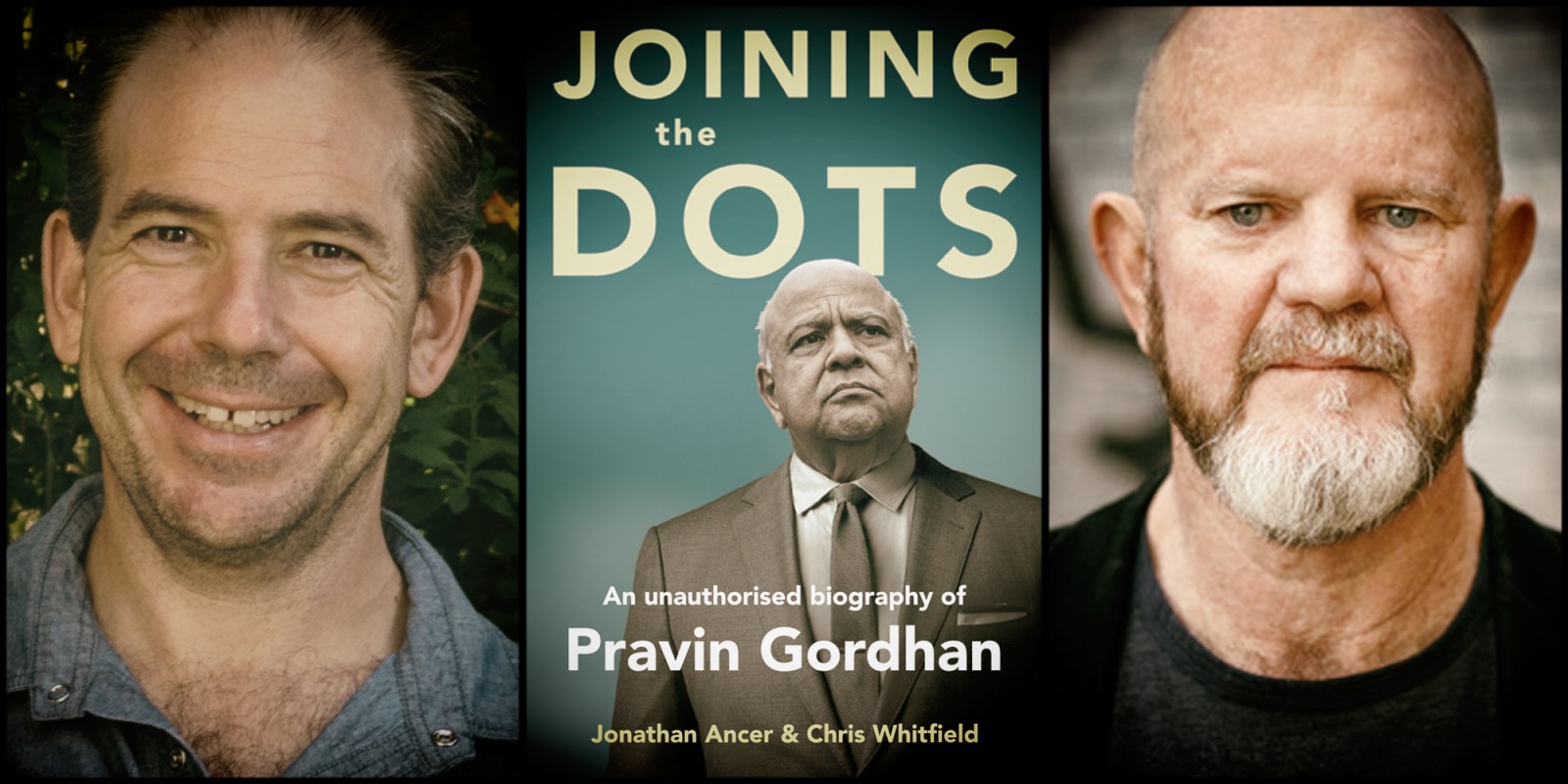 Public Enterprises Minister Pravin Gordhan has fought tooth and nail to protect SA’s democracy from the evils of State Capture. In a new ‘unauthorised biography’, authors Jonathan Ancer and Chris Whitfield piece together the life and times of the enigmatic politician and activist.

It was in March 2017 that former finance minister Pravin Gordhan was booted from his official role in government by then president Jacob Zuma. Through a shocking Cabinet reshuffle, Gordhan, who had been a pillar of anti-corruption within a captured state, was replaced by Zuma loyalist Malusi Gigaba.

The phrase “join the dots” has become synonymous with the speech Gordhan gave a week later to a large audience in Cape Town, where he urged those present to open their eyes to the rot happening in Parliament, and who was behind it.

In their recently released book Joining the Dots: An Unauthorised Biography of Pravin Gordhan, award-winning journalists Jonathan Ancer and Chris Whitfield examine his activist roots and position in society as a bastion of integrity.

Piecing together information from interviews conducted with those closest to him, the authors gauged that Gordhan was a “taskmaster” at work, intolerant of shortcuts but at the same time warm and kind.

“I don’t think you are ever going to get to know him very well if you don’t live with him, but as far as we could, we tried to interrogate the range of his personality,” said Whitfield.

The book is an “unauthorised biography” as Gordhan had refused to pen an autobiography when he was approached by Jonathan Ball publishers. Instead, Ancer and Whitfield took on the task and persuaded Gordhan to agree to a series of Zoom interviews, but in the end, it was “their book”.

“He never saw what we wrote. He never dictated to us what he thought we should or shouldn’t concentrate on,” said Whitfield. “To this day we don’t know whether he’s read the book, but he never saw the content.”

Gordhan still describes himself as an activist, yet he grew up in an ordinary working-class Indian family in Durban which had no ties to the Struggle. His parents emigrated from India to South Africa. His father was a trader who owned a shop selling saris.

In the 1970s as a student at the University of Durban-Westville, Gordhan became embroiled in Struggle politics, participating in underground activities with the then-banned ANC.

It was during the Struggle that Gordhan became comrades with Zuma, a man who would later become his arch foe. He realised Zuma had changed when he was called into a meeting to discuss the infamous R1-trillion nuclear deal, a project he fought tooth and nail to thwart, explained Ancer.

Haffajee asked how Gordhan reconciles still being a member of the ANC despite its failures, to which Whitfield responded: “My impression from the chats we had with him is that he believes that the good people will win the battle inside the ANC.” This is despite the barrage of recent scandals that rocked the party.

Haffajee described Gordhan as “the great fixer”, considering the decimation of state-owned enterprises such as Eskom, Transnet and Denel.

From conversations with Gordhan, Whitfield gauged South Africa would have fewer SOEs in the near future. “The ones that remain are the ones the government believes have a strategic role to play in developing the economy.”

The public enterprises minister has been the target of anti-Indian rhetoric from the EFF and members of the Radical Economic Transformation movement. His middle name, Jamnadas, for example, has been used as a slur and othering tactic. EFF leader Julius Malema has also accused him of heading up an Indian cabal.

Though Gordhan claimed the hate didn’t affect him significantly, when the authors spoke to his allies they said his health declined as a result. “The fact that he was called a racist, I think it hurt him,” said Ancer.

This goes beyond false allegations that Gordhan set up a “rogue unit” within the SA Revenue Service. Public Protector Busisiwe Mkhwebane’s report on the matter was invalidated. In May she was ordered to personally pay 15% of Gordhan’s legal costs when her bid to appeal against the invalidation was dismissed. DM