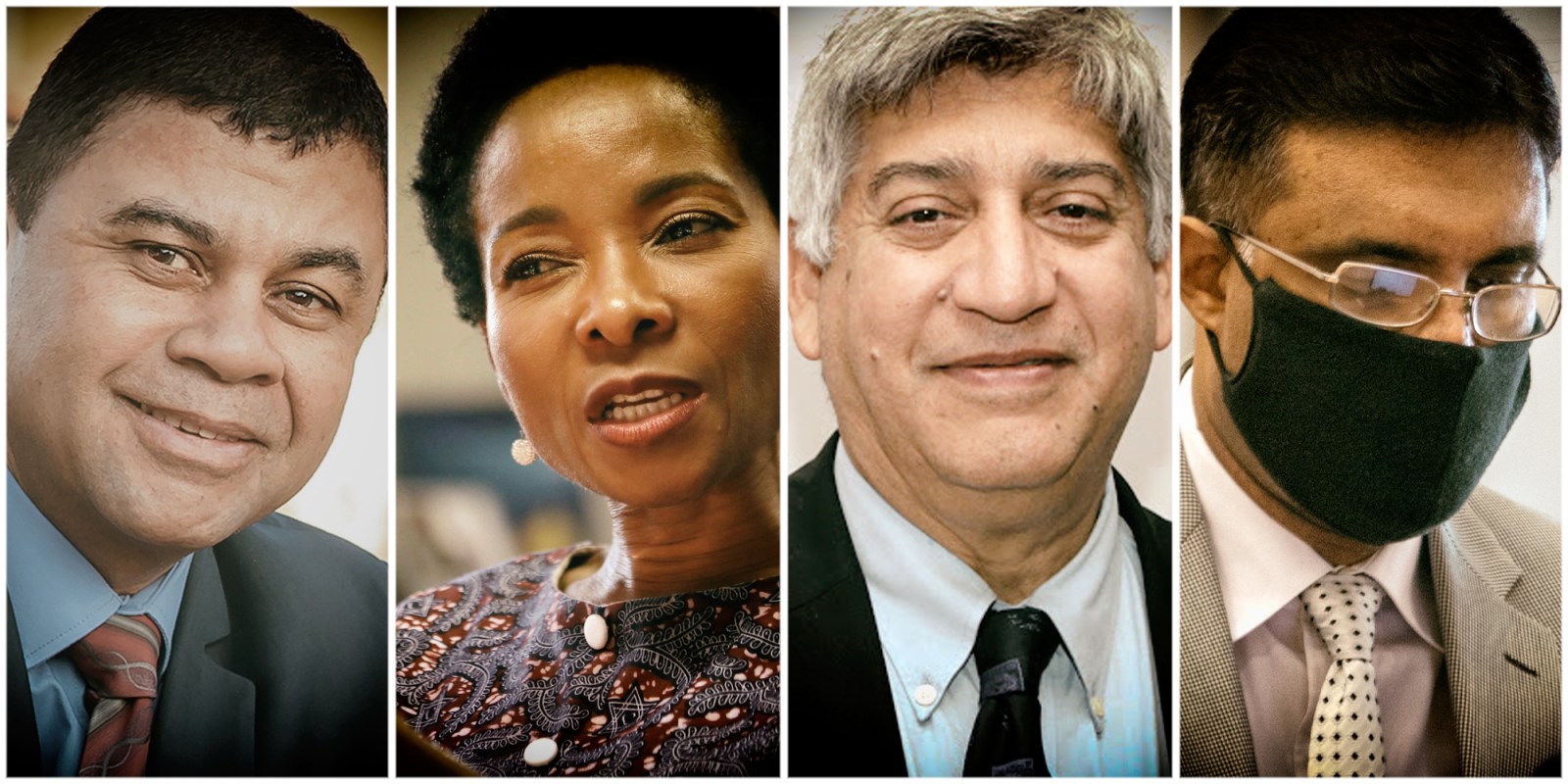 The New Language Policy Framework for Public Higher Education Institutions gazetted in October 2020, is a mere three months away from its implementation. While its imperatives are laudable, an implementation strategy must be set and grey areas need to be cleared.

The 2020-gazetted language policy framework — which follows a review of the Language Policy for Higher Education developed in 2002 — emphasises the development of indigenous languages and will push universities and Technical and Vocational Education and Training (Tvet) colleges to rethink the way that curriculums are built, and multilingualism fostered.

The framework includes accountability clauses for the Department of Higher Education and Training (DHET) and universities that require regular reporting on institutions’ language policies’ impact and implementation.

The 2002-policy framework lacked clear guidelines for fostering multilingualism, as well as promotion of indigenous language development, according to Dr Thandi Lewin, Chief Director for Institutional Governance and Management Support in the University Education branch of the DHET.

On 27 September, the Democratic Alliance filed a complaint, with the Human Rights Commission, against Higher Education Minister Blade Nzimande for his exclusion of Afrikaans as an indigenous language.

However, the DHET is unapologetic for this definition in the policy, said Lewin during a recent two-day colloquium.

The policy prioritises a “purposeful development of historically marginalised African languages — languages which have not been developed in the academy,” said Lewin, adding that this was crucial to the development of the nation.

“We dare not fail in this,” she said.

The online colloquium, hosted by Stellenbosch University and initiated by Universities South Africa (USAf), took place over 28 and 29 September with speakers including Justice Albie Sachs, retired Judge of the South African Constitutional Court, and the leadership of the Universities of Stellenbosch, Cape Town, the Free State and Rhodes University.

With roughly three months until the framework comes into effect, the two-day colloquium — a joint project with USAf’s Community of Practice for the Teaching and Learning of African Languages (CoPAL) and Stellenbosch University — was the first of several aiming to unpack the framework, set a way forward for implementation, and address the grey areas in the policy, like resources and funding.

The gazetted policy focuses on development of indigenous languages in the academy through curriculum innovation, learning and teaching practises, and in terminology and research development. According to professor Mamokgethi Phakeng, vice-chancellor of the University of Cape Town, conditions must be created for the strengthening of indigenous languages as languages of meaningful academic discourse, as well as sources of knowledge in various disciplines of higher education.

“This prioritisation of marginalised languages can offer healing to wounded communities that have been overlooked and despised in the past,” she said.

Policy and implementation: ‘the elephant in the lecture room’

The previous policy established in 2002 was littered with various escape clauses for academic institutions, with guidance concerning practicality, resources and conditions having been omitted, said Professor Dion Nkomo, an associate professor of African Language Studies at Rhodes University.

Although most universities adopted more inclusive language policies, “it has been a case of mere compliance without commitment”, he said.

Individual institutional policies have followed similar tacks, Nkomo added, and were typically established without any provision of sufficient financial resources, provision for human resources and with no infrastructure resources in place, he said.

This can result in fluctuation of policy intentions, stemming from leadership changes within institutions and the higher education sector, and broader political changes, Nkomo stated.

“We have honestly avoided language as the elephant in our higher education lecture rooms, and examination halls,” he said.

Instead, “we have perpetuated the injustices of colonial past and apartheid past where language has been used as a tool for exclusion,” said Nkomo.

Controversial university language policy practices, such as those at, the University of the Free State, Stellenbosch University and North-West University, have increasingly come under the spotlight.

According to Nkomo, the success of this gazetted policy hinges on stakeholders’ levels of commitment to its ideals.

“Our universities ought to be geared now, towards implementing it – fully resourced committees, task teams and structures being placed in order to take on the challenges of implementation,” said Nkomo.

If an implementation strategy, including funding strategies, were not put in place by the 2022 academic calendar, “we may be sitting here to continue the vicious cycle of declaration without implementation,” Nkomo said.

If that happened “history will judge us harshly, but fairly so”, he said.

The laudable objectives of the new policy framework will still succumb to implementation challenges, including human resources and funding, said professor Deresh Ramjugernath, deputy vice-chancellor of Learning and Teaching at Stellenbosch University.

Such barriers were worsened in light of current resource constraints in the higher education sector and within institutions, he said, adding that universities and the sector would need to determine what is reasonably practicable to establish full-proof language policies.

Resource constraints could also lead to difficult decisions about prioritisations and trade-offs about resource allocation within institutions, he said.

But according to Professor Francis Petersen, rector and vice-chancellor of the University of Free State, despite challenges, the framework must be seen as an opportunity — not a liability.

On the way forward

The DHET is still in the process of drawing up a national implementation plan.

“We need a plan, we need guidelines, we need collaboration, we need support, we need funding, and we need to be clear on what we are able to do”, said Lewin. “[The DHET] is going to have to engage at that level of what oversight the department can provide.”

According to Professor Ahmed Bawa, CEO of USAf, while the multilingual framework is a national project “that doesn’t take away the responsibility of institutions [but] there is a fairly special challenge for us in trying to ensure that when we conceptualise the way that we address this one project that we do address it in a national form”.

That meant developing strategic partnerships and collaborations, according to Bawa and Lewin.

Lewin suggested collaboration, national sponsorships, donor funding, and the use of universities’ own funding to support language policies.