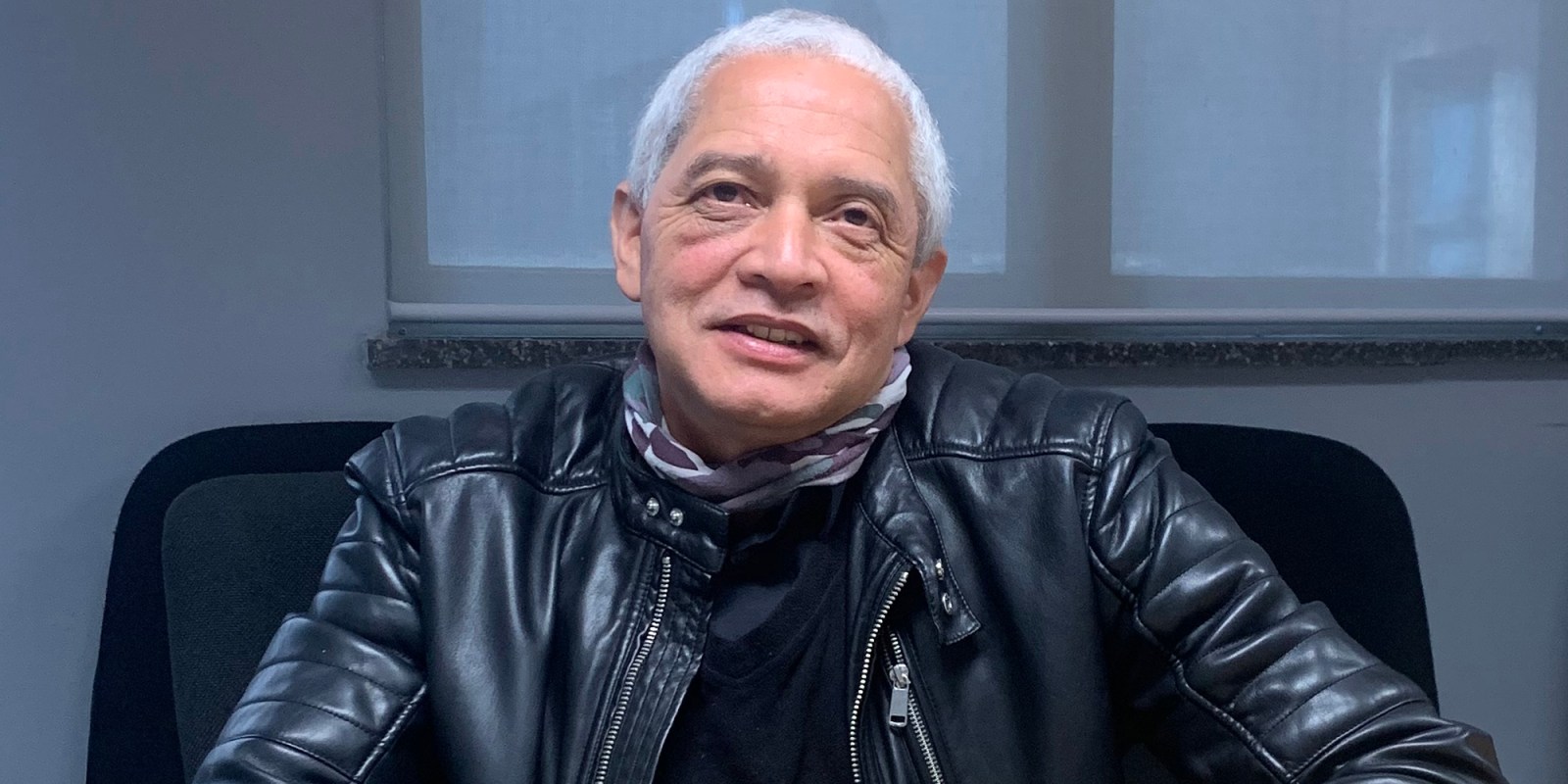 Anwar Adams, the Democratic Independent Party’s president and founder, is confident he’ll do well in the November local elections by appealing to the most vulnerable people.

With about 14,000 people living on the streets of Cape Town, Anwar Adams, founder and president of the Democratic Independent Party (DI), is focusing on affordable housing and helping the homeless.

The party’s manifesto promises to place “street children, homeless men and women and foreigners in separate rehabilitation centres with training [and] then integrate them back into society”.

Adams told Daily Maverick: “We really need to think of people first, but what this city was concerned about was the economy – ‘we need to open the economy’, they said. You’re talking about the economy but people still don’t have decent, affordable housing.”

During lockdown, when municipalities had to come up with ways to help residents stay home, the City set up a site in Strandfontein for homeless people, but, says Adams, it was a “concentration camp”.

“They threw the refugees and the homeless people in a tent. That condensation in the morning, alone, was frightening. I visited both [Strandfontein and Wingfield Military in Goodwood]. The City created an environment where Covid-19 could spread.”

“Even today, no matter where you walk in the city, people have set up tents on sidewalks. There are more homeless people on the streets. This city has a budget of R56-million, yet we still have homelessness,” said Adams.

“Instead of criminalising people for being poor, we should be creating systems where people live in decent conditions and are able to raise healthy families.”

The DI wants to speed up the delivery of running water, sanitation and electricity and ensure every citizen has access to them, “which is their basic human right”.

Leaving it to the Almighty

In 2016, the DI “was the new kid on the block”, launched a few weeks before voters headed to the polls, said Adams. It contested in all 116 wards and won one seat.

The party received 4,049 votes and hopes to double that in 2021 and get at least two council seats.

“I think we could be pleasantly surprised but I think the worst-case scenario would be if we got one seat. But to be honest, I can only leave the outcome to the Almighty,” said Adams.

Adams is the proportional representation councillor for Subcouncil 17, which comprises three wards, from Athlone, through Crawford, Penlyn Estate and Hanover Park, through to Manenberg.

In 2016, he marked his seventh year as a councillor. Previously, he was a Pan Africanist Congress (PAC) councillor but left because of “division and factionalism” in the party.

This year it will contest all Cape Town wards, and in Cederberg for the first time, said Adams.

Since its inception in 2016 the DI has not handed out T-shirts or put up posters simply because it hasn’t had the money.

“I’ve had candidates want to hand out T-shirts and print posters because that’s the campaigning culture they come from, but I’ve proven to them we don’t need to waste money on posters and shirts,” said Adams.

Adams has just more than 30 candidates, many of them community workers. “They’d been approached by other political parties and were reluctant to run, but once they heard me speak, they changed their minds.”

Adams is confident they’ll get more seats in Cape Town and at least one in Cederberg.

Adams said former Cederberg speaker Benjamin Zass, has now joined the DI: “He said he’d like to run as our mayoral candidate in Cederberg and if we get a seat there we could be kingmakers.”

Zass left the DA for the ANC.

With little funding, Adams has had to use other tools to reach voters. “My greatest tool is my mouth. Posters are not going to give people what I can give in the sense of making you understand what we’re about.”

He also uses community newspapers, community radio stations and, when there are funds, leaflets.

For Adams, helping people who come to his office is a way to show people he cares and is committed to serving them. “I have people calling me who want to apply for vacancies in the City of Cape Town. I tell them, ‘send me your CV and I’ll print it for you and send it to where it needs to go’. Sometimes people come here, needing someone to talk to, and I listen.”

“When you consistently do these things, it shows people that you care about them, not just when it comes election time”.

Adams said he’d have to consider the value coalition parties would bring. “You do your research, you don’t just do it with anyone.”

The DI had a good working relationship with the PAC and Al Jama-ah.

What does he expect at the 1 November poll? “We’re going to surprise people because you know the DI also stands for divine intervention.” DM