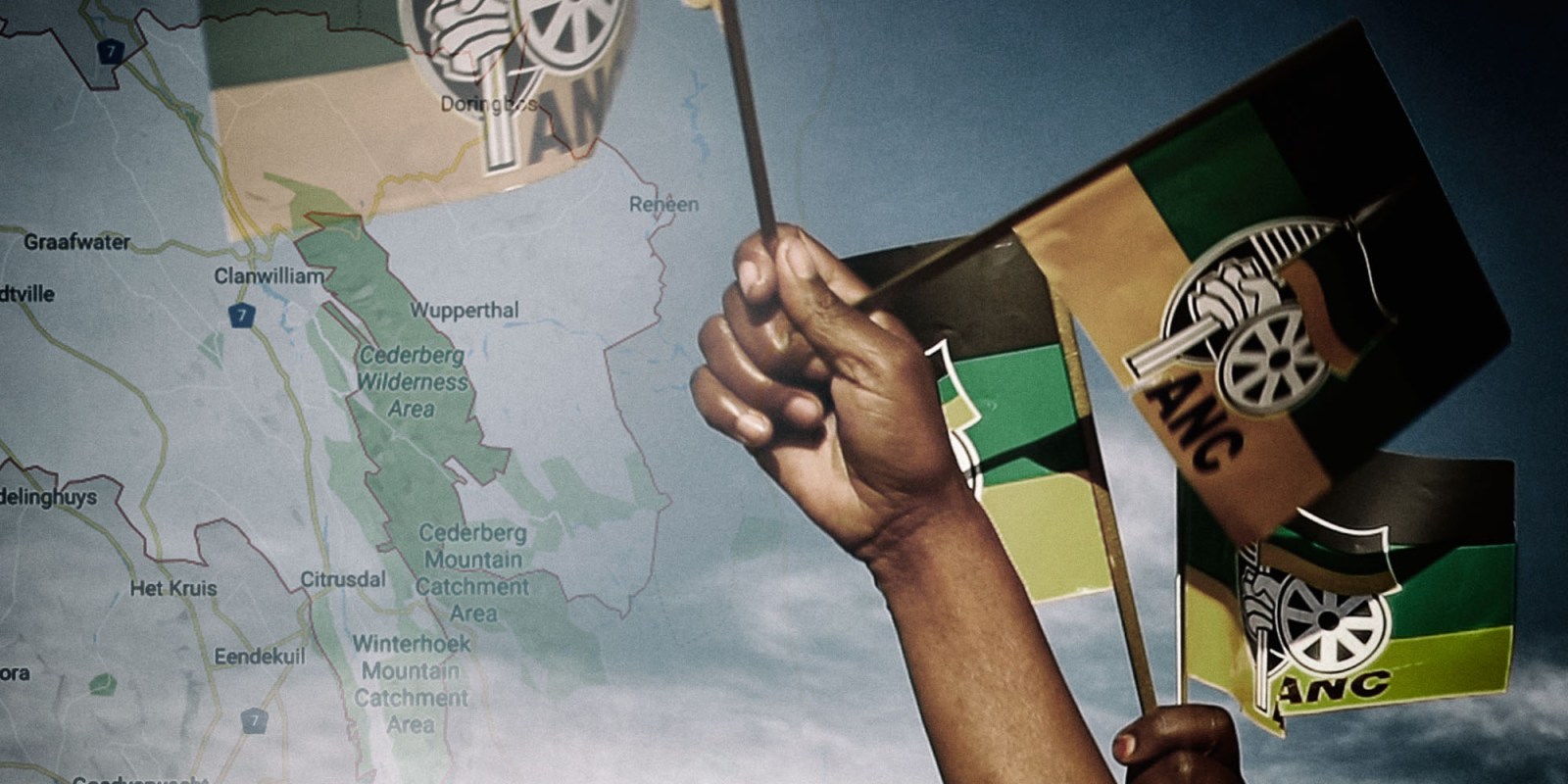 The DA has vowed to fight back in the courts after a defection led to the ANC seizing the Western Cape's Cederberg municipality. (Photo: EPA / Nic Bothma / Google Maps

Wednesday saw high drama in Cederberg Municipality after the DA speaker defected from the governing party to the opposition ANC. The DA mayor and ADC deputy mayor were thrown out in a motion of no-confidence, but the DA says it will challenge this in court.

The ANC in the Western Cape pulled off a heist in the Cederberg municipality when it managed to persuade DA council speaker Bertie Zass to join the ANC and vote with the party in an urgent motion of no confidence in the mayor and deputy mayor.

The ANC’s Danville Smith, MPL and shadow MEC for Local Government, announced Zass’s switch from the DA to the ANC at a briefing in the provincial legislature in Cape Town.

“We warned the DA about its arrogance in municipalities,” said Smith.

Before Wednesday’s “sensitive council meeting” — as described by Smith — the DA had five seats in Cederberg, the ANC five seats and a local party, the Alliance of Democratic Congress (ADC) had one seat in the 11-seat municipality.

The ADC had worked with the DA to gain a majority in the municipality, said Smith. After the council meeting, Zass, members of his family and ANC West Coast officials drove to attend the meeting in Cape Town. On Wednesday afternoon, Zass had resigned from the DA and signed his ANC membership in front of journalists and ANC officials present.

After the removal of William Farmer and Fransiena Sokuyeko as mayor and deputy mayor respectively, the ANC’s Sylvia Qunta and Mariaan Nel filled these positions. Zass’s vacant speaker position was filled by Paul Strauss.

By-elections would now need to take place as in addition to Zass being speaker, he was ward councillor for the ward three in the municipality.

“I came to make a difference in South Africa — that’s why I came (here),” said Zass, who added:

“I support ANC in its full glory, I support the president, Cyril Ramaphosa.”

In 2011, Zass was a member of the now-defunct Independent Democrats, before joining the Pan Africanist Congress. He was mayor of the municipality for a short period from May to September 2011. Zass joined the DA in 2016, before the municipal elections.

In 2018, newspaper Die Son reported that Zass had been accused of misusing some of a R 20,000 donation that was supposed to be given to two schools in Clanwilliam for a Back to School campaign.

Zass said his move to the ANC was prompted by the lack of service delivery he saw in the DA-led municipality:

“Our people struggle. Ask me, I’m on the ground,” said Zass.

“I believe in the new dawn, President Ramaphosa’s leadership and land redistribution for people,” said Zass.

Smith said Zass’s move to the ANC was a result of the national political atmosphere, after President Ramaphosa’s Thuma Mina campaign.

“We call on all unhappy and disillusioned councillors to follow this example. Stand up for poor and ordinary people. Join the growing new dawn of the ANC and President Cyril Ramaphosa,” said Smith.

But the DA in the Western Cape hit back at Zass.

MPL Lorraine Botha, DA Cederberg constituency head, said “the DA in the Western Cape is disappointed and furious at the actions of former Cederberg speaker Benjamin Zass for his decision to connive with the ANC to remove DA Mayor William Farmer and ADC Deputy Mayor Francina Sokuyeka, through a Motion of Removal in a special council sitting today”.

Botha said the DA had advice from the municipal manager that the motion was unlawful. DA councillors had walked out of the motion and left the council chambers.

“The ANC, along with Zass, proceeded with the motion, knowing it would be unlawful and removed the mayor and deputy mayor,” said Botha.

“It has become a trend for the ANC in the province to overthrow legally constituted councils through illegal methods. The DA will not participate in these unlawful proceedings and will be seeking legal advice on the matter.”

She said the DA caucus would use legal channels to fight the matter. DM