How political parties die: The glue holding the ANC coa...

How political parties die: The glue holding the ANC coalition together is rapidly flaking 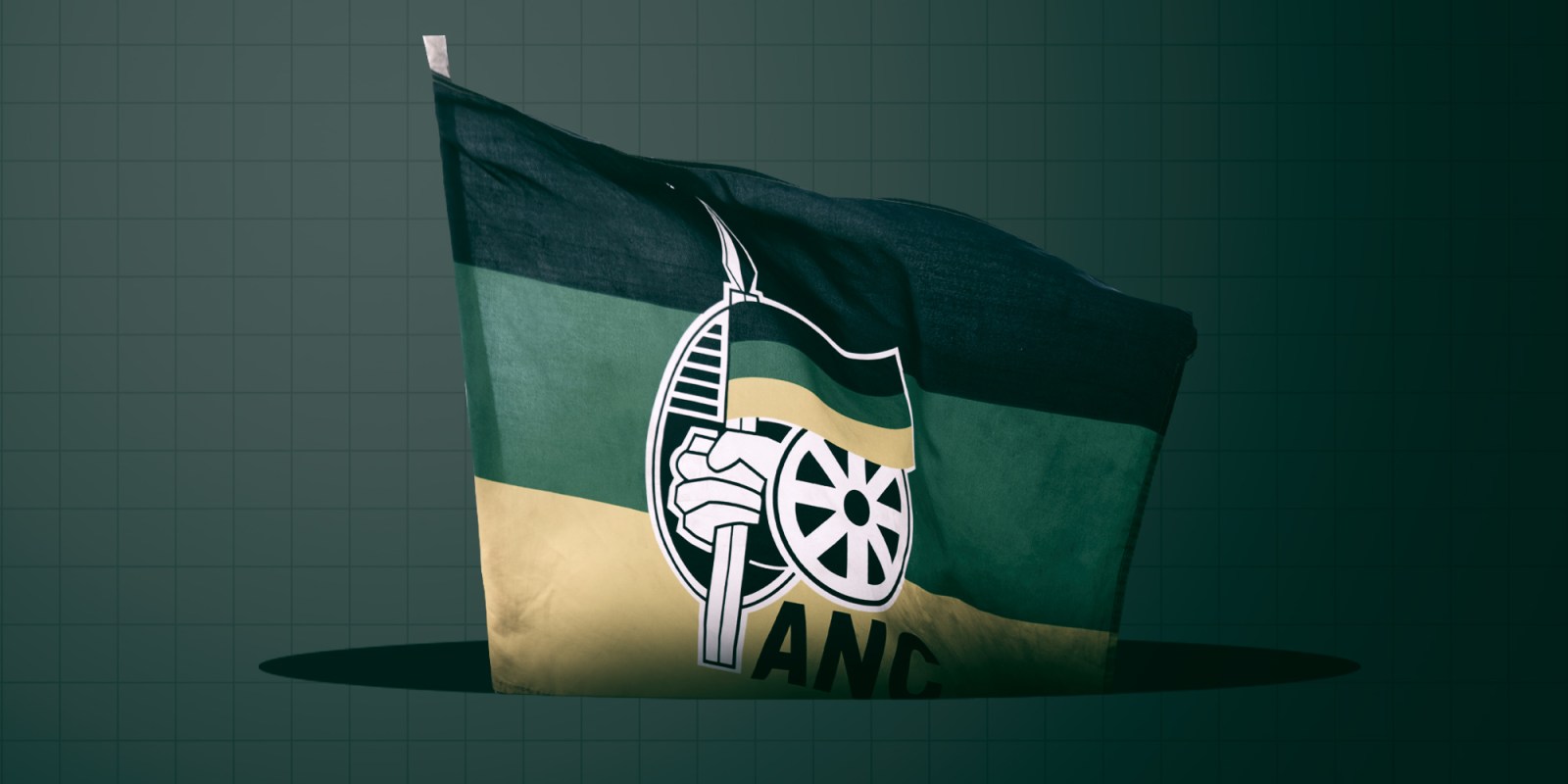 The survival of the ANC comes down to its last remaining trump cards – party loyalty and the increasingly outdated and romanticised focus on the Struggle against apartheid. Its core voters are ageing and not adequately being replaced by young voters. Even the long-suffering political support of the trade union movement is becoming less significant.

Sean Gossel is Associate Professor in Financial Economics at the Graduate School of Business (GSB), University of Cape Town. Thomas Koelble is Professor of Business Administration in Political Science at the GSB.

The preparations for the 2021 local government elections have brutally exposed the organisational chaos of the ruling ANC. The party is seemingly out of ideas, out of money and out of time, with only voter loyalty to fall back on. The few policy statements are incoherent and merely attempt to find the middle ground of “unity” between the warring factions rather than provide a vision for the country.

It is well known that the ANC has finally reached the point of absolute doubt – where the electorate loses faith in a political party’s ethical, moral and visionary leadership role. Unlike many other political parties, however, the ANC may no longer even be capable of fulfilling the basis of its existence – fighting elections.

Former president Kgalema Motlanthe recently warned the ANC NEC that factionalism is killing the party. However, factionalism isn’t unique to the ANC, and typically doesn’t prove fatal. So what other dynamics could prove more detrimental? It is possible that the ANC will hobble from one election to the next, gradually losing electoral support as the youth vote becomes more significant, or it could quickly implode under the weight of its dysfunction.

So, when do political parties die and is this the moment to ring the death knell of the ANC?

Noam Lupu, a political scientist based at Vanderbilt University, who studied the demise of political parties in Latin America, argues that there isn’t a single factor that drives political parties to extinction, but rather the intersection between policy incoherence and economic decline. It’s not unusual for parties to be blamed for economic performance, but normally the party faithful can overcome the growing political cynicism.

The danger for the ANC, however, is that President Cyril Ramaphosa has been unwilling and unable to stamp his “New Dawn” vision on the party, which means that even among the party faithful, support is wavering.

Evidence from Argentina and Venezuela shows that when political leadership fails to build intra-organisational consensus around a core vision, coupled with an economy in decline, party loyalty cannot counterbalance electoral decline. It is therefore no surprise that the ANC’s only hope is to “convince” loyal followers to support it again in this year’s local government elections by playing up past party successes.

But Ramaphosa has more to deal with than just economic hardship, poor leadership and the alienation of a loyal supporter base. Charles Mack argues that in addition to these three factors, there are two dynamics that commonly end political parties: electoral competition and changing national identities.

An example of how the intersection of these factors can render a political party obsolete is the National Party of South Africa – formed in 1914, a political party in 1924, and in power from 1948 to 1994. For much of South Africa’s post-war history it would have been inconceivable to many that the National Party could cease to exist. Yet, the socio-economic depravity of apartheid, internal leadership battles, amorphous vision, electoral competition (among white parties), and changing world values eventually led to its extinction in 1997.

While the ANC is principally the opposite of the National Party, it is facing relatively similar dis-aligning dynamics. Of the factors mentioned by Lupu and Mack, three are readily apparent: the failure of leadership, economic hardship, and changing national identities. However, two crucial factors will be determined by the outcome of the elections: electoral competition versus party loyalty.

To the advantage of the ruling party, South Africa’s opposition parties are still highly fractured, are personality rather than policy driven, and demonstrate a limited ability to form functional coalitions. Consequently, disillusioned voters simply do not vote rather than vote for the opposition, which is the reason the number of non-voters tracks the decline in support for the ANC.

While some ANC supporters may sympathise with the EFF, those wanting to make that move are likely to have already done so. Similarly, the likelihood of a mass exodus from the ANC to the DA is very slim. Another option is the creation of a new political party able to attract voters away from the ANC, but there are already numerous small parties devoted to that and few are effective. These parties tend to exploit the proportional representation system to gain access to the perks of representative office and are therefore more a form of political self-employment than potential opposition.

This all suggests that the survival of the ANC comes down to its last remaining trump card: party loyalty. However, this doesn’t guarantee long-run survival because its core voters are ageing and not adequately being replaced by the youth vote. This is made more difficult by the increasingly outdated and romanticised focus on the Struggle against apartheid while the policies designed to foster sustainable economic growth, overcome the horridly persistent levels of unemployment and poverty, and ensure socioeconomic redress and justice have been spectacularly unsuccessful.

Even the long-suffering political support of the trade union movement is becoming less significant. The number of unionised workers is falling, union members are ageing, and most union power is concentrated in the increasingly mechanised agro-mineral complex, rather than in the future-oriented green economy.

In addition, amid a harsh economic downturn, support from public-sector unions is becoming difficult to fund with above-inflation wage increases.

In time, the ANC will not be able to hold on to power based merely on party loyalty. An increasingly outdated and irrelevant brand that doesn’t offer a vision for young people; dysfunctional economic policies that lurch between protectionism and liberal doses of neoliberalism sprinkled with some social democratic sweeteners that cannot overcome the economic hardships; “unity” of party factions ahead of the country that continues to ensure that political entrepreneurs are rewarded with positions for which they are, more often than not, ill equipped; and accountability that remains an exception rather than the norm, fuelling further societal disenchantment and cynicism, all ensure that the glue holding the ANC coalition together is thinning rapidly.

So long as the ANC is unable to imagine a future for all, and instead pins its hopes of electoral victory on historic voter loyalty, its demise is ensured. It’s all just a matter of time and demographics. DM