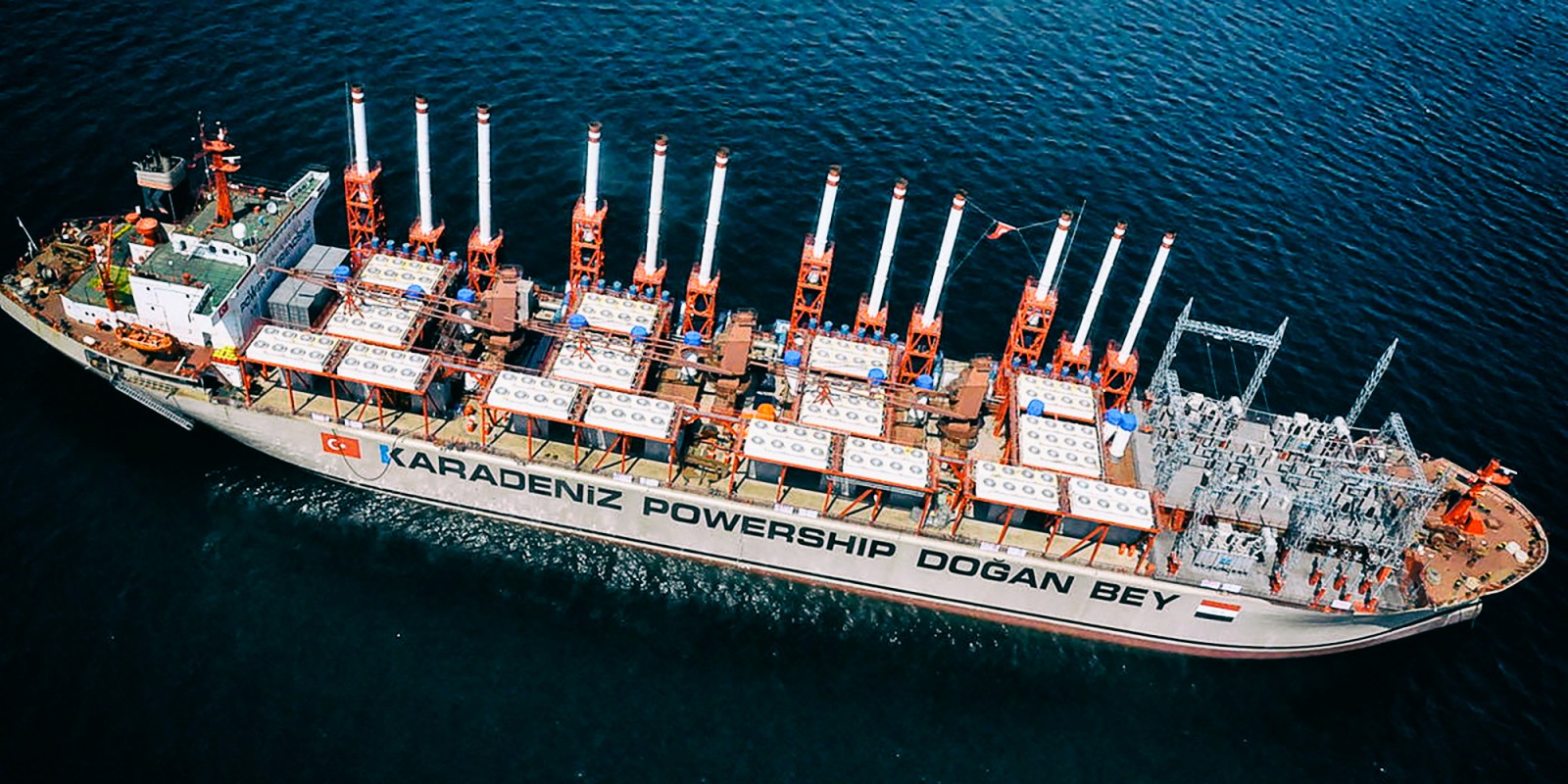 With barely a week to go before another ‘non-negotiable’ government deadline expires, time is running very short as a Turkish gas-to-power company enters the final lap of a hurdles race with nearly R228bn in prize money waiting at the finish line. But Karpowership could still fall flat on its face.

The Turkish-based Karadeniz group has been granted three gas-to-electricity generation licences by the National Energy Regulator of SA (Nersa), clearing one of the last regulatory hurdles in its quest to anchor several “emergency” powerships in South African ports for the next 20 years.

The decision to grant three electricity licences to the Karpowership SA subsidiary company was confirmed on Tuesday night by Nersa spokesperson Charles Hlebela, who said that a statement providing reasons for the decision would be issued “shortly”.

Energy Minister Gwede Mantashe had previously emphasised that he would tolerate no delay from all the companies lined up as preferred power-generation bidders, including Karpowership.

But that deadline became somewhat elastic when Karpowership failed to win mandatory environmental approval from senior officials of the Department of Forestry, Fisheries and the Environment.

When they rejected the Karpowership environmental impact assessment (EIA), Mantashe’s officials inexplicably extended their own financial closure deadline to September 30 – apparently on the basis that the energy department itself (not Karpowership) had been somewhat dilatory.

Late on 21 September, the Organisation Undoing Tax Abuse (Outa) called on Nersa to release its full reasons for granting licences to Karpowership.

“Outa finds it unacceptable that Nersa approves the generation licences but fails to provide the public with reasons immediately. How are these projects approved if the reasons for decisions are not carefully considered and written up?

“The public has a right to know why these decisions are made. These reasons are also required if the decisions are to be challenged in court. This lack of transparency has been an ongoing problem in this process,” Outa said in a statement.

It suggested that Eskom had also not agreed to enter into a power purchase agreement with Karpowership.

“A legal challenge is under way alleging failure of due process, corruption and nepotism that will only be heard by the court in early December 2021.

“There are also questions around the fairness of the bidding process after the Department of Mineral Resources and Energy (DMRE) moved the ‘immovable’ deadlines for financial closure of the projects after the bidding process closed. While government has claimed this is due to its own delays, Outa has previously pointed out that the Karpowership projects are far from ready to achieve financial closure.”

Last year, after Our Burning Planet exposed an irregular bid by Karpowership to be exempted from a mandatory EIA and public participation process, Creecy acted firmly and compelled the company to go by the book.

Given her department’s emphatic rejection of Karpowership’s belated and flawed EIA study, on what basis can Creecy now form a different view to her senior officials?

At the time of publication, Nersa had not issued a written statement on its reasons for approving the generation licences.

“The National Energy Regulator of South Africa (NERSA) confirms that based on the available information and analysis conducted on the applications for generation licences by the seven Risk Mitigation Independent Power Producer Procurement Programme (RMIPPPP) preferred bidders, at its meeting held today, 21 September 2021, the Energy Regulator has approved the issuing of generation licences for the seven RMIPPPP preferred bidders.

The seven RMIPPPP preferred bidders are:

“The Decision and Reasons for Decision (RfD) will be available on the NERSA website www.nersa.org.za in due course.” DM/OBP