ANC Western Cape: Implicated councillors will step aside and are removed from final candidates list 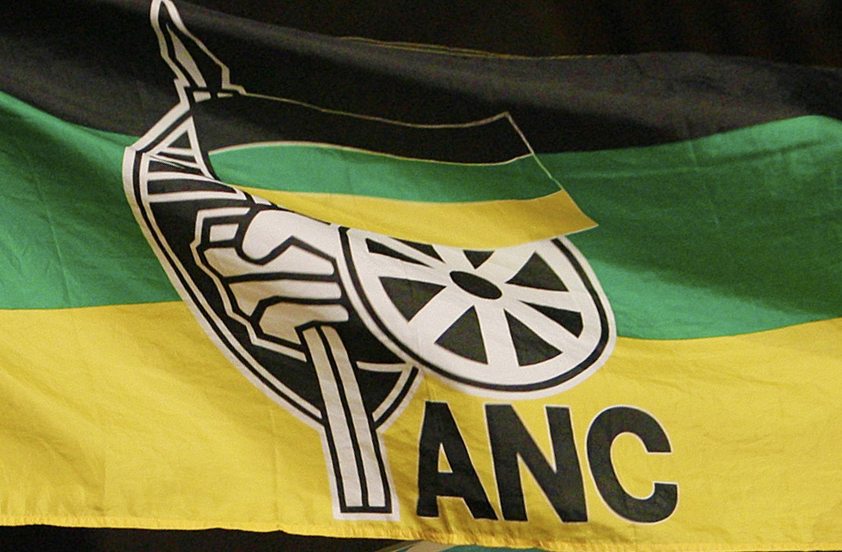 Last-minute changes needed to be made to the ANC candidate list ahead of Tuesday’s 5pm deadline due to removal of candidates.

ANC Western Cape interim provincial committee convenor Lerumo Kalako has said candidates implicated in wrongdoing have stepped aside and the party is ready to submit its provincial candidates for the municipal elections.

During a virtual briefing on Tuesday 21 September, Kalako confirmed the party would meet the (reopened extended) Tuesday 5pm deadline for candidate registration. “The list of our candidates is ready to be submitted to the IEC, all internal processes including vetting of candidates have been concluded,” he said, adding, “we will soon present to the people of the province, credible candidates that will further the agenda of ensuring service delivery to the people of our province.”

The ANC’s provincial head of elections, Cameron Dugmore, said the party will register candidates for all 406 wards in the Western Cape.

But not everything has gone smoothly. This weekend, City Press reported the ANC’s electoral committee found that regional and provincial coordinators had been accused of impropriety and manipulation of lists. Kalako said those issues are still being dealt with.

However, Kalako confirmed candidates had to be removed from lists due to pending cases and other matters identified by the Integrity Committee of the ANC.

This includes the arrest of Beaufort West Municipality executive mayor Quinton Louw and Speaker of the Central Karoo District Municipality Mkhululi Hangana. They were arrested last Friday in relation to an irregularly awarded and illegal contract in 2019 for the upgrades of roads in the Merweville area, reported the Weekend Argus.  The ANC governs Beaufort West through a coalition with a local party. It is the only municipality in the Western Cape that received a disclaimer audit opinion from the Auditor General’s office and it also owes Eskom R35-million. Kalako said the Beaufort West situation was of ‘great concern’ to the party. However, in line with the party’s policies, the implicated councillors have stepped aside from their roles.

“The ANC in the province is now ready to kick-start its election campaign, our volunteers on the ground are ready and our election structures are in place,” said Kalako.

Currently, the ANC is either in full control or in a governing coalition in nine out of 30 municipalities in the province.

The ANC will launch its campaign manifesto in Tshwane on Monday 27 September. DM

Update: Windy Plaatjies, ANC regional secretary for the Central Karoo told Daily Maverick both Louw and Hangana have voluntarily stepped aside, but do not agree with the removal of their names from the candidate list.