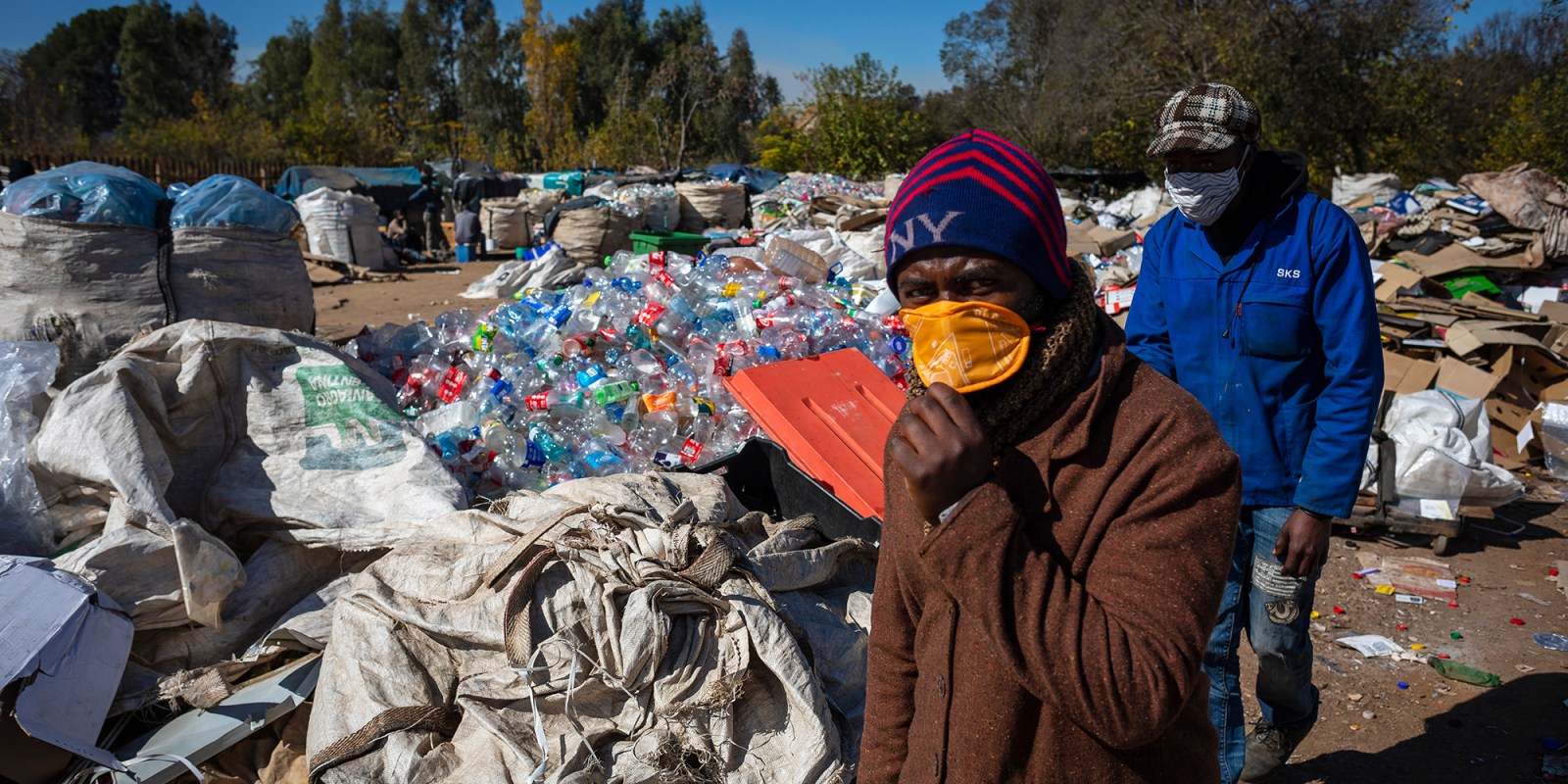 South Africa recycles only 14% of its plastic waste – yet the Department of Forestry, Fisheries and the Environment is opening up applications for plastic waste import, all in the name of saving the plastic industry.

As if South Africa wasn’t struggling to deal with its own plastic, the country is opening up applications for importing plastic waste in order to meet the plastic industry’s needs, the Department of Forestry, Fisheries and the Environment (DFFE) told Daily Maverick.

The import of plastic waste will be regulated under the outlinings and mandate of the Basel Convention, which addresses the movement of hazardous waste between nations, DFFE Minister Barbra Creecy said in a  parliamentary internal question paper.

Creecy said the Basel Convention has set up systems to handle the applications of plastic waste import. The 188 parties who signed the treaty are expected to state the use of the plastic being imported, as well as indicating proof of scarcity of plastic waste when looking to import waste into the country.

The Basel Convention, which does not explicitly address plastic waste and its life cycle, was used by South Africa to defend it not joining an international treaty that addressed the life cycle of plastic. It was said that the Basel Convention sufficed to tackle the county’s plastic leakage.

“Their response in Parliament publicly confirms the damning agenda uncovered in leaked documents earlier this year, implicating our government in capture by the plastics industry.”

However, according to the chief director of communications in the DFFE, Albi Modise, the main reason for opening up imports is to plug what plastic businesses in South Africa have identified as a shortage of certain plastics in the country.

“The expansion of plastic production means that recycling is never going to catch up. We are already under 20% [recycling rate]; 20% of a greater quantity means that there’s going to be much more [plastic waste] left in the environment,” Groundwork coordinator Niven Reddy told Daily Maverick.

“For the import of plastic that is a terrible idea. I really hope that they rethink that and we don’t actually [import plastic waste],” Reddy said.

Currently, South Africa imports plastic waste from mainly the Southern Africa Development Community region, such as Namibia, Mauritius, Mozambique, Lesotho, Botswana, Zimbabwe, Eswatini, as well as from Germany and China, Modise said. So far this year it has imported 5,773 tonnes of plastic waste. Its exports, since 2019, have amounted to 9,527.336 tonnes of general waste, with no plastic waste export since 2019.

“All countries need to manage their own waste. And if they cannot manage their own waste, they shouldn’t be creating that much [of it]. If we adopt this kind of approach to accept [plastic waste], then we are sort of saying it is okay to just generate as much as they want and [South Africa] will deal with it. It’s a bad message to put across,” Reddy said.

Earlier this month, South Africa did not participate in the first global Ministerial Conference on Marine Litter and Plastic Pollution, where  Ghana, Vietnam and Germany, among others, supported a treaty to reduce plastic leakage globally. This is despite the DFFE, in June, saying that the draft document was not a final decision on participating in the treaty.

“It is important to get clarity on the due process that the department intends to undertake in informing its position paper before taking it to the Cabinet cluster process. WWF and other civil society representatives stand ready to provide inputs into the process for informing South Africa’s position on a global agreement to address plastic pollution.”

Creecy said in her parliamentary response that South Africa was very much aware of a potential new international treaty on the subject, as the country is actively participating in those discussions. But, she said, South Africa had not yet taken a position, as that was dependent on the paper going through the Cabinet cluster process.

Reddy said the argument against joining another treaty was the legislation of other treaties covering the basis of South Africa’s environmental challenges. He recommended the department adopt a stance that encourages countries to deal with their waste rather than allowing them to dump their plastic here.

“We can barely manage what we produce. Bringing in more plastic waste is going to lead to greater problems. Thinking we can recycle our way out of this is completely flawed.” DM/OBP