ANC and EFF at odds in candidate registration court battle 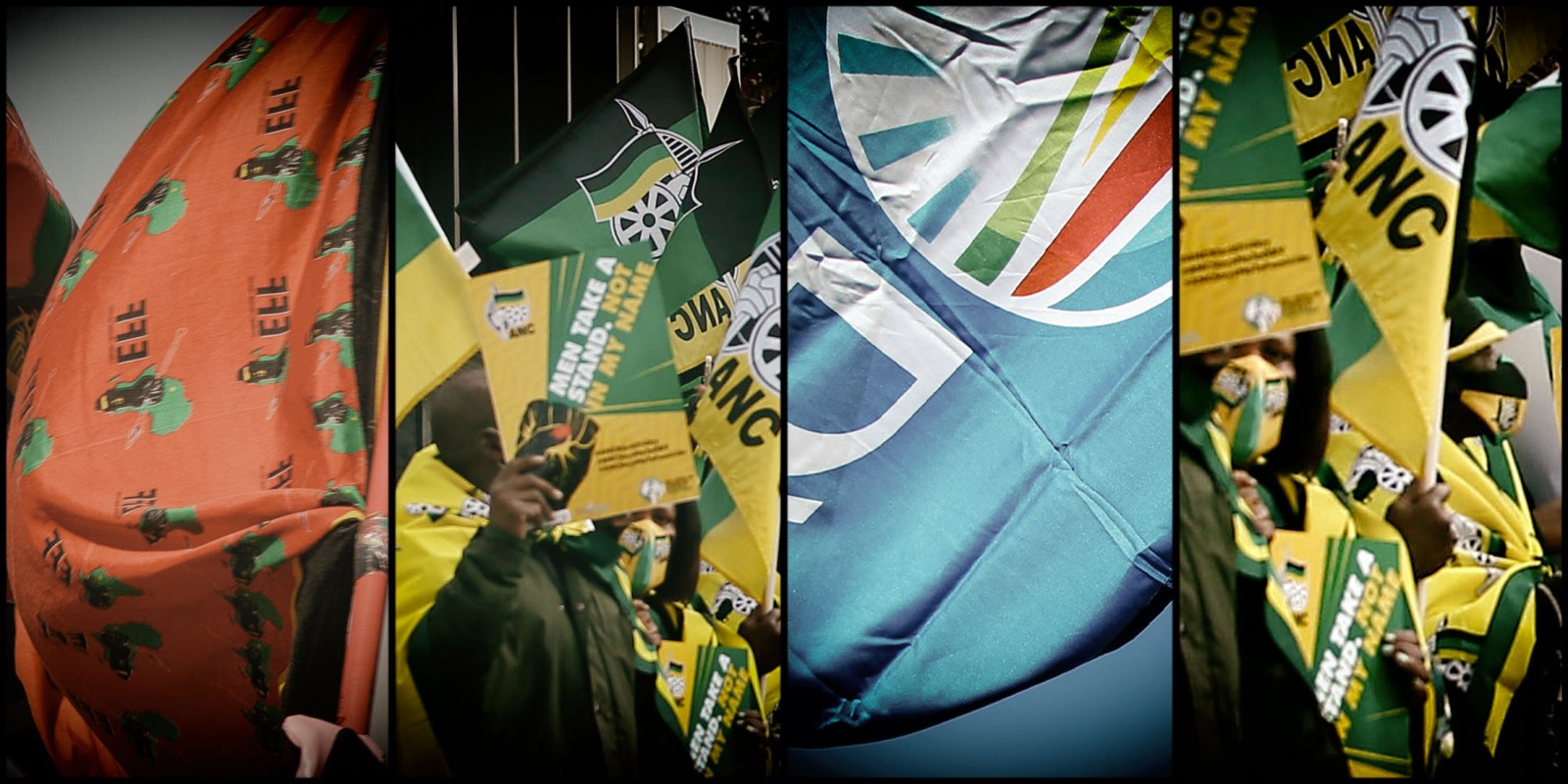 With the clock ticking towards voting day, the EFF has joined the DA’s battle to stop the reopening of candidate registrations, scheduled for 20 and 21 September. The ANC is opposing the application alongside the IEC. They filed papers in the Constitutional Court this week.

The ANC and EFF are on opposing sides of a court battle which seeks to block the reopening of candidate registrations ahead of the local government elections on 1 November.

The DA, which initiated the Constitutional Court challenge, is of the view that it is unlawful for the Electoral Commission of SA (IEC) to amend the electoral timetable to allow for another round of candidate list submissions.

With the clock ticking towards voting day, the ANC and EFF filed answering affidavits to the ConCourt this week.

The new candidate registrations are scheduled for 20 and 21 September.

The EFF, which has joined the DA’s challenge, accused the IEC of making the decision to “favour the ANC”, a similar argument made by the DA in its founding affidavit.

“The ANC has written various correspondences requesting, in some instances demanding, that the commission reopen the candidate nomination process.

“The second is that notwithstanding this court being seized with the matter and having reserved its judgment, the ANC brought, and later withdrew, its application to compel the commission at the Electoral Court.”

Should the nomination process not reopen, the ANC will not be able to contest 598 wards and 20 municipalities (proportional representation ballot).

Dlamini also mentioned the four-hour extension on the initial 23 August deadline for candidate registrations “at a time the ANC was desperately scrambling to upload lists”.

Meanwhile, the ANC has fired back at the DA, for making “unfounded” public accusations about the ConCourt, the IEC and the ruling party.

“It claimed that this court had leaked information about the outcome of the Electoral Commission’s postponement application in advance of the hand-down,” wrote ANC Deputy Secretary-General Jessie Duarte in court papers.

She went on to describe the allegations as a “frontal attack” on the independence of the judiciary and called for a punitive costs order against the party.

In opposing the DA’s application, the ANC argued that the party had misinterpreted the order handed down by the ConCourt on 3 September, inserted words into the order to suit its case and read the judgment “in complete isolation from [the] underlying statutory and constitutional framework”.

Duarte said reopening candidate registrations was necessary for reasons including the “inextricable link” between the right to vote and the right to stand for public office, and Covid-19 hampering political parties from being able to gather and nominate candidates.

She further criticised the DA for trying to win the election “through technicalities” and “without meaningful competition”.

The EFF noted that the ConCourt did not grant its request to have candidate registrations reopened when the IEC’s application to postpone the elections was dismissed on 3 September.

The ANC addressed the matter, saying the EFF had asked the courts to order the president, the minister of cooperative governance and traditional affairs and the National Coronavirus Command Council to amend Disaster Management Regulations allowing gatherings of more than 100 people.

If this relief was granted, then the EFF asked for an order directing the IEC to “extend the deadline for submission of the party nomination lists”.

Since the former was dismissed, the ANC argued that the latter was logically denied. DM