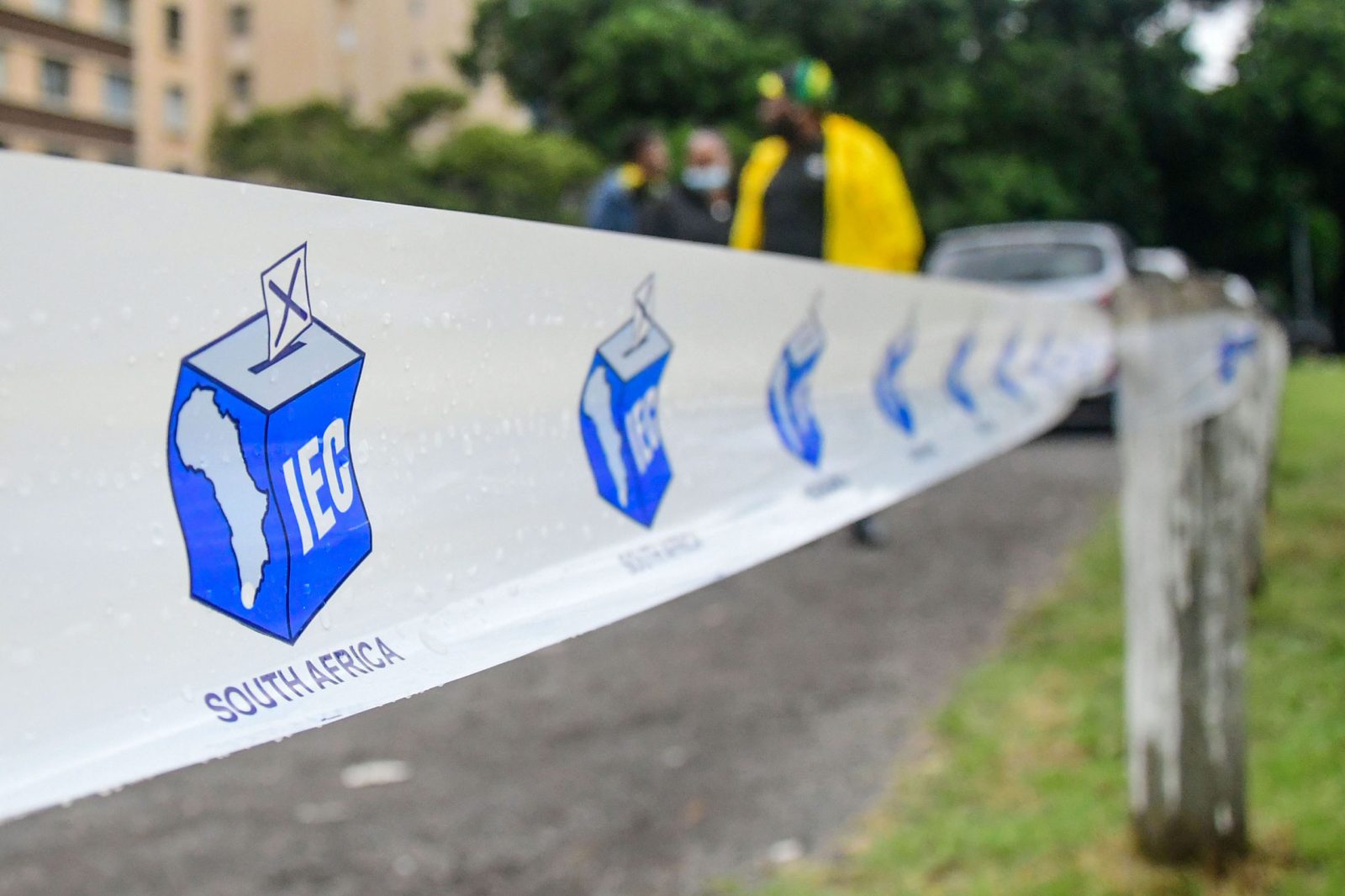 The commission’s response to the urgent application comes days before the nationwide voter registration weekend.

The Electoral Commission of SA (IEC) has filed answering papers to the Constitutional Court opposing the Democratic Alliance’s (DA’s) urgent bid to stop the reopening of candidate registrations ahead of November’s municipal elections.

The IEC has asked the court to dismiss the DA’s application.

This comes as the nationwide voter registration weekend is set to take place this coming Saturday and Sunday.

Chief Electoral Officer Sy Mamabolo contends that since the Constitutional Court authorised the IEC to amend the election timetable and hold a voter registration weekend, it is well within its rights to reopen candidate list submissions to facilitate the freeness and fairness of elections.

“As voter registrations have been reopened, the commission has determined that it is reasonably necessary to amend the cut-off date for candidate nominations and party list submission in the timetable so that any person who registers and who wishes to contest the election may do so,” the court papers read.

The IEC further argues that where the ConCourt’s order does not empower the commission to amend the timetable, section 11(2) of the Electoral Act does.

The DA filed its application on Wednesday last week and is of the view that the ConCourt’s order to amend the elections timetable – “as may be reasonably necessary” – was not licence to reopen the candidate registration process.

The DA’s representative on the IEC’s National Party Liaison Committee, Werner Horn, wrote in his founding affidavit that all parties had an opportunity to register their candidates by 23 August.

According to the commission, upholding the DA’s case would invite political parties to use the courts to “micromanage” the IEC’s decisions. The party could challenge whether elections were free and fair “once elections have been held”.

The affidavit addressed allegations made by the DA, IFP and EFF that the commission was reopening candidate nominations to benefit the ANC, calling it an “ill-considered and dangerous path to tread” which was not backed up by any evidence.

The governing party failed to submit candidates for 35 of South Africa’s 257 municipalities by the late August cut-off date.

The ANC had threatened to approach the Electoral Court to force the IEC to reopen the candidate registration process but inexplicably backtracked on the application soon after filing its papers, saying it would rather await the outcome of the IEC’s ConCourt application.

After announcing that elections will take place on 1 November, Minister for Cooperative Governance and Traditional Affairs Nkosazana Dlamini Zuma will officially proclaim the date by publishing it in the Government Gazette on 20 September, after the voter registration weekend.

The new candidate registration date is 20 to 21 September.

A ruling on the matter is yet to be made, with just a week to spare before candidate lists must be finalised. DM