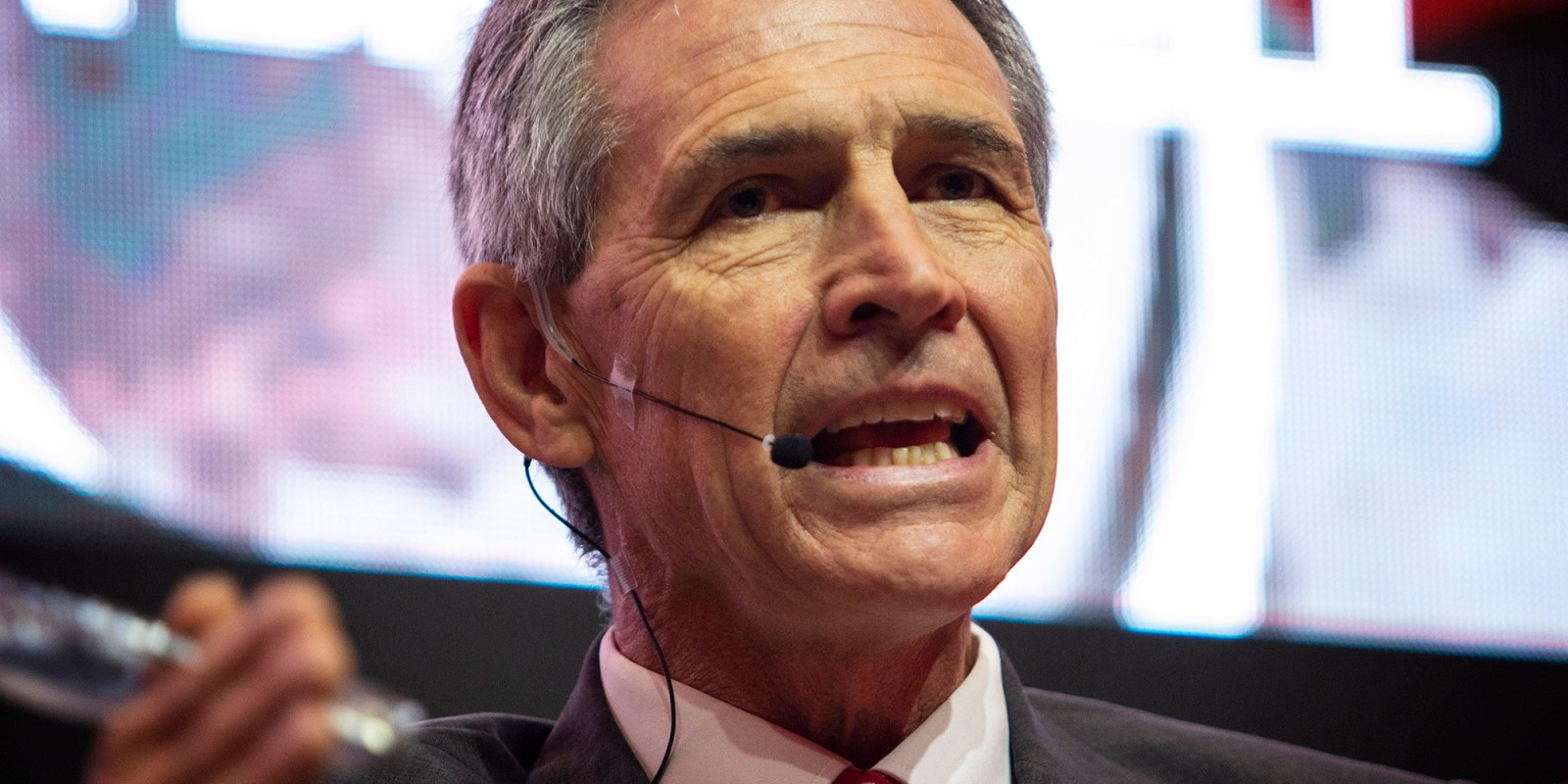 South Africa has enough Covid-19 jabs, and a stable supply pipeline, according to acting Health Director-General Nicholas Crisp, who on Thursday told MPs of concerns over vaccine penetration variances, including stragglers Gauteng, Mpumalanga and North West.

“We have sufficient vaccines in the country to last us 2½ to three months, regardless of what’s still coming,” said acting Health Director-General Nicholas Crisp, adding that by year-end, 31 million doses of Johnson & Johnson Covid-19 vaccines and 30 million doses of Pfizer vaccines would have been delivered.

South Africa was “in a very strong position at the moment” regarding vaccine numbers, but not so much on vaccine penetration.

In an apparent new indicator, the briefing to MPs reflected the number of vaccines administered per 100,000 population. This measure allows for standardised comparisons across provinces despite different population sizes.

While Gauteng is one of the stragglers, the government’s detailed breakdown shows the lag stems from Sedibeng, the West Rand and Ekurhuleni; Tshwane and Johannesburg are embracing Covid-19 jabs.

“It’s not always access [that limits vaccination], it can be hesitance,” said Crisp, citing factors including fear of needles.

But the government’s population immunity vaccination targets have shifted in some interesting number-crunching to fit time frames.

Currently, the target is to vaccinate 70% of South Africa’s adult population, effectively 28 million persons, it was confirmed in Thursday’s briefing to MPs.

It’s a significant change from the initial target at the start of 2021 to vaccinate 67% of South Africa’s population of just under 60 million – or 41 million persons – by the end of December 2021,which was then moved to the financial year-end of March 2o22.

The new vaccination target of 28 million people, or 70% of the adult population, by 16 December, first emerged on 31 August when Health Minister Joe Phaahla briefed the National Council of Provinces (NCOP). With 12,021,608 vaccine doses administered to a total of 9,099,396 persons, of whom 5,652,124 are now fully vaccinated, the minister’s NCOP presentation proclaimed, “We are one-third of the way there”.

On Thursday when asked about this, Deputy Health Minister Sibongiseni Dhlomo simply repeated the numbers – vaccinating 70% of 40 million adults with at least 260,000 vaccinations a day, Monday to Friday – and left it to Crisp to explain.

“We would like to vaccinate, with at least one dose, 70% of the adult population by Christmas. We know that will require us to do in excess of 260,000 vaccinations a day from now until the end of the year,” said the acting Health DG, reiterating that the ideal target was 70% of people over 50 years as they were most vulnerable.

“For this year, the target for the vaccination programme, by the time we try to give ourselves a break and a breather for Christmas… the Department of Health would like to concentrate on the adults. The adult population we are looking at is the 40 million we were referring to. We are trying this calendar year to get to 70% of adults. It’s not the last target.”

As of Wednesday, 14,065,366 vaccine doses had been administered – and 6,858,584 people were fully vaccinated, according to Thursday’s briefing to MPs. Countywide, the statistics show women continue to lead vaccinations, at 57.7%, with men at 42.23%, while the initial surge of young people accessing Covid-19 inoculations has somewhat receded.

The roll-out of vaccines, easing of Covid-19 State of Disaster restrictions – Friday marks Day 533 of lockdown  – and the push to stimulate economic activity seem to be increasingly enmeshed.

Or as President Cyril Ramaphosa put it during his Q&A in the House on Friday 3 September:

“If we can vaccinate a large enough proportion of our population by December, we can avoid another devastating wave of infections and restrictions on the economy. Those who refuse to be vaccinated are increasing the risks for all of us, not only of the further resurgence of infections but of prolonged economic recovery and hardships.”

While talk of  vaccine passports that would allow the easing of Covid-19 restrictions for those inoculated against Covid-19 has started in earnest in South Africa – alongside companies requiring staff to vaccinate – the government’s attitude remains that vaccinations are voluntary.

As part of its vaccination social mobilisation, the government has launched the “Return to Play – It’s in your Hands” campaign that seems to include tickets to sports and music events for those who are vaccinated.

“If we are to revive our vibrant creative industries, return to theatres and stadiums to play and enjoy sport and entertainment, it is important that our vaccination programme is accelerated to reach as many people as possible,” said Deputy President David “DD” Mabuza at Wednesday’s launch at FNB Stadium in Johannesburg.

On Thursday evening, Minister Phaahla was not available to brief MPs because he had been called to a meeting between the deputy president and religious leaders.

That consultation was the next step, alongside talks with political parties, announced in an official government statement on Tuesday after Ramaphosa had chaired the National Coronavirus Command Council and the Presidential Coordinating Council that includes mayors and premiers.

According to government spokesperson Phumla Williams, following these consultations an announcement would be made on “the way forward to achieve population immunity through vaccination… and the conditions that would apply to a relaxation of regulations and directions linked to the National State of Disaster”.

Speculation is rife on a return to regular alcohol sales throughout the week, increased permissible numbers at indoor and outdoor events and pushing the curfew back by an hour to start at 11pm.

A presidential address to the nation is loading. Again. DM