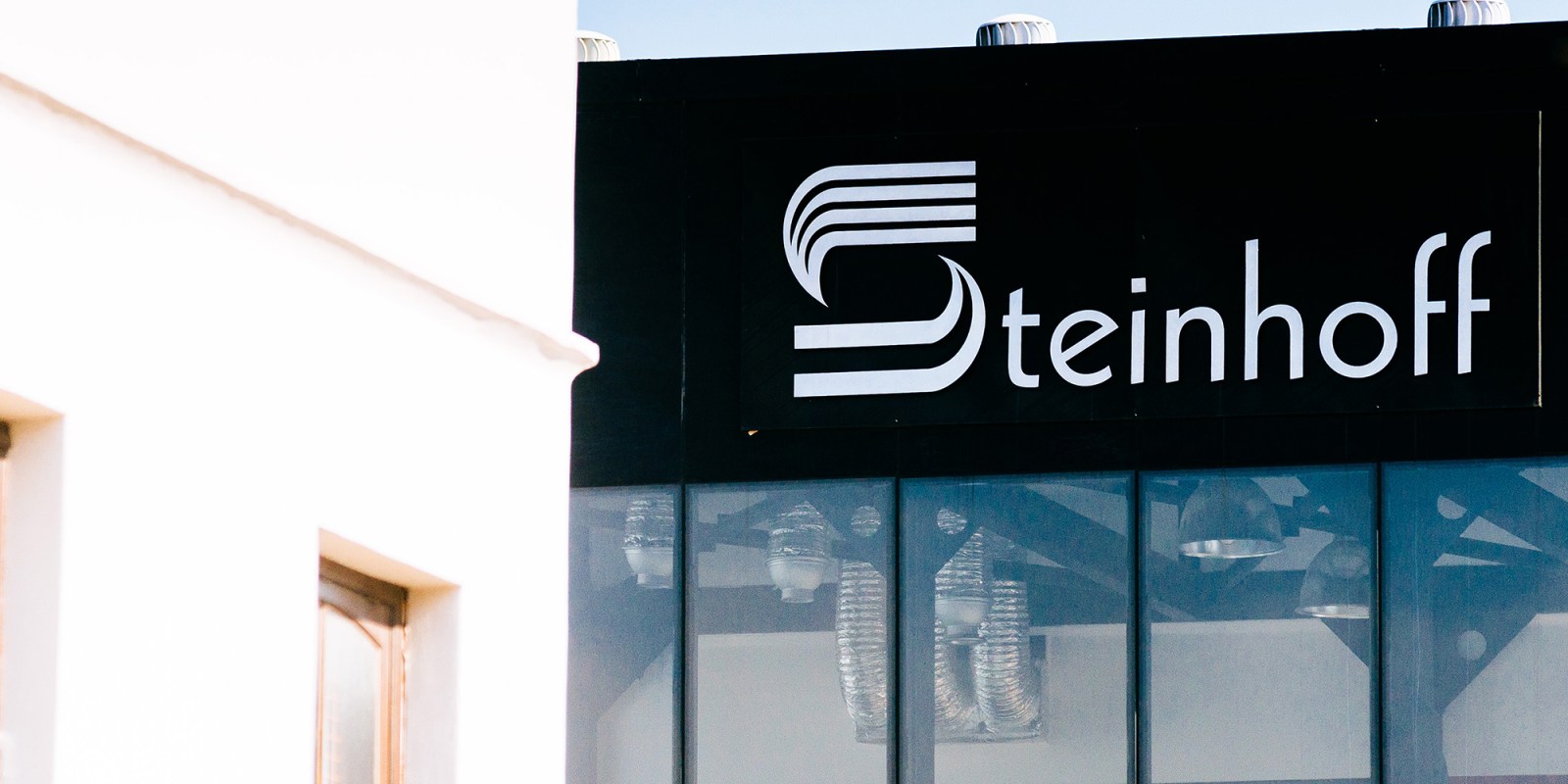 Steinhoff is well on its way to settling hundreds of investor claims, which will free the company to focus on vital operational issues. But the Tekkie Town liquidation hearing remains a risk that has spooked investors.

Over the past year, the Steinhoff share price has risen by more than 250%, from 8c a share to R3.05 as the supervisory board makes headway in resolving the many legacy issues that dog the company, not least of which is net debt worth R165-billion and R135-billion worth of investor claims.

In recent weeks the Supervision Board, supported by CEO Louis du Preez, has come closer to reaching a settlement with the many groups of shareholders that were left holding worthless paper when the share collapsed in December 2017, after it emerged that there may be a hole in the accounts.

A subsequent investigation carried out by PwC confirmed that the firm recorded fictitious or irregular transactions totalling €6.5-billion over a period spanning the 2009 and 2017 financial years. This opened the floodgates to litigation as shareholders argued that they had invested in the company — or sold their businesses into the company — based on fictitious accounts.

The board, supported by a small army of accountants and lawyers, has spent many moons devising an agreement to settle the claims against the company without sinking it in the process.

The global settlement proposal, technically known as the Section 155 proposal, was presented to investors in February 2021 and was not well received, given the fact that the different classes of creditors would receive between 4c and 10c per rand invested. That this is the norm globally did not make the offer any easier to stomach and many threatened further litigation.

However, in recent weeks significant progress has been made. As described in this report, Creditors crisis: High court deals a blow to Steinhoff, the proposal suggested three classes of claimants who would be paid out, according to a differentiated payment structure. This proposal had to be voted on and supported by more than 75% of claimants in each group, namely the Financial Creditors, the Market Purchase Claimants (MPCs) and the Contractual Claimants. In August Steinhoff sweetened the offer to the MPCs — investors who bought shares on the stock market — adding an additional R3.2-billion to the pot in a bid to win more support. This increased the total settlement offer to about €1.426-billion, or R24-billion at current rates.

This was enough to push Hamilton, one of the largest investor groups, over the line, as well as the PIC, which manages the Government Employees Pension Fund. On Monday, both the Financial Creditors and MPCs voted in favour of the proposal.

The meeting of the Contractual Claimants, which includes Christo Wiese’s Titan Premier Investments and Thibault Square Financial Services, will go ahead on Thursday after it was postponed by the Western Cape High Court to allow Steinhoff time to clarify certain parts of the agreement with the Contractual Claimants. However, the outlook for this vote appears to be favourable too, after Wiese told Business Day on Monday that he would support the proposal because many of the “uncertainties” had now been cleared up.

Putting the litigation claims to bed would mark a significant moment in the firm’s recent history and would allow Du Preez and his team to focus attention on core operational issues, as well as a certain intractable deadline — December 2021, when repayment on the €465-million debt comes due.

But before investors get too excited, the Western Cape High Court ruled on Monday that it is within its jurisdiction to hear a separate liquidation application against Steinhoff.

The application was brought by the one-time owners of shoe retailer Tekkie Town, who claim they were “duped” into swapping their shares in the footwear retailer for Steinhoff stock.

This news knocked 22% off the share price on Monday as speculative investors panicked.

“This ruling on Tekkie Town adds additional short-term risk to Steinhoff,” says Terence Craig, chief investment officer at Element Investment Managers. “This share price may have risen, but it remains high risk and volatile and is not something we would add to client portfolios.

“What we don’t know is, does this mark the end of the litigation? Or will someone else come out of the woodwork? We just don’t know what is happening in the background.”

While settling with investors may be one headache out of the way, the next big challenge will be resolving the debt conundrum.

“The power sits with the creditors,” says Hannes van den Berg, co-head of SA Equity & Multi-Asset at Ninety One. “The €10-billion worth of creditors loans has a hefty interest bill attached to it which needs to be refinanced urgently.”

Despite significant appreciation in the value of Steinhoff’s underlying assets — specifically Pepkor which has seen its share price rise by 122% over the past year — the listing of Pepco on the Warsaw Stock Exchange, which values that company at €6.4-billion (R111-billion), and the mooted listing of Mattress Firm in the US, Steinhoff does not have the free cash to settle this debt. Thus, the issue to watch is how the company settles this.

“After settling the litigation they could pay off a portion of the debt using a combination of cash and shares, and then with a better debt/equity split, refinance the balance of the debt at better rates. The issue for shareholders to watch is if they settle debt with shares, there is the possibility that existing shareholders will be diluted down,” Van den Berg says.

But first, the liquidation hearings on 9, 14 and 15 September will be nail-biting.

“Liquidation should be a last resort. If the company can settle with shareholders and creditors with terms that are commercially viable, then you can argue there is value there,” he adds.

“Liquidation will not be in the interest of equity investors, particularly given the effort and time given to resolve this, as well as the value that has been created on the asset side.”