DNA samples gathering dust: DA says the police must work with the private sector to resolve the backlog 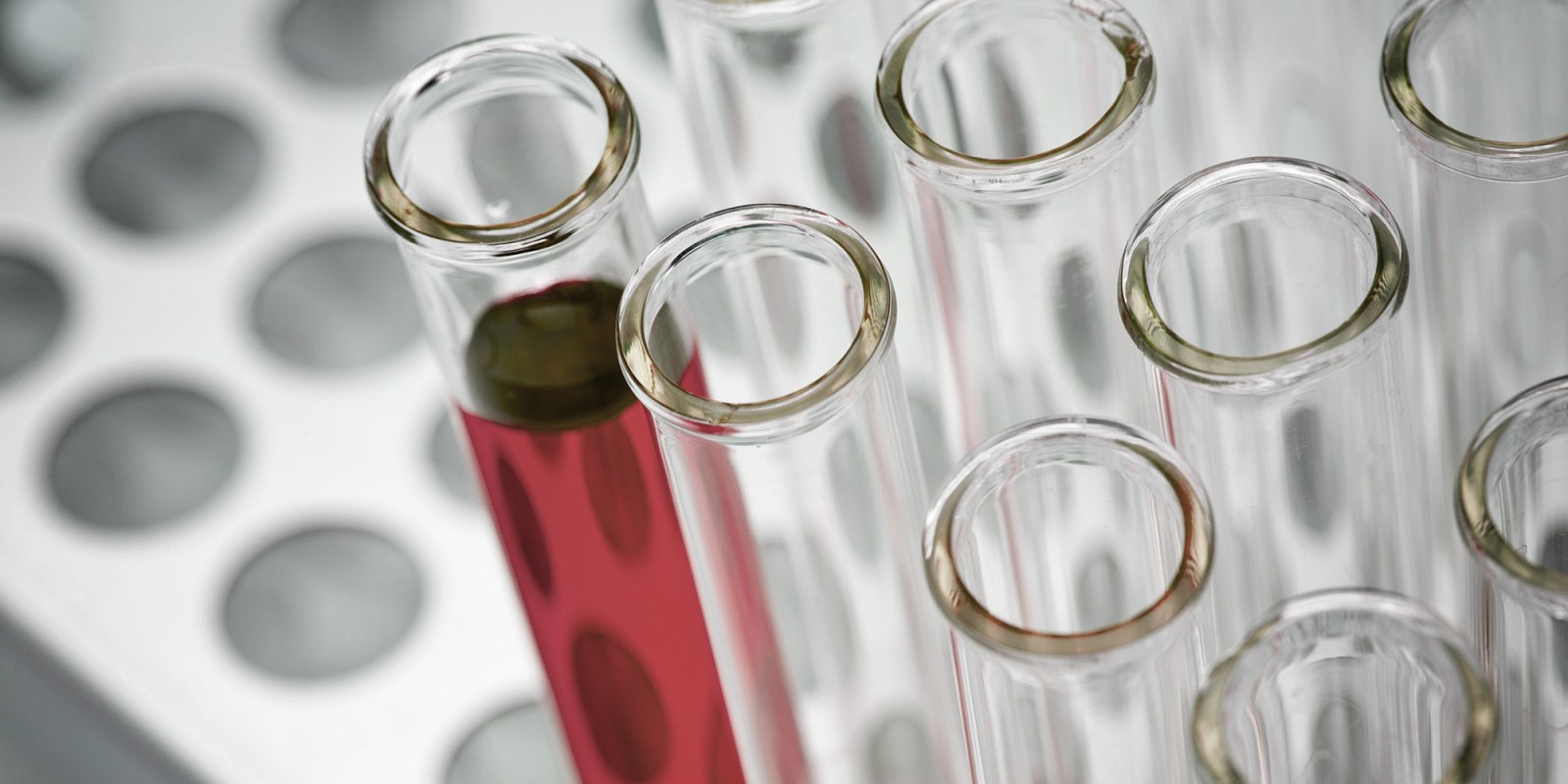 Thousands of DNA samples across the country are unable to be tested because of the massive backlogs in laboratories. To address this, the South African Police Service should work with the private sector, said Gillion Bosman, a member of the Western Cape provincial legislature, at a DA press briefing on Wednesday.

There are about 140,000 DNA samples that need to be tested in the Western Cape, of which 36,000 are for gender-based violence cases, said Bosman.

For the past few years, the DA has been lobbying for the South African Police Service (SAPS) to address the DNA backlog. Until the situation is resolved, survivors of gender-based violence are denied justice, said Bosman.

The standing committee on community safety at the Western Cape legislature has embarked on oversight visits to the forensic laboratory in Plattekloof. The committee resolved to request regular updates on the extent and management of the DNA crisis, said Bosman.

The Plattekloof laboratory is SAPS’ only forensic laboratory in the Western Cape. The main laboratory is in Pretoria, with decentralised offices in Cape Town, Port Elizabeth and Durban.

During an oversight visit, Bosman said they discovered that “the contract for the maintenance of the DNA processing machines ended in May 2019 and has not been renewed.

As it stands, it would take 18 months to eradicate the backlog in the Western Cape, “which is way too long” for any victim to wait, said Reagan Allen, also a DA member of the provincial legislature.

The issue of the DNA backlog is a nationwide problem that Minister of Police Bheki Cele has said has “given us sleepless nights”.

In February, Cele told Parliament that “the national backlog at our forensic science laboratories stands at 208,291 cases. Over 60,000 of these have been received by the laboratories but have not been analysed. 36,626 are DNA-related and 82,000 of these are cases related to gender-based violence and femicide.”

Cele said: “The Gauteng province experienced the largest degree of DNA backlogs at 115%. Followed by the Western Cape with 113%, KwaZulu-Natal 81% and Eastern Cape 44%.”

At the end of August, SAPS told the parliamentary police committee that by April the backlog had gone up to 210,864 cases. By mid-August, 44,537 of these cases had been successfully concluded.

As to why there was such a backlog, Cele said the crisis started when the Criminal Justice System funding was suspended by the National Treasury due to changes in their strategic objectives.

The impact of these budgetary constraints is that officers in charge of the process had to select which samples would be analysed, since there simply wasn’t enough money to do all the tests. This is what Colonel Thembela Lamani from the police’s biology laboratory said at an inquiry into undue delays in three rape cases in the Western Cape last year.

SAPS also had issues with its service providers. In June 2020 it was reported that eight million forensic samples were lost after the computer system which helped detectives keep track of the samples collected at crime scenes was shut down due to a dispute over payment.

In April, SAPS released a statement saying the samples weren’t in fact lost: “These [forensic] exhibits were stored in the Forensic Service Laboratory Administration System and could only be accessed manually.

“This manual work saw a rapid build-up of cases, as forensic analysts were only processing a fraction of what could be processed with the discontinued system. As a result, testing of specimens for DNA also reached a bottleneck. This was a direct result of the shortage of quantification kits (DNA consumables),” said Cele.

“These kits are essential for DNA testing at the SAPS laboratories. The reality is that this particular shortage was due to poor contract management in the SAPS,” said Cele.

SAPS then developed a new Forensic Exhibit Management system which they began using in April.

Bosman agreed that the backlog was caused by a “management failure”, as the Plattekloof laboratory is managed “by someone in Pretoria… All the provincial commissioner can do is sign off on procurement”.

“We’ve spoken to staff members and they have solutions to fix this problem, but they’re being muzzled [by management] and they’re not given space to share their ideas,” said Bosman.

Writing about the DNA backlog in 2008, Bilkis Omar, a researcher from the Institute for Security Studies, said that “the DNA process is complex and involves multiple agencies and role-players, including detectives, forensic field workers, analysts, prosecutors and magistrates. A successful prosecution is largely dependent on the successful collection, analysis and interpretation of DNA”.

“This isn’t a new problem, it’s an old problem… There simply isn’t any political will to solve this,” said Bosman. DM