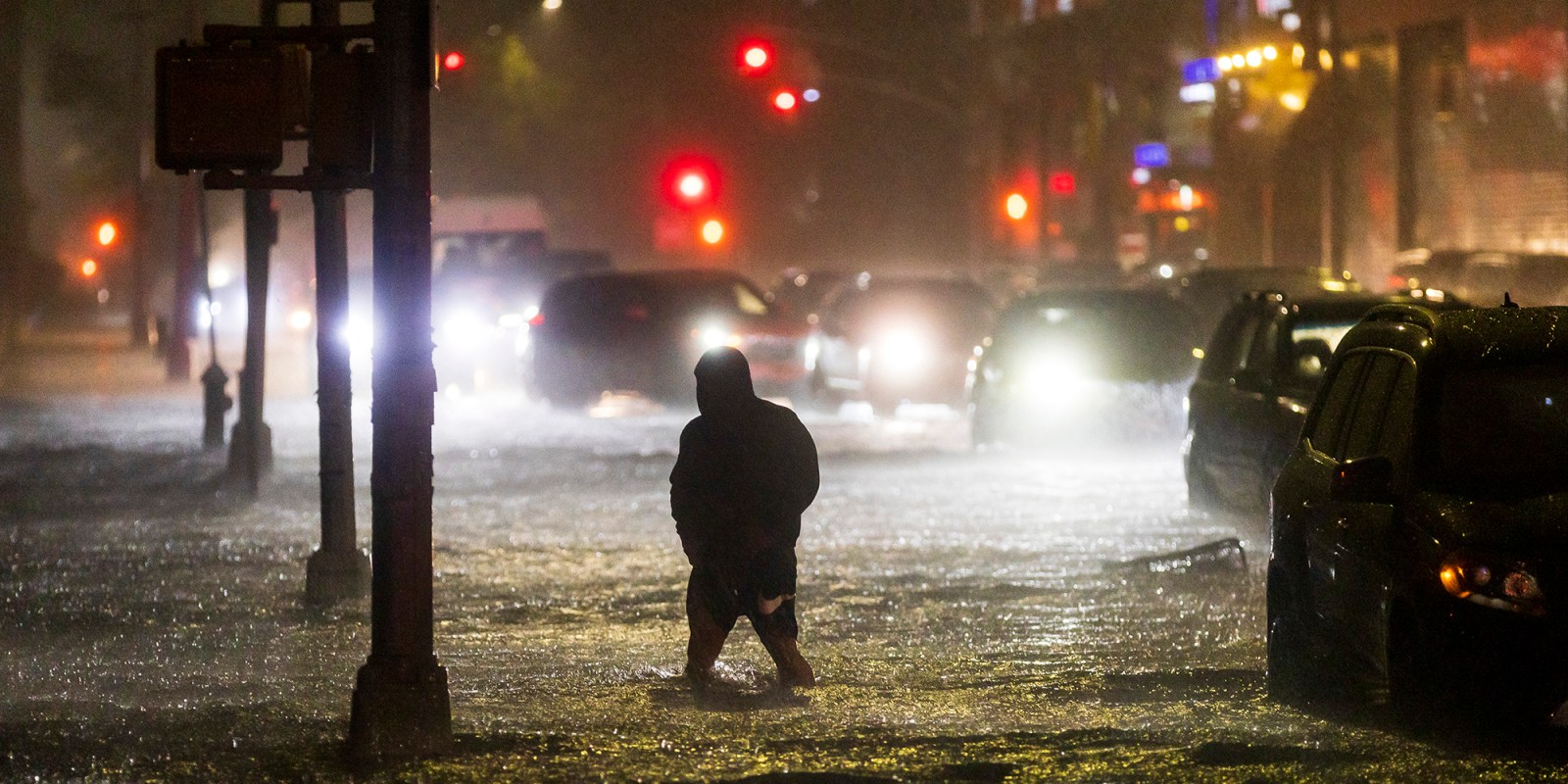 Poorer countries have been, and continue to be, disproportionately affected by weather-, climate- and water-related hazards, according to a report by the World Meteorological Organization and the UN Office for Disaster Risk Reduction.

Two million deaths, 11,000 natural disasters and $3.64-trillion in losses. This is the toll of 50 years of climate- and weather-related natural disasters, according to a recent report on the impacts of weather, climate and water extremes.

The Atlas of Mortality and Economic Losses from Weather, Climate and Water Extremes (1970–2019) report, based on the Centre for Research on the Epidemiology of Disasters’ Emergency Events Database, contains data on disasters associated with several types of natural hazards — geophysical, meteorological, climatological, hydrological, biological and even extraterrestrial. It paints a picture of developing countries in general and Africa in particular taking the lion’s share of mother nature’s lashings.

According to the World Meteorological Organization and UN Office for Disaster Risk Reduction, between 1970 and 2019 climate- and weather-related disasters accounted for 50% of all disasters, 45% of all reported deaths and 74% of all reported economic losses.

The Atlas defines a disaster as “a serious disruption of the functioning of a community or a society at any scale due to hazardous events interacting with conditions of exposure, vulnerability and capacity, leading to one or more of the following: human, material, economic and environmental losses and impacts”.

The main findings of the Atlas include:

The Atlas says Africa had 1,695 recorded disasters that caused the loss of 731,747 lives and about $5-billion in economic losses.

While Africa accounts only for 15% of weather-, climate- and water-related disasters, it accounted for 35% of associated deaths and 1% of the economic losses reported worldwide. Of the top 10 disasters with the highest economic cost in the region, four occurred in the past 10 years. Tropical Cyclone Idai, which hit Mozambique in 2019, and the 1990 drought in South Africa “are jointly the two most costly events (both estimated at $1.96-billion) in Africa over the past 50 years”, the authors of the Atlas note.

The report explains that while disasters associated with floods were most prevalent, at 60%, droughts wrought the most damage on the continent. While there was a significant increase in flood-related disasters from 2000 (floods accounted for 66% of disasters recorded in this period), the Atlas shows that 95% of the lives lost to disasters in Africa have been as a result of drought.

This is worrying considering the most contemporary and comprehensive assessment of the science of climate change — the UN IPCC “code red for humanity” report — has shown that much of Africa can expect an increasingly dry, hot and drought-prone future. As you read this, all three of South Africa’s Cape provinces are going through a once-in-a-century drought severe enough to be declared a national disaster.

That IPCC report is based on 14,000 scientific publications from around the world and prepared by 234 scientists from 66 countries. Professor François Engelbrecht, one of Africa’s leading climatologists and a lead author of the report, told Daily Maverick that “[w]hat is important for us in southern Africa is at 2°C of global warming, risks of multiyear droughts are substantially larger than at 1.5°C of global warming. That’s a very important message for us. Multi-year droughts are the number-one climate change risk that South Africa faces in a changing climate.”

The new World Meteorological Organization Atlas underscores the need for more to be done. It shows that of the two million deaths attributed to disasters related to climate change and extreme weather events, 91% occurred in developing countries. It defines an extreme event as “a natural occurrence over a certain time period and space with unusual characteristics in terms of magnitude, location, timing, and/or extent. When a pattern of extreme weather persists for some time, such as a season, it may be classed as an extreme climate event.”

It also attributes some of these extreme events to human-caused climate change. “[O]ver the period 2015 to 2017, 62 of the 77 events reported show a significant anthropogenic influence on the events’ occurrence, either directly or indirectly,” reads a section.

The news, however, is not all doom and gloom. World Meteorological Organization secretary-general Petteri Taalas cites the almost threefold decrease in the number of deaths between 1970 and 2019, thanks to advances in early warning systems:

“Economic losses are mounting as exposure increases. But, behind the stark statistics lies a message of hope. Improved multi-hazard early warning systems have led to a significant reduction in mortality. Quite simply, we are better than ever before at saving lives,” he said in a statement.

Mami Mizutori, UN Special Representative and head of the Office for Disaster Risk Reduction, said: “More lives are being saved thanks to early warning systems, but it is also true that the number of people exposed to disaster risk is increasing due to population growth in hazard-exposed areas and the growing intensity and frequency of weather events. More international cooperation is needed to tackle the chronic problem of huge numbers of people being displaced each year by floods, storms and drought.” OBP/DM