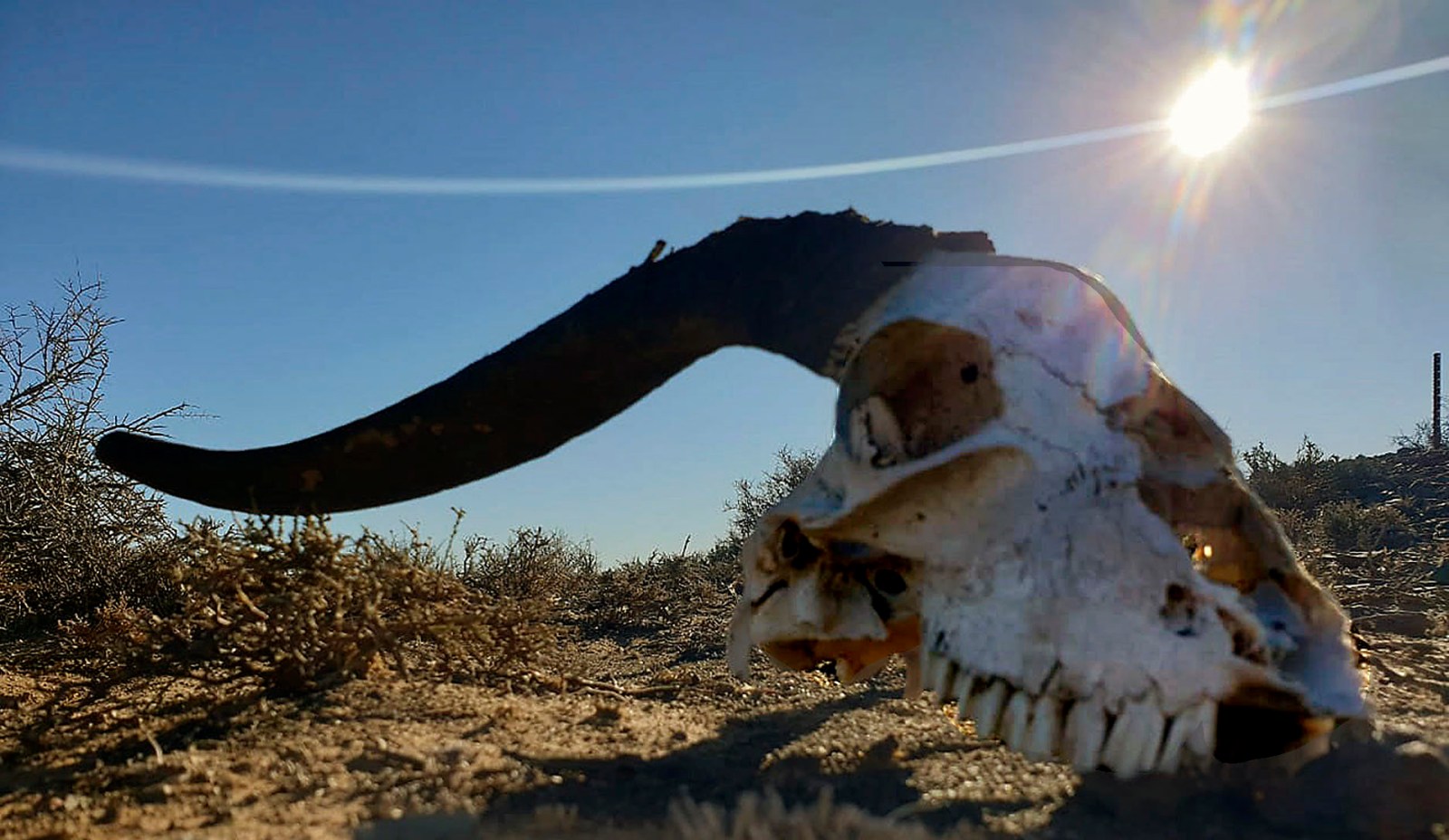 The National Disaster Management Centre has declared a drought disaster due to the persistent drought conditions in the Northern Cape, Eastern Cape and Western Cape. National resources will now be mobilised to assist affected farmers.

Farmers from all three provinces are battling the effects of the drought, the worst experienced in 100 years, according to Agri SA.

“Last year R139-million was made available to eight provinces to assist with drought. Agri SA has distributed over R30-million of aid to affected provinces through our provincial affiliates since 2016,” she said.

Graaff-Reinet farmer Johannes van Rensburg said Karoo farmers have been badly affected by drought over the past six years.

Van Rensburg said the government had visited KwaZulu-Natal after the looting, but that no one seemed to care about the drought in the Karoo.

“No one wants to come and see the effect of drought in our areas. The banks are coming for farmers who can’t pay their debts… how will these farmers pay their debts if their farms are repossessed?” he said.

Van Rensburg has employees with whom he grew up on his farm and he now has to retrench them.

“How do you tell someone, who you have become family with, that he has no job? I have to tell them to go home as I don’t have money to pay them,” he said.

Head of the National Disaster Management Centre of the department of cooperative governance and traditional affairs (Cogta), Dr Mmaphaka Tau, issued a notice in the Government Gazette of 20 July 2021 classifying the drought in the three Cape provinces as a national disaster.

Tau said a national disaster was declared after assessing the magnitude and severity of the drought in parts of the three provinces, and after having considered the information and recommendations received from the respective provincial disaster management centres. The declaration was issued in terms of Section 23(1)(b) of the Disaster Management Act.

Tau’s declaration calls on state organs to strengthen existing structures and activate contingency plans to address the disaster, and requests the South African National Defence Force, South African Police Service and other organs of state to assist the National Disaster Management Centre to prepare and submit reports on the drought conditions.

The chairperson of Agri SA’s Natural Resources Centre of Excellence, Willem Symington, said in a statement that parts of the Northern, Eastern and Western Cape have faced an average of six to nine years of drought and have received some relief through various state interventions.

“Further assistance is urgently needed to stabilise local economies and preserve what is left of core breeding herds. Farmers and communities have also received continuous aid from the private sector, donors and ordinary people.

“It is a positive step by the government to recognise the plight of these areas suffering from the severe disaster drought conditions by issuing a disaster declaration. We hope that there will be sufficient action and assistance to help the agricultural sector and local economies to cope with the effects of the catastrophic drought,” he said.

Campher said bureaucratic red tape and insufficient budget for drought relief by government had deprived farmers and farmworkers in the drought-stricken areas of their livelihoods, but despite this, they are confident that national resources will now be made available to address the disaster.

“Agri SA, in collaboration with Agri Western Cape, Agri Eastern Cape and Agri Northern Cape, launched a drought project in July 2021 due to the critical conditions of the agricultural communities. It is the touching stories of our farmers that give perspective on the disaster,” she said.

Responding to Daily Maverick questions, she said drought cycles are normal; however, the current drought conditions are regarded as the worst farmers have experienced in a century.

“The frequency and magnitude of drought conditions have increased over years. Climate change brings extreme weather events, and by the intensity of the drought in the agricultural sector, experts might argue it’s due to climate change,” she said.

Symington said farmers are struggling to continue with operations. “Farmers are not generating enough production to generate income,” he said.

“Hopefully, government will make a scientific determination on which areas are badly affected by the drought,” he said. DM/OBP