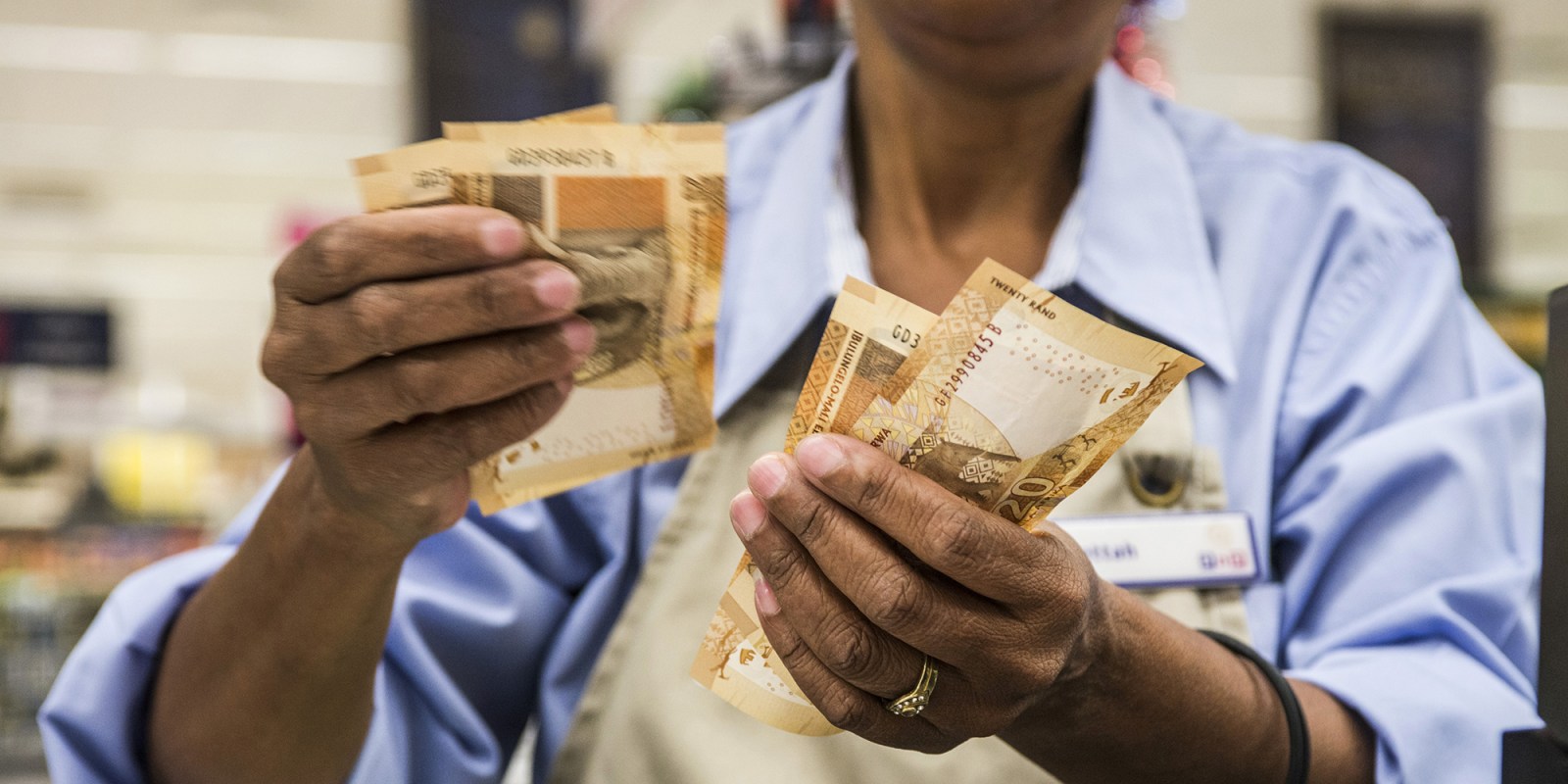 Third-quarter consumer confidence improved slightly, despite the riots and looting that rocked KwaZulu-Natal and Gauteng in July. However, the measure remained deep in negative territory, signalling the lingering drag of Covid-19 on jobs, incomes and the underperforming economy.

GDP figures due on Tuesday are likely to show that economic activity slowed in the three months to June, even before the riots, as retail and manufacturing struggled. The sluggish consumer confidence print shows the rocky recovery South Africa faces, and the Reserve Bank’s estimate of a 4.2% GDP expansion in 2021 may be a tall order.

The FNB/BER Consumer Confidence Index (CCI) improved to -10 in Q3 from -13 in Q2. The figure was well below the +2 pre-Covid average, but economists at FNB said the slight improvement showed a degree of resilience among consumers, with most of them less pessimistic about buying durable goods like vehicles and furniture.

The reinstatement of the Covid-19 social relief grant after it was terminated in April, and the wage deal struck between government and public sector workers, would ease spending constraints for households in the lower and higher income brackets, contributing to the slight improvement in overall consumer confidence.

“The reinstatement of the R350 per month Social Relief of Distress grant between August 2021 and March 2022 would have been a major relief to millions of low-income households,” said Siphamandla Mkhwanazi, a senior economist at FNB.

“The public sector wage agreement that was reached at the end of July in all likelihood bolstered the confidence levels of the more than a million civil servants in South Africa, most of whom fall into the high-income category,” said the FNB economist.

Middle-income households, however, remained on the ropes, slipping by one point from the figure in Q2.

“The alarming decline in formal sector employment during the second quarter – a drop of 375,000 or 3.5% quarter-on-quarter – in all likelihood hit middle-income households the hardest. The violent looting and arson that ravaged shopping malls, warehouses, factories and small businesses in KwaZulu-Natal and Gauteng during July would only have exacerbated the employment prospects for middle-income earners, in particular during the third quarter,” said Mkhwanazi.

The pandemic, in addition to the differentiated impact on income categories and sectors, described as a K-shaped recovery by the Reserve Bank, has also led to significant changes in consumer behaviour and the emergence of a clear winners-and-losers list.

Telecoms have soared, with work-from-home pushing up the demand for data and voice. Brick-and-mortar retailers have suffered and have to accelerate the move to e-commerce.

FNB Connect, the bank’s cellphone services arm, said that in the last 12 months, consumer spend on voice calls increased by 80%, while spend on data was up 55%.

Raj Makanjee, CEO of FNB Retail, said in a statement the bank was not surprised by this trend, as telecommunications has always been one of highest household spend categories for the bank’s individual customers. BM/DM