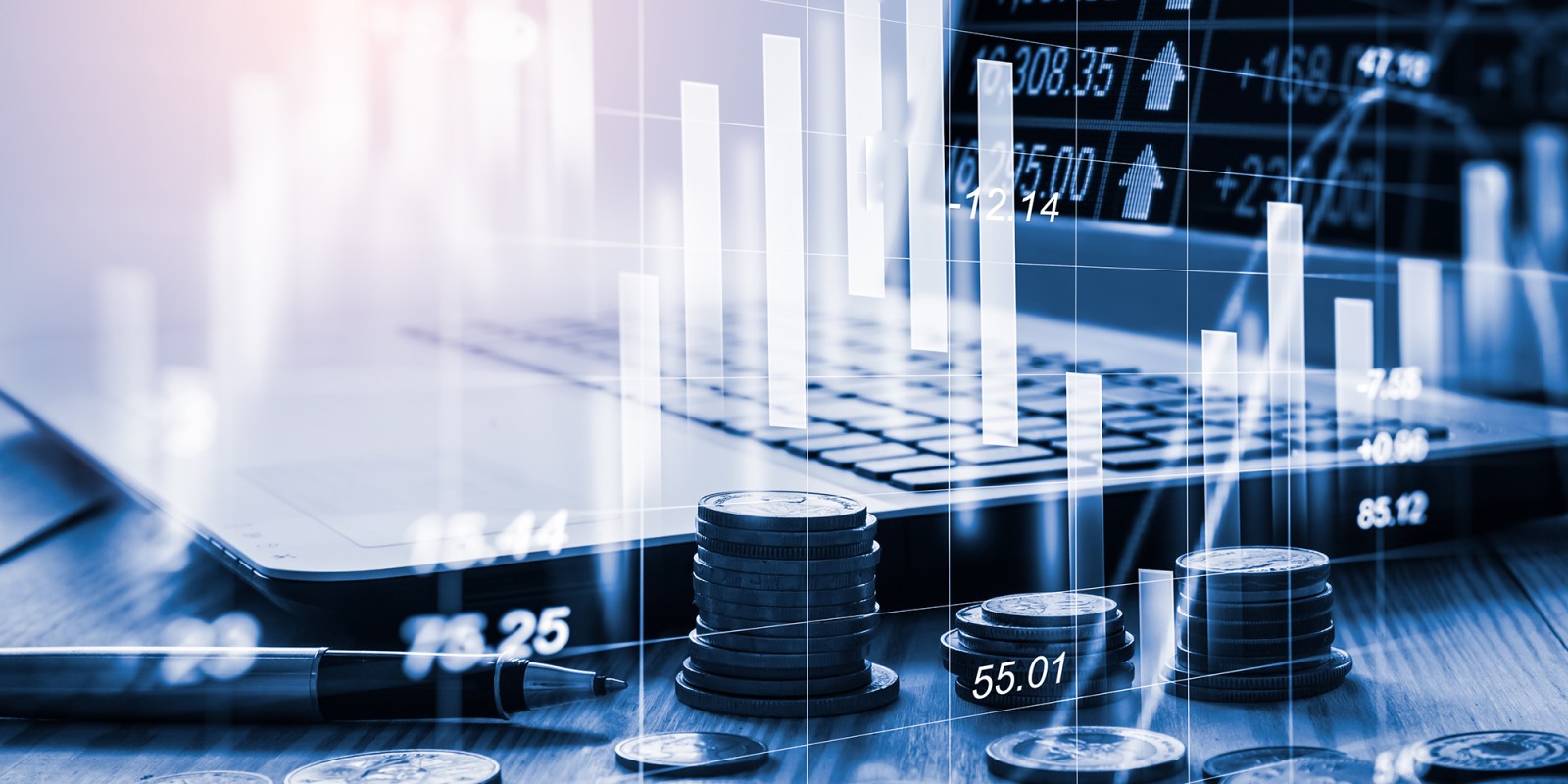 Softer mining production anticipated, while declines in manufacturing output and negative sentiment towards construction point towards a slowdown in GDP growth for the second quarter.

Gross domestic product (GDP) figures due for release on Tuesday, 7 September, will likely show that the rate of economic growth in South Africa in the second quarter slowed, with manufacturing and retail sectors offsetting expansions in mining and agriculture driven by a global boom in demand for commodities.

Economist at Momentum Investments Sanisha Packirisamy sees growth at closer to the 1% mark.

“We expect mining and manufacturing data to lag, but a mild recovery in the services-related sectors (accommodation, transport and restaurants) is anticipated given that the end of the second wave brought about some activity in these sectors,” said Packirisamy.

The government loosened Covid-19 lockdown restrictions to level 3 from level 4 in late July as infections driven up by the fast-spreading Delta variant of coronavirus slowed and the roll-out of vaccines quickened. Level 4 restrictions had seen alcohol sales banned and interprovincial travel, particularly in and out of the economic heartland of Gauteng, restricted.

“Activity in the construction sector is unlikely to strengthen significantly given weak investment by the public and private sector, while agricultural output could surprise positively. On the demand side of the economy, although car sales maintained strong momentum, retail sales data dipped in the last month of the second quarter,” Packirisamy said.

Arthur Kamp, chief economist at Sanlam, sees Q2 growth at only 0.5%, citing the hits taken by restaurants and tourist accommodation during the level 4 restrictions and softer mining performance. The latter is particularly contentious, with the Department of Minerals and Energy failing to provide Stats SA with the figures for June for reasons the department has yet to explain.

“Even though beverages production bounced sharply in the quarter, due to the lifting of restrictions on alcohol sales, total manufacturing production fell outright, given weakness amongst other production categories, including petroleum products, some forms of food production and clothing,” said Kamp.

“Softer mining production, although data is not available as yet for June, and real retail sales complete the picture of a slowdown in real GDP growth in 2Q21 relative to 1Q21.”

The global prices of commodities such as gold, platinum and coal, which had soared since late 2020 and for much of 2021 due to hefty demand from major economies such as China and the United States that are busy with breakneck infrastructure roll-outs to jumpstart growth, has retreated in recent weeks.

The commodity boom has lifted South Africa’s trade balance to a record surplus, at R290-billion year-to-date in August.

That fiscal room will also be aided by the rebasing of the economy by Stats SA, which revised upwards the 2020 size of the economy by 9.2%, or an additional R550-billion. The revision has the potential to ease the debt and budget deficit metric, but analysts have warned that the structural issues will keep growth in check.

“The larger historical GDP levels would imply a decline in the fiscal ratios and projections. The main budget deficit as a percentage of GDP is 30-60 bps smaller with the new GDP base, and the debt/GDP ratios are about 7% of GDP lower over the forecast period,” economists at Nedbank’s corporate and investments division, Reezwana Sumad and Walter de Wet said.

Sumad said the rebasing of GDP, which would mean Q1 is slightly bigger, meant they now saw Q2 GDP at -1%. BM