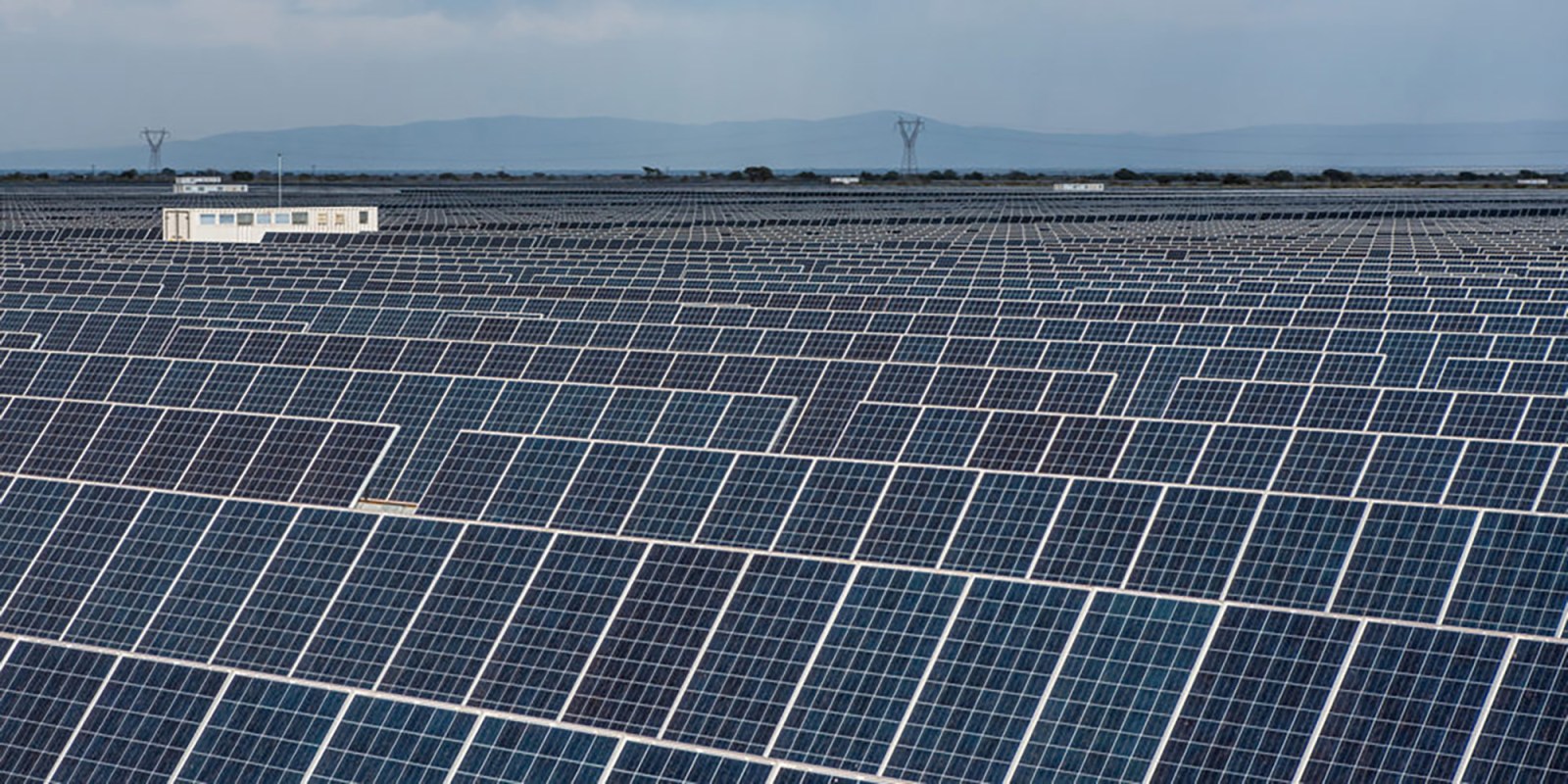 A report by Friends of the Earth Africa has found that the continent needs about $130bn in investment a year between now and 2050 to achieve 100% renewable energy supply. This, they say, could be funded through stopping illicit financial flows, providing public climate finance and the cancellation of Africa’s debt.

Roughly R1.8-trillion annually until 2050. That is the price one study has said it would cost for the African continent to end its energy poverty and be 100% powered by renewable energy. An undoubtedly staggering figure, but the costs of inaction and continued pumping of greenhouse gases into the atmosphere, however, are becoming increasingly clear and stark.

As the recent Intergovernmental Panel on Climate Change’s “Code red for humanity” report made abundantly clear: without immediate, rapid and large-scale reductions in greenhouse gas emissions, limiting global warming to 1.5°C or even 2°C — thresholds at which we can expect “dangerous climate change” — will be beyond reach.

Cognisant of this, Friends of the Earth Africa (FoE), a collective of organisations working with grassroots communities on environmental and rights-based struggles in the African region, has published a new report saying the continent can “dismantle existing dirty energy systems to leapfrog Africa to 100% renewable energy for all” by 2050.

The plan, they say, would require more than 300 gigawatts (GW) of new renewable energy by 2030 — as agreed by the African Union — and more than 2,000 GW by 2050. This is especially important as the International Energy Agency (IEA) has said that the number of people living in Africa’s cities is expected to expand by 600 million over the next two decades.

The report, A Just Recovery Renewable Energy Plan for Africa, uses modelling and costing that is based on the work of University of Technology Sydney (UTS) and Dr Sven Teske’s book, Achieving the Paris Climate Agreement Goals: Global and Regional 100% Renewable Energy Scenarios with Non-energy GHG Pathways for +1.5°C and +2°C.

Dr Fatih Birol, the IEA’s executive director, has previously said that “Africa has a unique opportunity to pursue a much less carbon-intensive development path than many other parts of the world” and “to achieve this, it has to take advantage of the huge potential that solar, wind, hydropower, natural gas and energy efficiency offer. For example, Africa has the richest solar resources on the planet, but has so far installed only five gigawatts of solar photovoltaics (PV), which is less than 1% of global capacity.”

A hefty price tag that was not out of reach, Dipti Bhatnagar, the coordinator of the Climate Justice and Energy programme for Friends of the Earth International, said in a webinar at the release of the report.

The report, Bhatnagar explained, identified three potential sources of funding. They include demanding that the developed world “meet its long-standing climate finance commitment in compensating the developing world for climate change impacts, loss and damage and providing finance for mitigation”, “debt cancellation for African countries” and “implementation of measures to eliminate tax evasion and the flow of illicit funds”.

“People are facing multiple crises on this continent. We need to stop the climate crisis and bring about a just and feminist energy transition that actually serves the needs of people and planet. This report shows the way to power Africa with renewable energy while also trying to stem the climate crisis, supporting employment, gender justice, reducing inequality and pushing for a just recovery. The finance for this exists. We demand our leaders show the political will for this urgent transition,” said Bhatnagar.

The FoE report sketches the outline of a “new energy system for Africa”. It envisions:

Kwami Kpondzo of Friends of the Earth Togo, another panellist, said through a translator: “[I]t is time for African governments, public and private financial institutions to end their interest and investment in dirty energy in Africa and open the doors further for democratised, low-cost renewable energy accessible to all, including women, youth, local communities and indigenous peoples.”

The IEA has in a previous assessment shown that “[t]he least expensive way to achieve universal electricity access in many areas appears to be renewable energy sources: in addition to increasing grid-connected electricity generation from renewables, declining costs of small-scale solar photovoltaic (PV) for stand-alone systems and mini-grids is key in helping deliver affordable electricity access to millions.

“This is especially the case in remote rural areas in African countries, home to many of the people still deprived of electricity access. Decentralised solutions as a whole are the least-cost way to provide power to more than half of the population gaining access by 2030,” they said.

This is consistent with the findings of the FoE report which notes that “[t]he failure of centralised energy utilities during the Covid-19 pandemic, provides an opportunity to decentralise and diversify the energy mix in Africa and decouple economic growth and CO2 emissions by hastening the deployment of peoples-centred renewable energy systems. The falling cost of micro- and utility-scale wind and solar energy provides an affordable solution to energy poverty, while off-grid systems can provide access to areas that are not covered by national grids.”

The A Just Recovery Renewable Energy Plan for Africa report also says that by investing in renewable energies, some seven million new jobs could be created by 2050.

Hamza Hamouchene, a London-based Algerian affiliated with the Transnational Institute and Environmental Justice North Africa, shared the North African experience, telling webinar attendees that “[w]hat the FoE Africa report highlights is the need for political will from those who are governing us, as well as the necessary funding. This would entail stopping the wealth drain from Africa, the ending of debt servitude and the payment of ecological and climate debts owed to countries of the global South.

“The report also aptly grapples with one fundamental question, which is how we make sure that this transition can be just, inclusive and democratic without reproducing the same patterns of dispossession and enclosure.”

The report was accompanied by a political statement endorsed by 50 organisations from across Africa. Among other statements, it says that “[t]hree-quarters of those without access to electricity now live in Africa, a share that has risen over recent years. The majority of all Africans do not have clean energy sources for cooking… The economic effects of Covid-19 increased the numbers of people who could not access electricity and who went into energy poverty. Africa’s vast natural resources have been exploited for the benefits of others through transnational corporations and have left behind the majority of Africa’s peoples, especially rural African women”.

“The transformation to renewable energy must be accompanied by key principles such as energy sufficiency, energy sovereignty and seeing energy as a common good rather than a commodity. Our energy system should protect biodiversity, strengthen land rights of communities, promote gender justice and should not lead to increased extractivism.”  OBP/DM