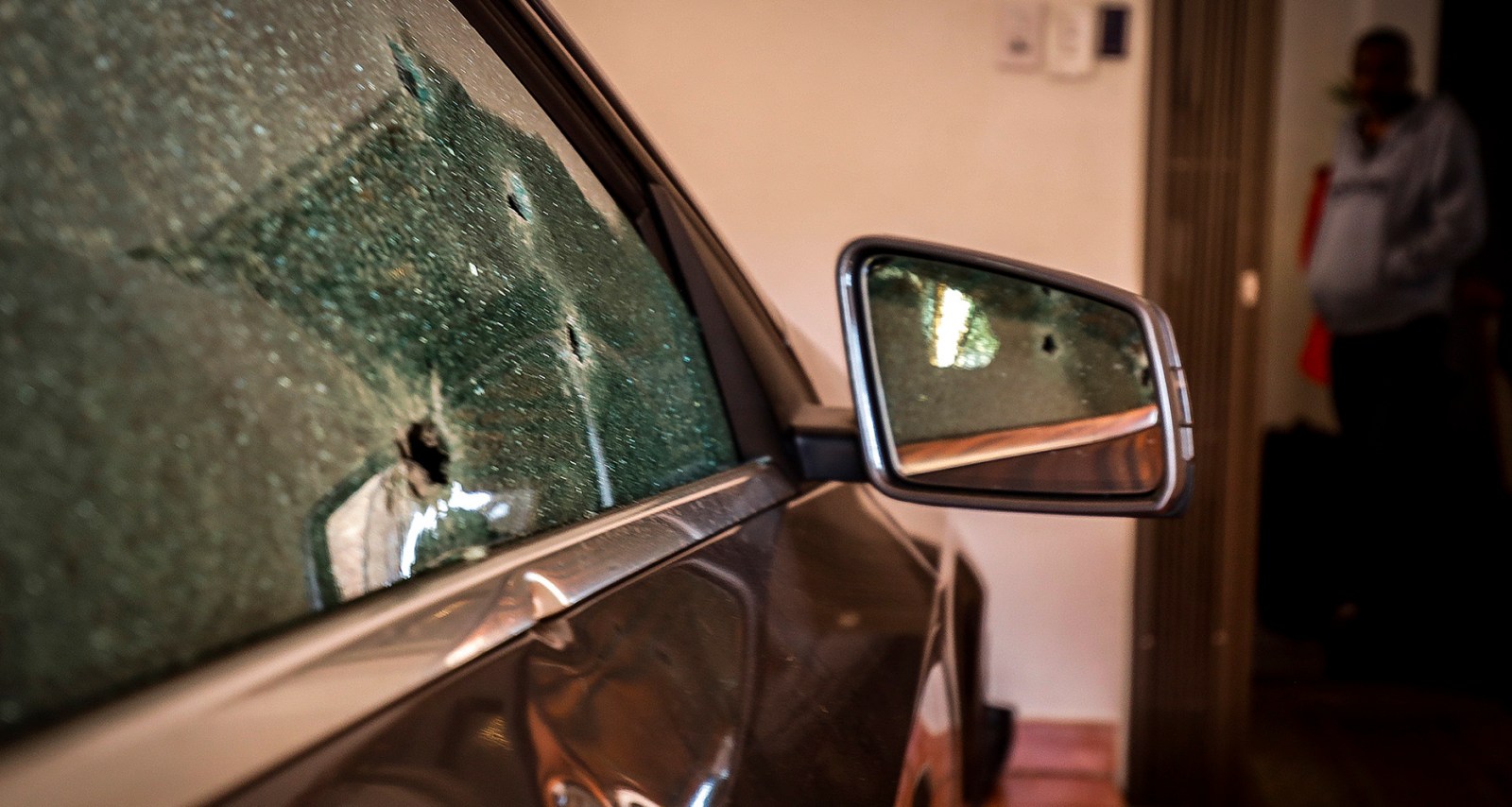 Seven suspects have been arrested in connection with the murder of Gauteng health department senior financial official, Babita Deokaran.

The arrests come four days after Deokaran (53) died in a hail of bullets in front of her house in Winchester Hills, Gauteng on Monday, 23 August in an apparent hit.

Deokaran was a key witness in an SIU investigation after uncovering damning evidence linking prominent businesses and political figures to personal protective equipment corruption at the department.

An SIU file containing Deokaran’s affidavit was handed to the Hawks earlier this week.

See the article on a vigil for Deokaran on Thursday night: Activists at Joburg vigil for whistle-blower Babita Deokaran take premier David Makhura to task

The breakthrough came on Thursday, 26 August after the investigation team visited the murder scene, gathering clues and following up leads that would assist in the apprehension those behind the callous murder.

Presently, the seven suspects face a count of murder but police have said more charges could be added.

Deokaran was assassinated at about 8am after the gunmen waited for her to return home from dropping off her child at school. The killers, driving an unmarked, white BMW, pulled up alongside her and fired several shots. She was rushed to hospital where she succumbed to her injuries.

The first mini breakthrough for the police came when investigators received information from residents of the suburb where the murder occurred. The unmarked car had been spotted on three occasions before the murder, parked in front of Deokaran’s home, taking photos.

The quick-thinking resident took photographs of the car. The same vehicle was used in the hit.

Police were able to trace the car’s owner but held off on making an arrest. Instead, they waited for the suspect to lead them to other suspects.

Police pounced in the early hours of Friday.

A statement issued by the office of National Police Commissioner General Khehla Sitole confirmed the arrest of the seven suspects.

Sitole said: “The task team followed up information received on the whereabouts of the suspects’ hideouts in Johannesburg. During the arrest police confiscated two firearms and two vehicles.

“The team of experienced investigators caught a break in the case when they received information that led to the arrest of the suspects from Crime Intelligence.”

A murder case was initially opened by the Mondeor Police Station. However, because of the nature of the incident, it is now being treated as a suspected hit that is part of an organised crime syndicate. The matter has been referred to the Hawks.

Deokaran’s affidavit is key to investigations into PPE corruption and has provided investigators with a clearer picture of which corrupt individuals were involved as well as the financial records reflecting the money trail.

The arrests might shed light on why Deokaran was killed and who orchestrated the murder.

Sitole, commending the investigation team, said: “I am confident that the Hawks will work tirelessly to ensure that justice is served.”

Police spokesperson Colonel Brenda Muridili said the suspects will appear in court once they have been formally charged. DM/MC